I scream, you scream, we all scream for ice-cream! | © LWYang/Flickr
Ice cream in Argentina is a big deal – so big that it is the dessert of choice for most Argentinians. Expect every local’s freezer to have a styrofoam kilo tub of ice cream tucked away at the back, in case of emergency. Like anything, the quality varies a lot, so we have rounded up the best ice cream parlours in the Palermo neighbourhood for you to get your frozen fix.

New kid on the helado block is The Creme Lab – a scientific take on the creamy delights of Argentine ice cream. A chemical process involving creamed flavours and liquid nitrogen is carried out by the staff in front of you as you wait, and what is handed to you afterwards is a veritable delight of perfectly creamy/perfectly frozen moreishness. Go for the Oreo flavour or the dark chocolate vegan option. 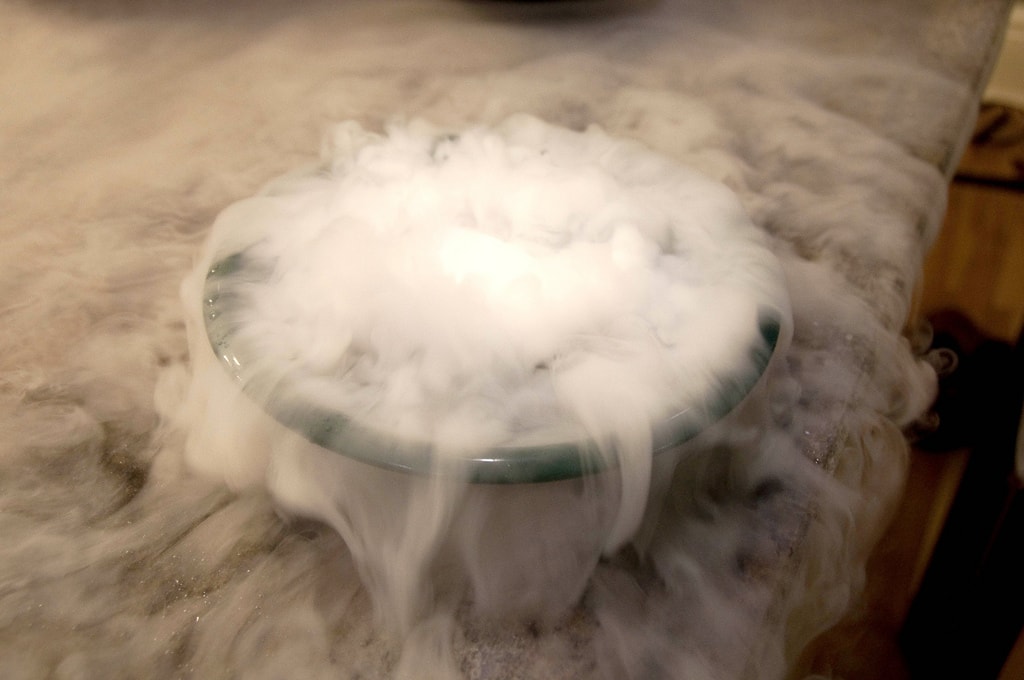 Ice Cream Parlour, Ice Cream, Italian, $$$
Lucciano’s has everything you would expect from a high-class Palermo heladeria, or ice cream parlour: slick décor and well turned out staff serving up some unique flavours that have been carefully blended from choice ingredients from around the world, including Costa Rican cocoa, Belgian chocolate, and Italian mascarpone. Inspired by Italian gelato, Lucciano’s real strength is its bespoke ice pops, putting the fun back into ice cream by allowing you to create and decorate your own ice cream on a stick.
More Info
Open In Google Maps
4881 Honduras, Palermo Buenos Aires, C1414, Argentina
+541148326302
Visit website

A staple of the Palermo ice cream scene, Daniel is the go-to joint for many an Argie in search of the best traditional flavours such as dulce de leche granizado, or maracuya (passion fruit). With branches all over the city, Daniel is a step up from Argentine favourite Freddo, and will fill the hole in the sweet tooth that every native has after an asado (barbeque), and is often ordered in bulk to be delivered after dinner. 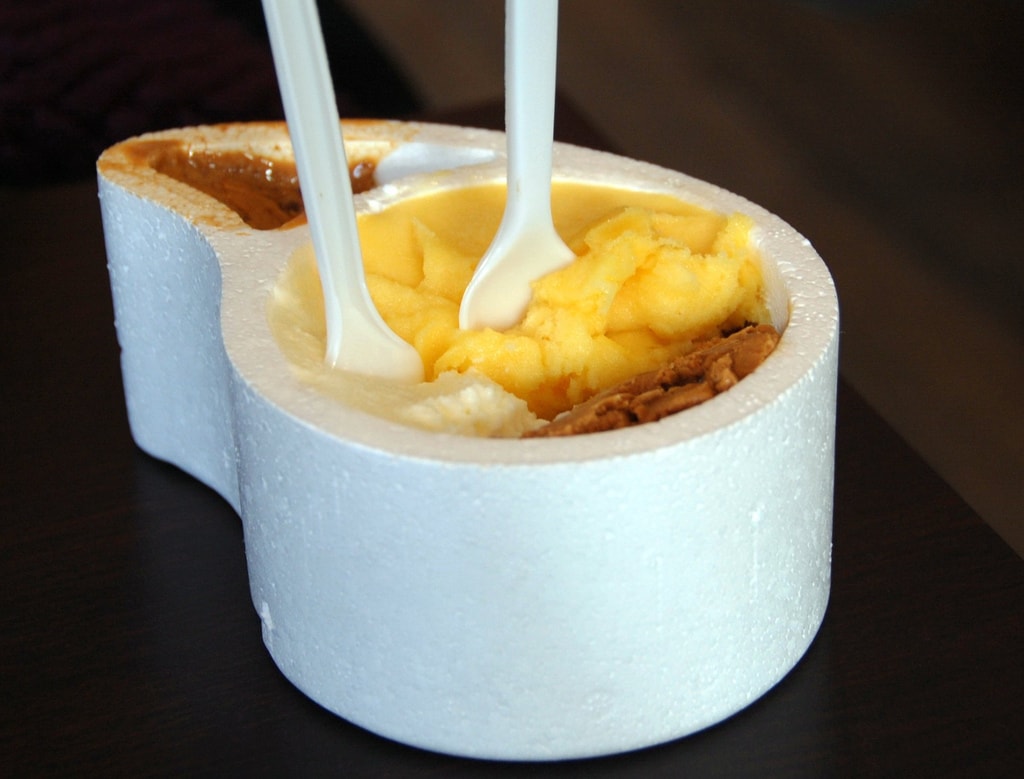 Bar, Ice Cream Parlour, Ice Cream, $$$
Not only an ice cream parlour but also a café-bar, Alchemy has something for everyone, but is especially tantalizing for ice cream lovers. Drawing on the periodic table for its interior design and inspiration, Alchemy makes you feel like you are in the most delicious science class ever. Priding itself on new and interesting flavours, such as Fernet and Coke, and Campari and Orange, as well as old favourites, you don’t have to order a drink to feel like you are indulging in a boozy pit stop.
More Info
Open In Google Maps
1923 Humboldt, Palermo Hollywood, Palermo Buenos Aires, C1414, Argentina
+541152630880
Visit website

Tufic is another parlour breaking the mould when it comes to ice cream in Argentina. Specialising not only in ice cream but also in frozen yoghurt and ice cream cakes, Tufic’s selection is pure frozen joy and will satiate even the most avid ice cream fanatic. Go for one of the decadent ice-creams on a stick instead of a cone, but act fast before it melts.

An oldie but a goodie, Capricci is one of those traditional ice cream shops that is still there because it’s so damn good it can’t be touched by the competition of these fancy new ice cream parlours. Lacking the bells and whistles of Lucciano’s or Alchemy, Capricci does straight-up, tasty ice cream, and is a great spot to stop in summer and grab a cone while you amble around the charming Palermo Hollywood neighbourhood. 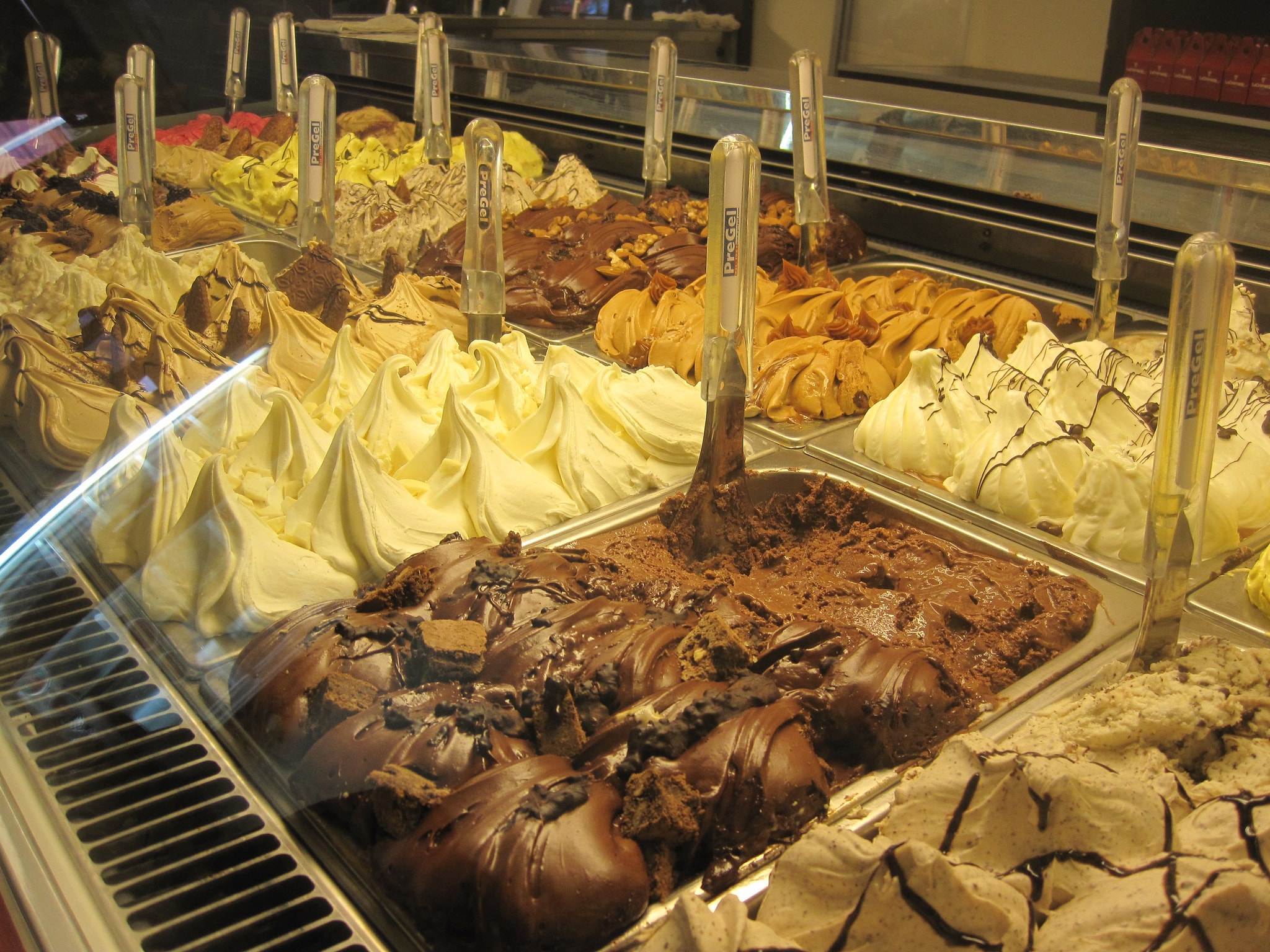 All of the flavours | © Travis Alber/Flickr

Occo was started by two friends whose love of food pushed them into thinking outside the box when it came to ice cream. Now with four cute shops in the north of the city, Occo is often at the heart of the neighbourhood, with locals coming to see the familiar and friendly faces of those who serve them the top-notch flavours in an atmosphere that is one of community.