6 Photographers From Buenos Aires to Watch out For 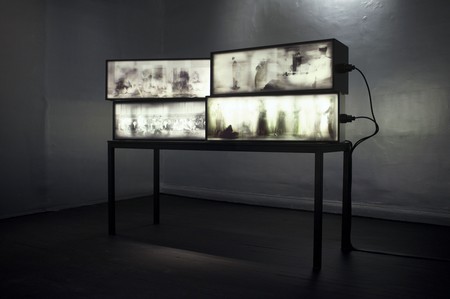 A student of different photographic mediums including film and animation, Rosana Schoijett, 49, has exhibited extensively in Argentina, both with solo work and in collaboration with others. 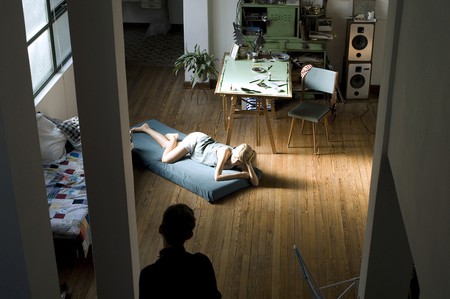 Experimental photographer Marcelo Grosman, 59, well-known for his GUILTY! series. His work has been featured in several international magazines and is in permanent collections at art museums in Argentina and Belgium, and he is also an active cultural promoter. Grosman is currently working on a book called La Invariante Temporal.

Esteban Pastorino Diaz, 45, is an established photographer currently working on a 3D photo project, set to exhibit at the Centro Cultural Recoleta in Buenos Aires in July 2017. 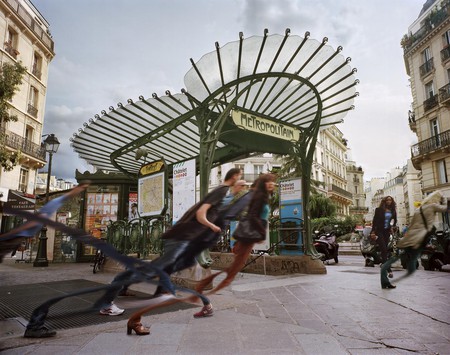 Adriana Lestido, 62, is an award-winning black-and-white photographer known for her work on the place of women in society and human relationships. The first Argentine photographer to receive a Guggenheim grant, Lestido went on to become internationally recognized, and she is currently working on a project on Antarctica. 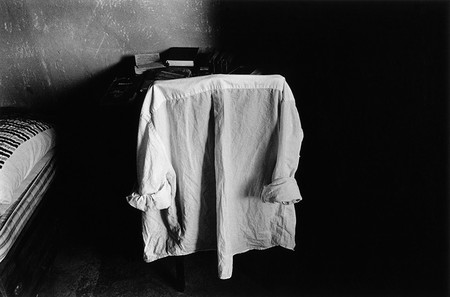 Julio Grinblatt, 57, is a photographer based out of New York whose work has been exhibited internationally. In 2001, his art returned to his native Buenos Aires for a solo exhibition at the Museo de Arte Moderno de Buenos Aires (MAMBA). His Pasillos series is currently on exhibit through July 1, 2017 at Minus Space in New York. 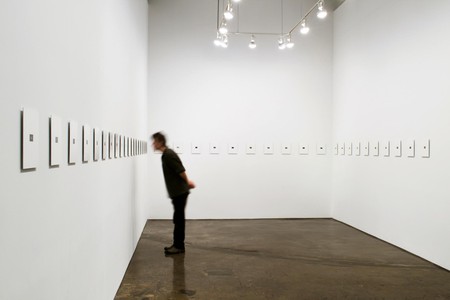 Santiago Porter, 45, is recognized locally and internationally for work, which largely features natural and architectural landscapes. 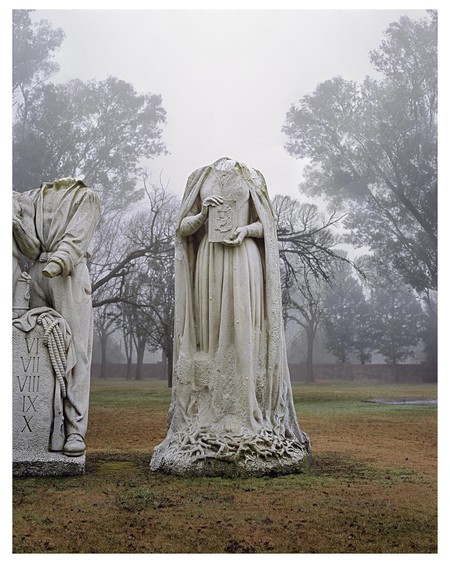