6 Photographers From Argentina the World Needs to Know 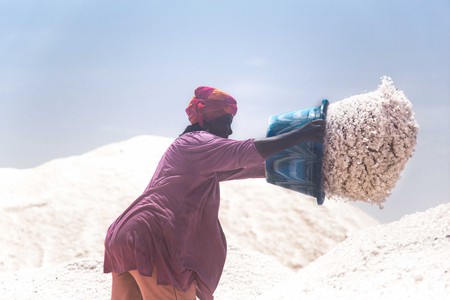 These award-winning Argentine photographers will change the way you see the world.

Laura Glusman is an award-winning photographer from Rosario. In 2010, she jumped on board for a cultural and scientific expedition along the Paraná River linking Argentina to Paraguay (watch a soundscape from the journey here). Glusman, who studied at the International Center of Photography in New York, has done numerous exhibitions for her various projects, which you can view here.

Alvarez’s online biography is only three words long: “Enthusiastic, argentinean, 26.” There’s actually a lot more to this up-and-coming young surrealist, conceptual photographer—including a long string of awards—but perhaps he’d rather you just look at his work. 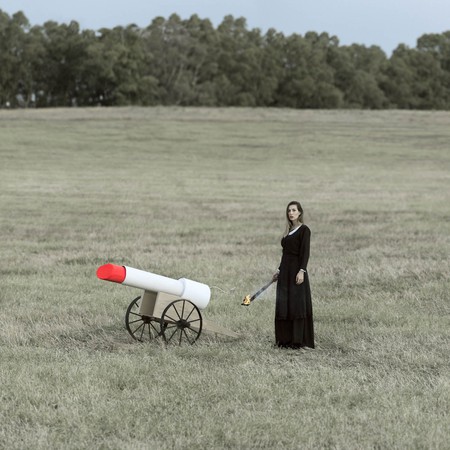 Alejandro Chaskielberg is a Buenos Aires-born photographer who has won numerous awards for his projects, which have taken him to Africa, Asia, and beyond. Chaskielberg, 40, has also been featured on the New York Times photography blog, Lens Culture, which said of him:

Check out their portfolio of his work here.

Though technically born in France, Sebastian Gil Miranda‘s parents were Argentine and he was brought up in northern Argentina from three years old. (After working alongside him recently, I can tell you he identifies more Argentine than French.) An award-winning documentary photographer, Gil Miranda has been recognized internationally for the complexity and humanity he brings to his work.

This may be because the 40-year-old photographer is a humanist at heart. His Inside Light project brings photography into refugee camps. The project is part of Gil Miranda’s project Photographers for Change, a collaborative photographic initiative that supports those most in need.

Cecilia Reynoso is a 30-something Argentine photographer receiving increasing attention worldwide (The New York Times is onto her, too). Her Flowers Family project depicts daily life in the rowdy, 16-member household of her husband’s family — whose last name, Flores, is Spanish for “flowers.” Reynoso said she felt the photo shows how “the family table is the meeting place par excellence.” Her project has been recognized for the way in which it captures the rich fabric of family life in Argentina. 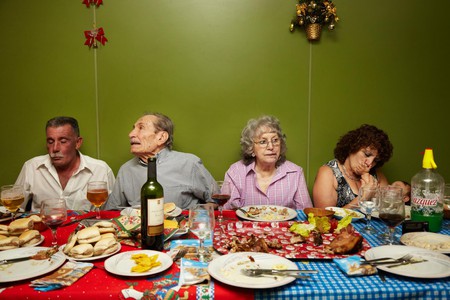 El Colectivo M.A.F.I.A. is, as the name suggests, a photography collective uniting the work of Nahuel Domínguez, Ceci Estalles, Lina Etchesuri, Luciana Leiras, Mariano Militello, Gonzalo Pardo, Juan Francisco Sanchez, Florencia Trincheri, and Nicolás Villalobos. The nine Argentines work together on various projects that have been covered widely in local media. he highly political group covers current events with an eye on the LGBT community and minority groups in Argentina. See their collected work here. Each member, of course, also pursues separate individual work. Below is a striking example from Luciana Leiras.