6 Health Benefits of Yerba Mate You Didn't Know About 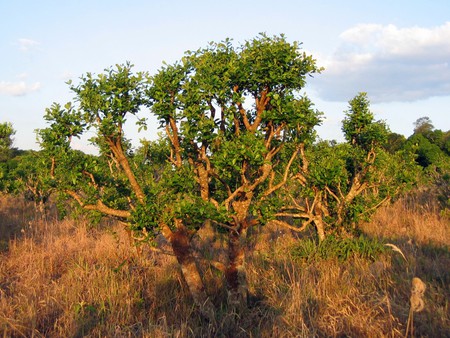 Billions of people in Europe and North America start the day with tea and coffee, but in South America, the traditional brew is yerba mate. As well as caffeine, it also packs in plenty of nutrients, providing more than just mental stimulation and an energy boost. Consumers claim the drink has the strength of coffee, the health benefits of tea and the euphoria of chocolate — all contained in one beverage. Let’s take a closer look.

The immediate and most noticeable effect of mate is increased energy, along with mental clarity, alertness and focus. Some of the lesser-known benefits — at least among those living in non-mate drinking parts of the world – include:

Yerba mate is known for providing an energy lift that is often described as gentle and calm. When compared to other beverages, such as tea, coffee and guarana, mate delivers a balanced boost of energy. 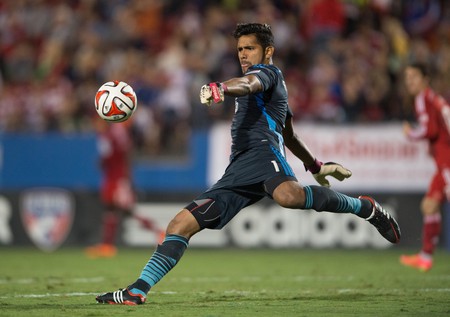 Everyone wants to be smarter, more productive and focused. Yerba mate might help. Containing a moderate amount of caffeine, this drink’s brain-enhancing benefits are well known. Caffeine helps to motivate by stimulating the production of dopamine, the body’s natural “feel-good” neurotransmitter, which provides the “rush” when doing something enjoyable.

As well as caffeine, mate carries two related ingredients: theobromine and theophylline. All three work together to provide the unique stimulating effect of mate.

Mate is packed with vitamins, minerals and antioxidants, and the beverage contains just about all of the micronutrients needed to sustain life. Among them are Vitamins A, C, B1, B2, B3 and B5 and E, as well as calcium, iron, magnesium, manganese, phosphorus, potassium, selenium, sodium, sulfur and zinc. With 11 polyphenols, mate has more antioxidant power than any other tea-based drink.

Yerba mate has a long and distinguished history of use in naturopathic medications. Dr Leslie Taylor, a herbalist, has spent years exploring the healing properties of native plants in the Amazon rainforest. Her book, The Healing Power of Rainforest Herbs, lists dozens of uses for yerba mate including:

Yerba mate contains saponins — lots of them. These are emulsifiers that boost the immune system and which possess antioxidant and anti-inflammatory properties. Besides its proven usefulness in treating bladder infections, mate also helps modulate the hyperactive immune response that accompanies seasonal allergies. 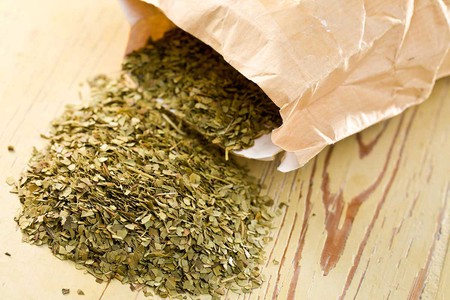 Yerba mate is used as part of some weight loss plans, along with exercise and dieting | © Sven / Flickr

While yerba mate is a refreshing beverage, discuss any intended medical use with your physician before including the drink as part of a medication regimen.