6 Artists From Argentina Who Should Be on Your Radar 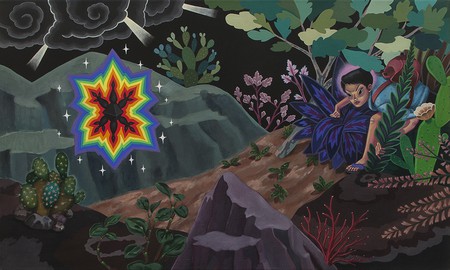 Buenos Aires’ cultural life is phenomenal, and its artists are a big reason why. The city draws them like a magnet. The amount of cultural activities going on at one time in the Argentine capital is impressive, be it dance, theater, workshops, free government-funded cultural enrichment programs, or exhibitions on at one of the city’s many art galleries. It’s worth familiarizing yourself with the following Argentine artists—they’re going places. 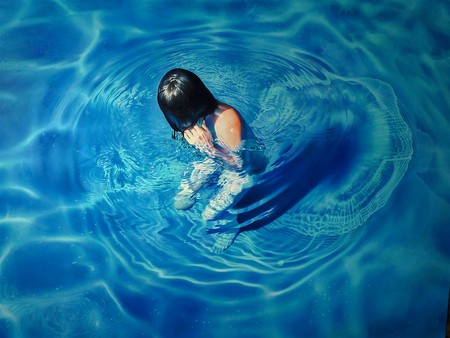 Born in the city of La Plata, the hyperrealist painter Diego Gravinese is an extremely popular Argentine artist. Now based in Buenos Aires, you can follow him on Facebook here. 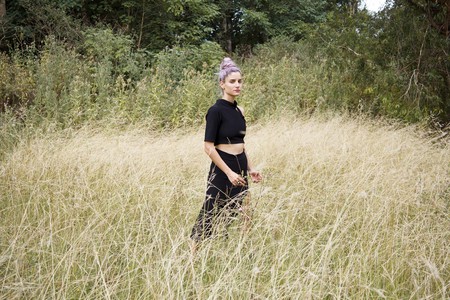 Kaleema is a young Argentine female composer and DJ who folds folklore and indigenous South American music into her work. Asked to describe her work to Culture Trip, Kaleema said (translated from Spanish):

Currently producing her first solo album, you can listen here, or watch this music video:

A street artist and painter, 31-year-old creative Nicolas Romero was born in Buenos Aires and now works both in Argentina and abroad. Keep tabs on him on Facebook here, or go see one this piece in Buenos Aires’ Villa Crespo neighborhood (Padilla 925): 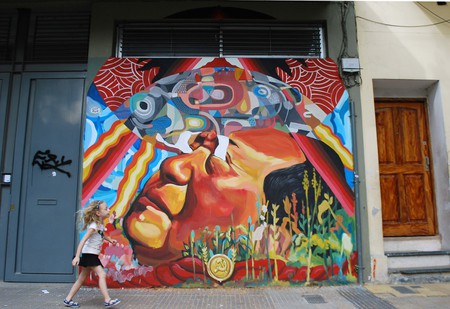 Up-and-coming artist Andrés Aizicovich is hard to categorize. He paints. He works with furniture and objects. He creates spaces and feelings. His works have been exhibited by Buenos Aires’ influential Centro Cultural Recoleta. In a Spanish statement shared with Culture Trip, the 32-year-old artist explained:

Here’s his most recent work (that’s Aizicovich on the bike): 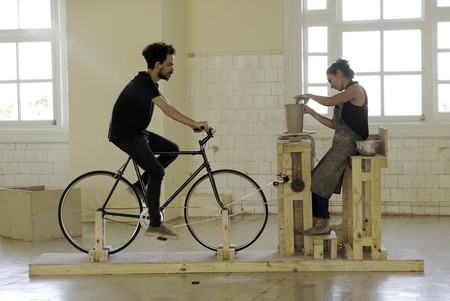 Young novelist, actor, and playwright Agustin Romero is currently at work on his second novel after writing and producing an experimental play that went on tour in the country’s south last year. 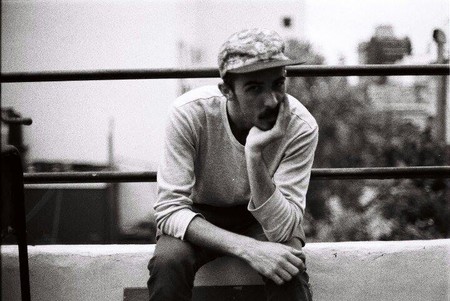 The 33-year-old artist from Chubut province had great success with his first book, El Paraíso de Los Solos (Paradise of Loners), which is available throughout Buenos Aires (the book is in Spanish only at the moment). Currently part of an alternative dance production called “The Manifesto” in Buenos Aires, keep an eye on Romero—his work has him at the heart of Argentina’s vibrant nexus of art, theater, and literature.

Alejandro Sordi is a 32-year-old artist from Buenos Aires who works in various mediums. He produces objects, paintings, digital art, and even street art. Ancient symbols and patterns from South American cultures feature strongly in his work, yet the delivery is distinctly modern. Follow him on Facebook here. One of his works: