Man on train sculpture in MALBA Art Gallery, Buenos Aires | © Wikimedia
Even a tourist from Des Moines knows Buenos Aires is well-known for cafés, nightlife, and tango. The capital is also rich in history, and the art scene which flourishes in the city’s museums. But don’t look for ‘Fantastic Art Exhibits to See in 2017’. The Argentine government from 2001 until 2015 depleted the coffers of any pesos intended for the arts. The situation changed in December 2015 when Mauricio Macri was elected the new ‘El Presidente’. Here are four art museums, privately funded, that are on most everyone’s must-see list.

Building, Museum
Museo Nacional de Bellas Artes | WikiTravel
MNBA is a slight walk from MALBA and is home to almost 13,000 works covering Argentina art from the 1800s. Rodin, Goy, and Van Gogh are the featured painters, while another highlight is on the museum’s top floor — an open-air sculpture display. Open each day except Monday; there is no admission fee.
More Info
Open In Google Maps
1473 Avenida del Libertador, Barrio Norte, Recoleta Buenos Aires, Argentina
+541152889900
Visit website

On the Rio de Plata riverbank, the Coleccion has a waterside seat in barrio Puerto Madero. The CAALF showcases 20th century art of Argentina from the 1600s through to the present day. Numerous objects were bequeathed by Amalia Fortabat, one of Argentina’s richest women. A visitor can view work by Chagall, Dali, Rodin and more. Open every day, except Monday; tours are available with the price of a ticket. 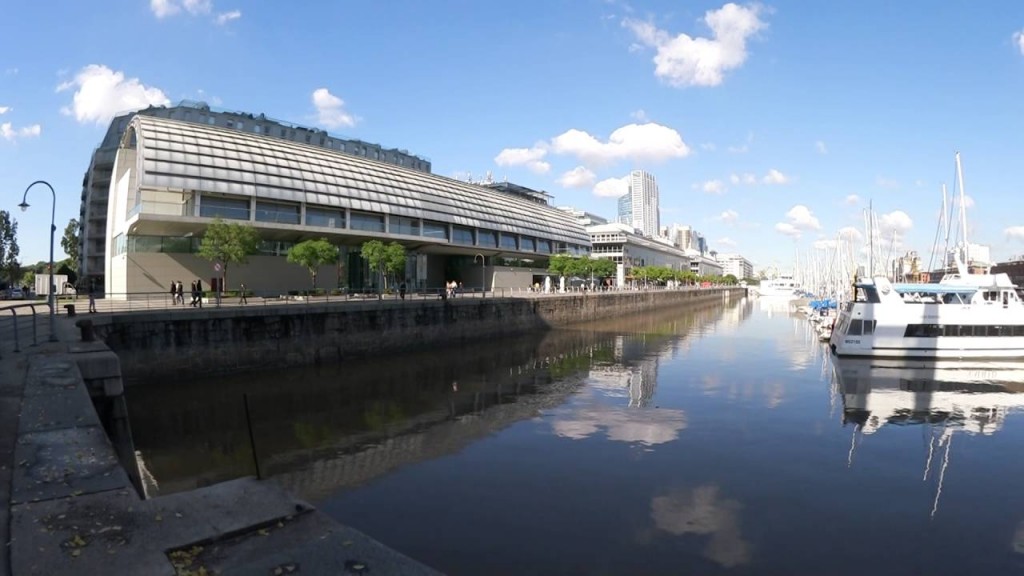 Museum
While it isn’t an art museum, Museo Historico Nacional — National Historical Museum – is just four blocks away and features relics related to Argentina’s War of Independence and the May Revolution. The museum has over 50,000 pieces. Components were collected from donations from relatives of important figures in Buenos Aires and Argentine history. Included are exhibits of regalia, furnishings and documents which belonged to José de San Martín, the South American liberator. Artworks and paintings by Echeverria, Lopez and Pueyrredon, all Argentine artists, are shown as well. Closed Monday and Tuesday.
More Info
Open In Google Maps
1600 Defensa, San Telmo Buenos Aires, C1143, Argentina
+541143007540
Visit website