5 Argentine Phrases You Need to Know 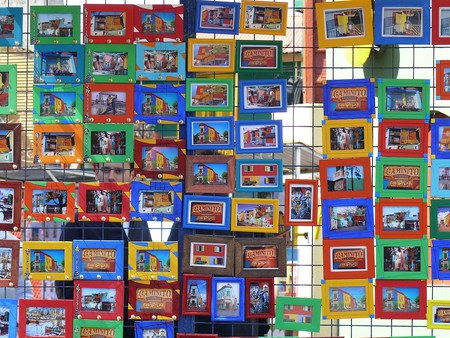 When visiting a Spanish-speaking country like Argentina, it’s always a good idea to brush up on the language in order to help you get by and ensure you make the most of your travels. However, if you want to take it further than simply learning how to order a beer or finding out where the nearest pharmacy is, here are five phrases that’ll really impress the locals.

How do you say it? Knee en pay-dough.

What’s it mean? How do I use it? Ni en pedo literally means ‘not in a fart’ and is used in situations that elicit any of the following expressions in English: ‘No freaking way!’, ‘No way in hell!’ or ‘Forget it!’ Pedo, or ‘fart’, appears often in Argentine slang. Estar al pedo, which translates literally as ‘to be on the fart’, basically means to slack off. To say you’re en pedo is to say you’re either crazy, or drunk, or maybe both. Al pedo is a waste of time. 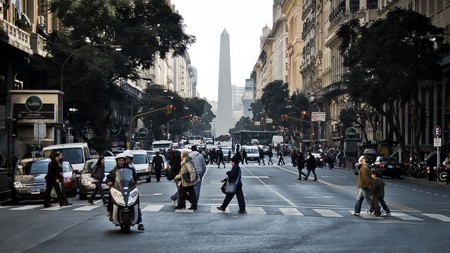 What’s it mean? How do I use it? Que cagada is basically the Spanish way of saying, ‘that’s crappy’, although it’s a bit stronger. Cagada literally means shit or crap. It’s usually used in reference to a serious mistake or error, or just plain old bad luck. You were running to the bus stop, missed it by seconds, and now you’ll have to wait another hour? Que cagada. 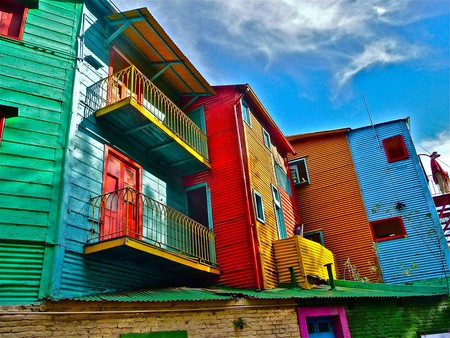 What’s it mean? How do I use it? Estoy en el horno, which means ‘I’m in the oven’, is a kind of funny and rather endearing way to say, ‘basically, I’m screwed’. Argentines tend to employ it when there’s some kind of deadline involved, often for one of the many bureaucratic errands that are required to live here. They also use it when they’re in some kind of dilemma because they’ve taken on too many things, double-booked themselves, or made too many commitments. That can happen easily, because there’s always so many cool things to do and see in Buenos Aires.

What’s it mean? How do I use it? La puta madre literally means ‘the prostitute mother’, and it’s a fairly strong way of expressing your annoyance. Its English equivalent would be ‘motherfucker’ and is used in similar situations. You’ll hear people complaining about something and then out it’ll pop — la puta madre! And then you can grin a sly grin, because you know what it means. Use it judiciously in genteel company, however. 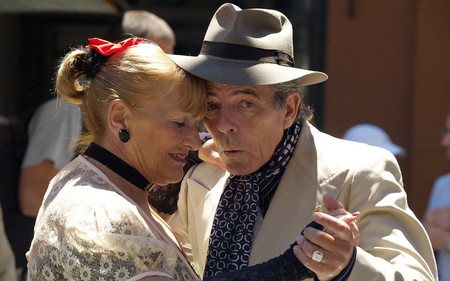 What’s it mean? How do I use it? Mala leche means ‘spoiled milk’. When applied to a person, it means someone with poor character or a bad vibe. A sleazy guy at the bar is mala leche. It also means bad luck. For example, you visited Buenos Aires and you didn’t dance tango? Que mala suerte!