4 Traditions Only Locals in Buenos Aires Can Understand 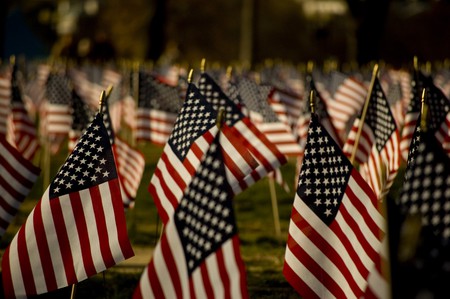 Generally, Argentines don't like the American government, but they love Americans | © Wikimedia

From grapes to a gaucho who had an affair with his boss lady, Argentina — not just Buenos Aires — is rife with strange and unique traditions, customs and beliefs. Despite the title, these are four things that pretty much anyone in Argentina will recognize. It’s maybe that they are more noticeable in the capital. But don’t judge too harshly. To many Argentines, ‘norteamericano‘, customs can be strange and unique as well.

Eating 12 grapes within the 12 seconds before the New Year is a Spanish tradition imported to Argentina and other Latin American nations which is meant to bring good luck throughout the New Year. Also known as ‘Las doce uvas de la suerte’, the tradition dates to the late 19th century when grape growers had an overflowing crop of grapes. The producers promoted the ‘Legend of the 12 Grapes‘ to help sell more grapes. If grapes aren’t your thing and you don’t want too many left over after New Years, you can always visit a street vendor and purchase a tin containing the required 12 grapes. 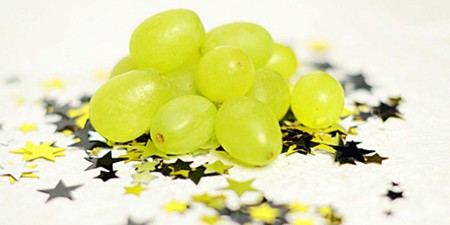 Gauchito Gil, or ‘little gaucho Gil’, is a fabulous figure in Argentine culture. His complete name was Antonio Mamerto Gil Núñez, and he was born in what today is Mercedes, Corrientes in the mid-1840s. The usual stories vary somewhat, but basically, the legend is that Gil was a farmworker and believer in San La Muerte (Saint Death). Gil’s employer, a wealthy widow, had an affair with Gil. When the head of the local policia, who was in love with the widow, found out, he tried to kill Gil. Gil left town, joined the Paraguayan army and returned home after the war and was welcomed with open arms as a hero. Small shrines of Gauchito Gil can be spotted in Buenos Aires as well as roadsides throughout Argentina. Gil’s feast day is celebrated as pilgrims arrive in Buenos Aires and eat, drink and party. Vendors sell paraphernalia related to the saint. Ribbons, rosaries, and flags are carried by pilgrims and left next to Gil’s images and statues. 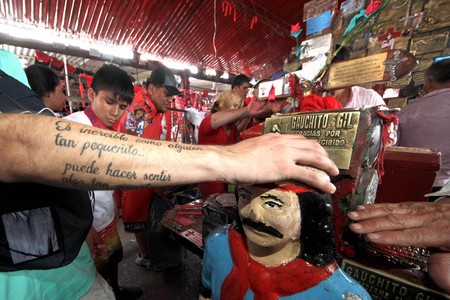 If you walk around saying ‘Soy Americano’, expect to hear a snarky tone in the voice of the person you’re speaking with. Argentines are quick to say they are Americans as they live on the continent of South America. Many of them don’t understand that Americans are called ‘Americans’ because the word is in the name of the country: ‘United States of America’. Just say, ‘Soy de los Estados Unidos’. It’s a mouthful when you have to say it every day. One interesting side note to this: Argentines are taught from the first grade that six continents are on the planet while the rest of the world is taught there are seven. Why? Argentines consider the two American land masses, North and South America, as one gigantic continent.

Generally, Argentines don't like the American government, but they love Americans | © Wikimedia

Yes. Complaining. That’s what expats and tourists do. It’s okay to miss the things which can be purchased back home. It’s human nature to compare the new and strange to the old and familiar. Everyone does it. Even now. At this moment, thousands of Argentine expats around the world are complaining about the things ‘back home’ they can’t buy in America/England/Australia or wherever. Just keep the complaining to a minimum and don’t let locals hear you.