16 Things That Will Only Happen in Argentina 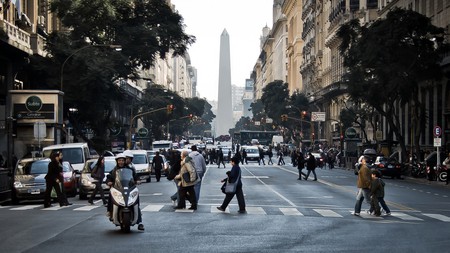 Argentina is a land of mystery and contradictions. To fully understand the complexities of this European-influenced and yet Latin society, you have to live here for a while. To help, we have rounded up a list of eccentricities and idiosyncrasies that you will only find in Argentina.

You can trade pretty much anything for anything

After the economic crisis crippled the country in 2001, an exchange economy developed as a result of an absence of trust in cold hard cash and the banking system. Goods were traded based on necessity, and to this day English classes or artworks can be more valuable than money itself. If you can’t afford something, it is common to offer to trade something for your desired object; this means you can give massages in exchange for a bicycle, yoga classes in lieu of haircuts, or meals for computer advice.

Strangers will pay your bus fare 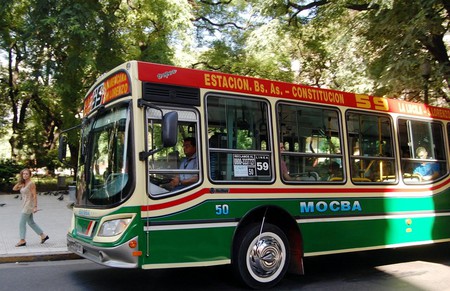 With the price of public transport more affordable in Argentina than in many other countries, it is common for random passengers to pay for others in the line behind them who have run out of money on their transport card. Bus drivers pay no attention, and if you know you have no credit on your card, it is normal to ask another traveler to spot you a ride if you give them a few pesos.

You won’t have to pay full price for your groceries

Because of the lack of loose change that pervades Argentina, monedas, or coins, are highly valued, and shopkeepers are often loath to part with them. So if your grocery bill comes to an uneven number that requires them giving you change in coins, often times the vendor will round down and let you pay in bills. On the flip side, don’t expect to walk into a shop and get a bill be broken. This just isn’t going to happen.

You will be given your change in candy

Another strange side-effect of this lack of coinage is that shopkeepers will often offer you a few candies in place of your change. The value of the peso keeps getting lower and lower, so a peso or two here doesn’t really make that much difference in the short term anyway; take your candies and run. 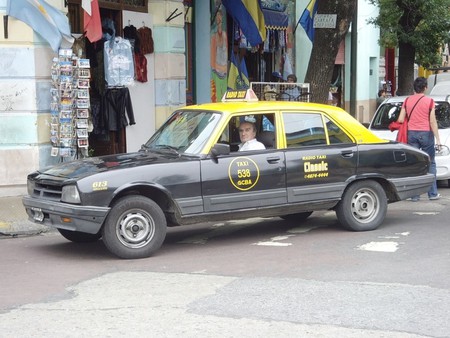 Taxi drivers in Argentina are a strange bunch | © Tharso Vieira/Flickr

If shopkeepers are fairly lenient regarding change, the opposite is true for taxi drivers. When the 100 peso bill was the largest in circulation (there are now 200 and 500 peso bills), taxis used to have signs saying that you had to tell the driver if you only has 100 pesos, as they never wanted to give change. Try your luck with a 200 or 500 peso bill, and you will most likely be chucked out unceremoniously onto the side of the road.

… or you will not have to pay your fare

Alternatively, you may arrive at your destination and hand the driver a 100 peso bill, only to see their face drop and say that they have no change, but that it’s OK and you can hop out anyway. This is perhaps less likely to happen now that taxi fares have risen significantly, and drivers are less willing to part with a 70 peso fare than they would have been with a 30 peso fare for the same journey three years ago.

You have to change money on the black market

This may sound dodgy, but it is common to change your dollars or euros at cuevas, or illegal money caves, as the rates in cuevas are better than in standard banks.

Your rent will increase by 30% in a year… 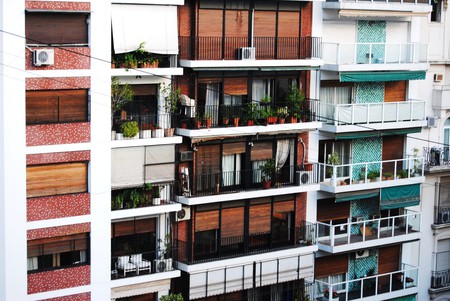 Crazy, right? But true. It is written into rental contracts that rent will increase by 15% every six months, meaning a total annual increase of 30%. Standard rental contracts are two years long, and rents usually increase substantially with the renewal of a new contract. Get saving those pesos!

… and your cost of living will increase by 40%

Inflation, you cruel mistress. While official numbers are hard to come by, it is taken as standard that the yearly inflation sits at around 40%. The idea is that your salary will increase every six months to accommodate this massive increase in living costs, but this is rarely the case in reality. Expect the price of sundries and groceries to increase monthly, as well as huge hikes in the cost of utilities on a twice-yearly basis.

You will become a meat-lover 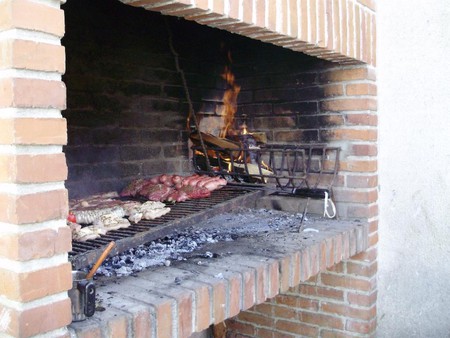 Get ready for the meat sweats | © Nacho Facello/Flickr

Many a vegetarian has come to Argentina eschewing meat, only to be found with blood dripping down their cheeks a few weeks later, such is the devotion to a carnivorous lifestyle. The quality and cuts of the meat offered in Argentina are incomparable, and it is almost impossible to say no to a delicious asado, or barbeque, that is a common social occasion in Argentina.

You will learn to love standing in line

Argentines love to chat, so they relish standing in line. Efficiency is not the order of the day here, with staff and servers preferring to take everything in their stride, so you’d better get used to queuing. Locals bring mate, a typical infusion that is shared between friends, to drink while they stand in line, and it is often used as time to catch up with people and cement friendships. What’s not to like?

Argentina, the “Italy of South America,” is crazy about ice cream. So crazy, in fact, that ice cream deliveries are a staple of almost every dinner party. You can get ice cream delivered from ice cream parlours at any time of the night or day, and the litre buckets go down a treat after a meat feast.

You will get picked up on the bus

Argentines are a passionate bunch, and flirting has many faces. It is not uncommon to get catcalled incessantly in the street or picked up in the supermarket, in a cafe, or on public transport. Argentines are wont to strike up conversation anywhere, so be prepared to flirt at any given moment.

You will get stood up

If this flirting ends up leading to a date, it is best not to get your hopes up, as Argentines are notoriously flaky. In most other countries, dates are stuck to, but in Argentina, prepare yourself to receive a WhatsApp at the 11th hour, saying that your paramour is mal a la panza (has a sore stomach) or some other insipid excuse. Naturally, this is the perfect time to order a kilo of ice cream! 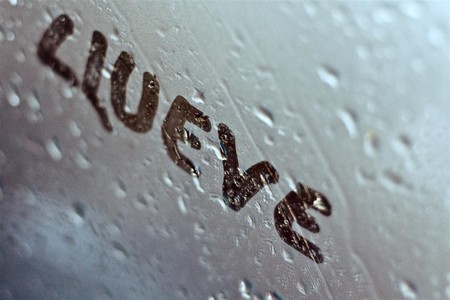 Consider Ireland, or England, or the northwest of the United States, where people live in an almost perpetual state of rain. You just put up and shut up, right? In Argentina, if it rains, everything gets cancelled. School, meetings, yoga classes, you name it. Rain is your get-out-of-jail-free card. An introvert’s dream.

Argentines love to protest. It comes from having a turbulent past full of repressive dictatorships, and is heavily linked to democracy and the voice of the people. However, protests are now so ubiquitous that it is often hard to know what is being protested. Expect roads to be closed and entire portions of the city to be inaccessible: this is just another day in the fiery enclave that is Argentina.