Argentina - so many wonders, so many secrets | © Juan Montiel/Flickr

Argentina, like any country, is full of cultural idiosyncrasies that might seem strange to the untrained observer. Language, timescales, cultural quirks – all of these make Argentine the amazing nation that it is. We let you in on some of the country’s most iconic cultural secrets.

Taking a walk around any neighbourhood at around 7pm, the standard time for dinner in many western countries, you will notice that the restaurants are empty. This is because Argentines get around to eating a lot later than most other societies, so prepare yourself to be sitting down to dinner at around 10pm. In a way it’s a blessing in disguise, because you get a few more hours to yourself between work ending and dinner starting. Rejoice! 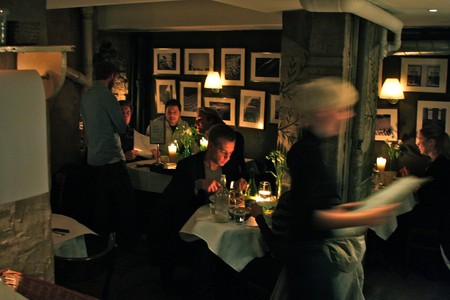 Eating late, get used to it | © Simon Schultz/Flickr

Giving up on life if it rains

Say goodbye to school, your yoga class, your 8am breakfast meeting and life in general if it happens to be raining. Argentines practically melt when it rains, and so taking a duvet day is embraced when the heavens open. To be fair, the rain is often more like a tropical thunderstorm that shuts down roads with flooding, splits trees in half, and will blow all of your washing off the line, so batten down the hatches and get comfy with some Netflix.

Giving a kid your seat on the bus

It is common practice to offer your seat to older people and pregnant women on the bus or subway in other countries, but in Argentina, where children are treated like little kings and queens, it’s the accepted courtesy to get up and offer your seat to any child that happens to board the bus under the age of say, 12. Parents of these lucky youngsters often stand to give the child preference over the seat, so don’t be surprised if you see a gaggle of toddlers riding shotgun at the front of the bus. 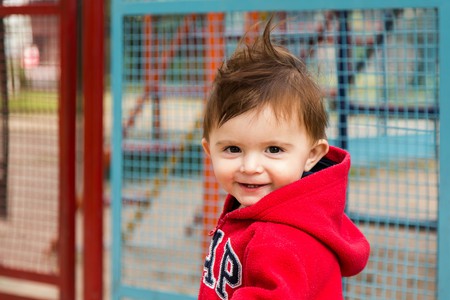 A sweet side effect of eating later in the evening is the culture of “merienda”, or tea and cake, at around 4–5pm. Argentines have a sweet tooth and need a sugar and caffeine injection to stave off the hunger and stay awake until dinnertime at 10pm. So it is common to gather your colleagues together in the late afternoon to share a mate and some facturas, enabling them to finish the day without starving or falling asleep at their desk.

How celebrating your friends is the biggest day of the year

Argentina is full of weird and wonderful national holidays, many celebrating independence days, or various wars and flags. But some of the most celebrated holidays are those which don’t give you a day off work but are treated as such anyway. Friends Day, or Dia del Amigo, usually takes place in July, and restaurants will promote special deals for groups of friends who wish to celebrate in their establishment. An Argentine friend is a friend for life, and it is usual for people to keep the same friend group from school all through their life. 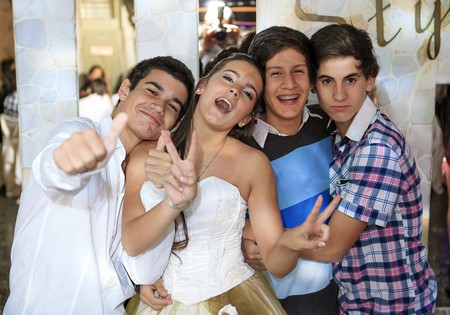 Protests become a way of life

Argentines are a vocal bunch, and to be fair, they have a lot to be vocal about. A volatile economy, a turbulent history of military coups and dictatorships and a passionate Latin American society all contribute to people taking to the streets to protest whatever complaint is the order of the day. Get used to streets in the centre of cities being shut down at a moment’s notice when a protest manifests itself out of nothing.

Efficient service is not a thing

People value interactions and time spent with people over efficient service, so expect to see your waiter idling behind the counter chatting to their co-worker instead of attending to you. Even after you order, it is likely they will continue their conversation, so be sure to add a healthy dollop of patience to your constitution when visiting Argentina. Germany it is not.

Argentines love chatting with their friends and family, which is why mate is such a staple of Argentine culture. Because of this, it’s no big deal to stand in line for two or three hours, whether it be at the bank or waiting to go into a concert or bar. People have a blast just standing around shooting the breeze, catching up and maybe even making new friends. 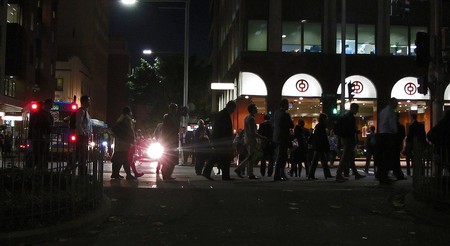 People standing in line and loving it | © Newtown grafitti/Flickr

One annoyance that irks anyone visiting Argentina is a silly system in place in many bars and casual dining eateries where you have to order and pay with a cashier, then wait in line to ask for your drink or food from another server. This doubles your waiting time, meaning it can sometimes take the guts of half an hour in a busy bar just to get a drink. This system is because of an inherent distrust of people handling money, so this task is usually entrusted to just one employee, so if the float is off at the end of the night, the management know who to ask about it.

Only getting two days off for Christmas

In other countries, the Christmas holidays are a long and languid affair, full of turkey, wine and over-indulgence. In Argentina, however, Christmas is celebrated on the night of December 24, known as Noche Buena, and December 25 is given over to hangovers and recovery, and then it’s back to work on December 26. Not so festive. 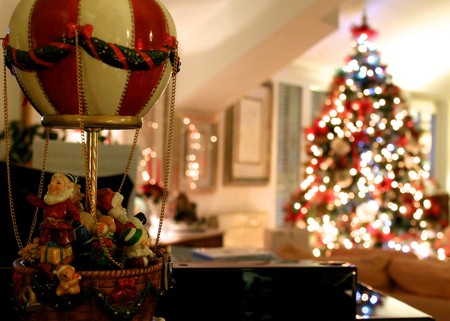 The holiday season is short in Argentina | © Antonio Castagna/Flickr

Once you’re in Argentina, you will have to get down with being on Argentina time, which means never actually being on time. Arriving late is taken as a given, so if you are supposed to meet someone at 7pm, arrive at 7.30pm to avoid waiting around like a goon. Similarly, if a party or a barbeque starts at 10pm, arrive at 11pm. This is not even fashionably late, this is just keeping good Argentina time.

This might seem like madness to people from economically stable countries, and, well, it is. But unfortunately it’s just a part of life here in the beautiful chaos of Argentina. Like it or not, prices just keep going up and up and up, until the economy crashes, which can often mean less money, but equally high prices. But on the plus side, if you can weather the Argentine economy, you can weather anything that life will throw at you. 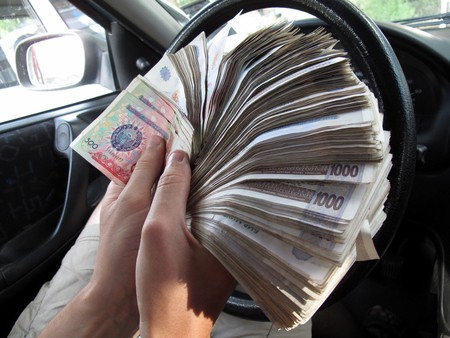 Inflation is a bitch | © Peretz Partensky/Flickr

Going out to party at 2am

For many, 2am is a reasonable time to end a night out, but in Argentina, this is a perfectly acceptable time to hit the club. The dancefloor will be empty at midnight, and only start to fill up around 1am, so if you want to be down with the cool kids, hang with friends at a previa before rocking up to the club at 2am like a boss.

Having the same friend group since high school

Argentines are notoriously loyal, and it is the norm to have the same core group of friends since you were 16. These friends become like family, and can take offence if you move away or disappear into the romantic confines of a relationship. But don’t worry, they will still be around after the break-up and when you decide to come back to Argentina, because once a friend, always a friend. 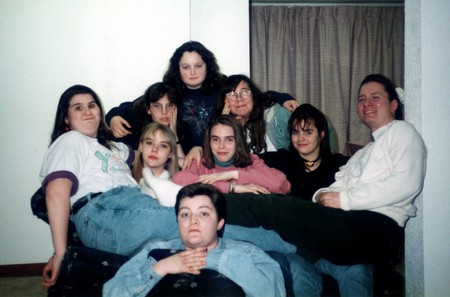 Defining yourself by your passion instead of your profession

In Argentina, you will meet many people who introduce themselves as musicians, actors, puppeteers, etc. But after a while, you realise that they work in a bank or for a phone provider or in computer repairs. However, Argentines do not define themselves by what they do for money, rather by what they are passionate about. Take note, this is the way to live.