15 Reasons Why You Should Visit Cordoba, Argentina at Least Once in a Lifetime 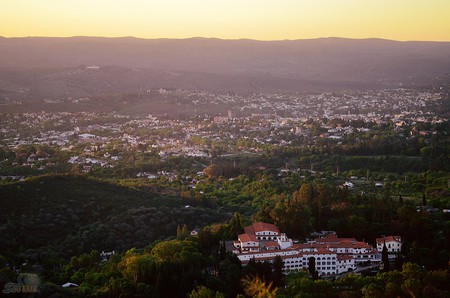 The province of Cordoba in Argentina is a coveted spot by locals, but can often get overlooked by visitors in favor of Iguazu or El Calafate, two of the most frequented places in the country. If you’re traveling to Argentina, Cordoba should without doubt be on your list. Here’s why.

Landscapes to die for

Cordoba province is a veritable wonderland of natural beauty, with rolling hills that slink way into the distance. Whether you are road tripping, camping or hiking, Cordoba doesn’t disappoint with the variety and scope of the rivers, waterfalls, gorges and hillsides on offer. Cordoba should be enjoyed in all its glory from about November to April, while it is hot and the full range of natural splendor can be appreciated.

Young and hip nightlife in the city

Cordoba is a university city, and as such has a happening nightlife scene. Nueva Cordoba is the place to hang with the young hip things, who hit the bars and clubs around 11pm and stay out ’til the wee hours. If you are looking for a more chill Cordobese experience in the capital, then don’t stay in Nueva Cordoba, as the party really does go on all night, perhaps not a great thing for lovers of a good sleep!

Cordoba was the home of the Cordobazo, a civil uprising that took place in the city in 1969 and established Cordoba as a centre for student activism that continues to this day. Students and workers alike came together in a civil revolution that followed a wave of national uprisings in response to the military dictatorship in Argentina at the time. This laid a foundation for the perception by Argentine society that rebellion, revolution and protest were effective means of democracy, especially in the face of successive dictatorships.

Home of the national drink 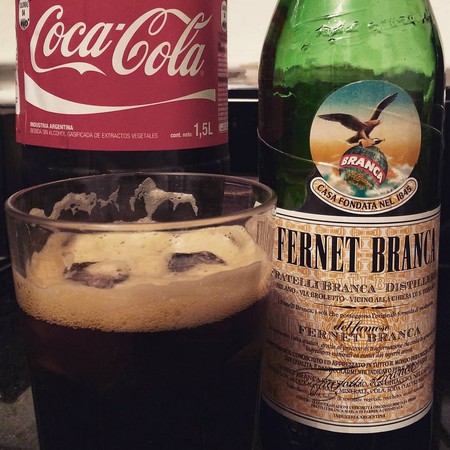 Love it or loathe it, the most popular alcoholic drink in Argentina is Fernet and Coke. This bitter black liquid is mixed with Coke nationwide to accompany barbecues, family gatherings on Sundays, football matches and, of course, as lubricant for a night on the town. This heady blend of sugary sinfulness was created in Cordoba, and as such the province and its capital lay claim to Argentina’s favorite intoxicating brew.

Argentina was heavily populated by European immigrants at the end of the 19th century, and although the majority of the new settlers were from Italy and Spain, there were also scores from Wales, Ireland and, perhaps most notably in Cordobese terms, Germany. Villa Belgrano is a German village founded by two agriculturalists in 1930, and the mountain town is Alpine in style and even hosts its own Oktoberfest.

Some of the best road tripping in the country

Argentines love a good road trip. There is so much country to get around that one of the best ways to do it is in a car, and Cordoba is at the top of most people’s hit lists. With a wealth of campsites and natural clearings to pitch a tent in, Cordoba really is ripe for conquering by car. The roads are good and well sign-posted, and getting off the beaten track it easy, but staying on it is just as good.

Some of the most psychedelic spots in Argentina

Between the road trips and the incredible nature that Cordoba has to offer, it’s no wonder that people flock to the province to get in touch with their spiritual side, whether it be doing an ayahuasca ceremony with a shaman in the hills, getting high on your own supply in any of the trippy sites dotted around the area or getting mystical on Cerro Uritorco, Cordoba will expand you mind if you let it. 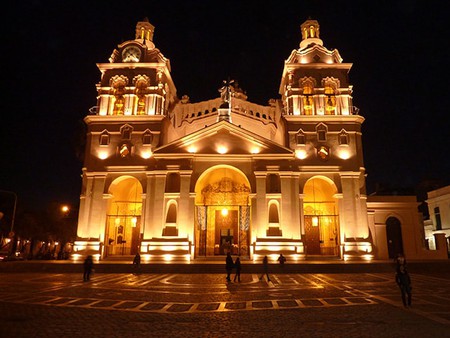 The city of Cordoba’s main plaza is overlooked by a picturesque colonial cathedral, and one of the most popular destinations in the city is the Jesuit Block and Estancias, missions established by Spanish Jesuits who came to Argentina and set up reductions all over the country. The Jesuit Block in Cordoba is one of the best preserved, and contains the University of Cordoba, one of the oldest colleges in South America.

Hippy vibes in the mountains

One of the most visited places in the province is the mythical and mystical Cerro Uritorco which is reached from the pretty village of Capilla del Monte. Full of lore and legend, the story of the hill is that a local tribe used to used it to perform ceremonies and rituals, and since then there have been UFO sightings as well as the reported presence of magnetic fields and energetic activity felt in the area. Whether you believe this or not, one thing for sure is that from the top of the hill you will get one of the best panoramas of the Cordobese countryside.

Charming towns dotted around the countryside 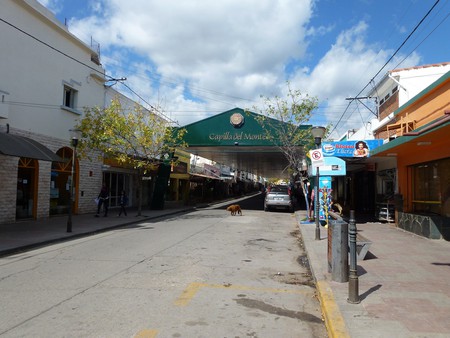 Driving through Argentina, you are sure to come across a plethora of little towns and villages that populate the Argentine countryside, but the Cordobese contingent seem to be more plentiful and more charming than the rest. Capilla del Monte, La Cumbre, Villa Carlos Paz and Villa General Belgrano are just some of the enchanting enclaves that you will come across on your jaunt through Cordoba.

City steeped in art and culture

The cultural capital of the Argentine midlands, Cordoba is overflowing with museums, galleries, theatres and cultural offerings. Check out the Evita Fine Arts Museum, the Emilio Caraffa Fine Arts Museum, Kosovo urban art gallery, the Cordoba Cultural Centre, the quirky lanes of the Guemes district and the artistic offerings of the Paseo de Los Artes.

Eclectic architectural mix in the city

Like many urban centres in Argentina, Cordoba’s architecture surprises with its idiosyncratic character, in that it is a melting pot of styles, eras and genres. From colonial architecture in the cathedrals and plazas, to Gothic churches and contemporary additions such as the Faro del Bicentenario, Cordoba’s architecture tells a million different stories of a city as diverse as it is rich in history and character.

Traditional music and dance that kicks tango out of the park 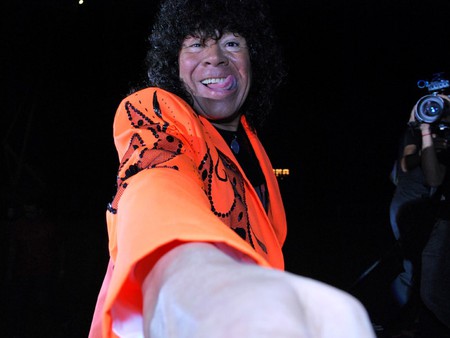 Forget the porteno rhythms of tango that were popularised in Buenos Aires and are now heavily associated with Cordoba, because Cordoba has its own traditional dances and music that put tango to shame. Cuarteto’s ensemble dance is as elegant as it is captivating, while Cordoba’s answer to cumbia, also named cuarteto, can be heard pumping from car stereos citywide.

Amazing parks in and around the city

Parque Sarmiento in the city centre is a wonderful swathe of green right in the middle of the urban metropolis. There are plenty of nooks and crannies sheltered by trees to picnic and lounge about in on sunny days, and if you’re looking for a bit more wildness to your grasslands, head to the Reserva Natural Urbana San Martin, located on the edge of the city limits with plenty of untamed natural beauty.