11 Things Tourists Should Never Do in Argentina, Ever 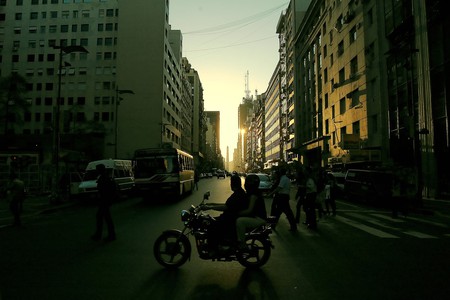 Being a tourist can be a minefield of potential cultural missteps and linguistic misunderstandings, and being thrust into Argentina comes with its own onslaught of obstacles to navigate. We have rounded up a list of things you definitely shouldn’t do in Argentina, to make your stay here as smooth as possible.

Wear Expensive Jewellery out in Public

If you look closely, you will notice that no one out and about in the public realm in Argentina is dripping with diamonds. This is because locals know better than to walk around wearing an invitation to get mugged in plain sight. Argentina is no more dangerous than many other places in the world, but a few smart moves can make the difference between having a hassle-free holiday and spending an hour in the police station reporting a crime. So word to the wise: leave your jewels in the hotel safe. 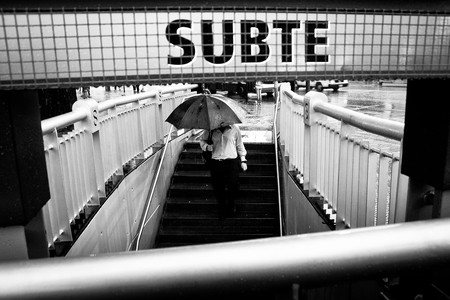 This is a big no-no in Argentina. Unfortunately, the Brits don’t have a great reputation here in Argentina, mainly due to the Falklands War back in 1982. Argentina very much maintains that Las Malvinas, the local name for the islands, belong to them, and any mention of the war can provoke a tirade of passionate discourse than can often border on attack, so avoid the subject if you can, and if you have to talk about them, never call them the Falklands. Las Malvinas, please.

Give Uninformed Opinions About Politics 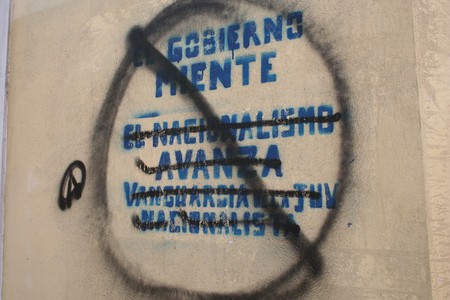 Unlike many people in more politically stable nations, Argentines young and old do know their politics. Society as a whole is well versed in the complexities of the political arena, so do not attempt to take on a local with your take on Argentina’s political situation, because you will rue the day you ever decided to give your two cents’ worth. Politics is so divisive here that it can genuinely split families and friends apart, so it is advisable to either avoid this discussion altogether, or simply ask and listen.

Open the Door if You Are Not Expecting Someone

Security is a big deal in Argentina, and there is a reason Halloween is basically non-existent here: continuously opening the door to strangers is an unthinkable act in Argentina. If you aren’t expecting someone, leave the door alone, as it could be someone casing out your joint, asking for illegitimate donations or trying to blackmail you into paying for trash collections.

Arriving on time to any scheduled event is a rookie mistake. Tourists often get agitated by turning up at the arranged time only to have to stand around waiting for the concert to start, for a friend to arrive or for the restaurant to have a free table. Free yourself from frustration by giving yourself an extra half an hour to get somewhere and you’ll beat Argentina at its own game. 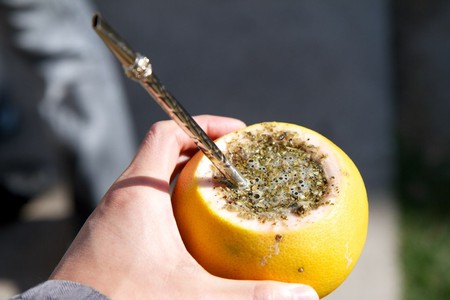 Do not stir the mate! It’s hard not to, as this is seemingly what the silver bombilla is for, but stirring the mate is a cardinal sin in Argentina and insults the servedor, or the person who prepares the mate. It’s like putting salt on your food in front of a chef without tasting it. Uncouth, to say the least. Leave the bombilla alone, no matter how much you want to give it a whirl.

Not Specify How You Would Like Your Meat Cooked

Prepare to get an overcooked, dry steak if you do not specify how you want it cooked. Unbelievable as it may seem, although Argentina is the king of meat, and people are practically born manning the barbecue, folks here prefer their meat deader than dead, and so it’s best to order your steak jugoso (medium rare) or a punto (medium) if you want to taste the full deliciousness of Argentine beef.

Spicy food reigns supreme in many corners of the world, but not in Argentina. Argentines have a surprisingly conservative palette, and it’s only in recent years that genuinely spicy flavours and sauces have begun to appear in restaurants throughout the country. In northern provinces such as Salta and Jujuy, spice has been a firm favourite for many decades, but in southern parts of the country, do not be fooled when something is labelled as picante (‘spicy’) or muy picante (‘very spicy’). It may be so for Argentine’s virgin tastebuds, but for the rest of us, it merely tickles the tongue with a tingle of spice. 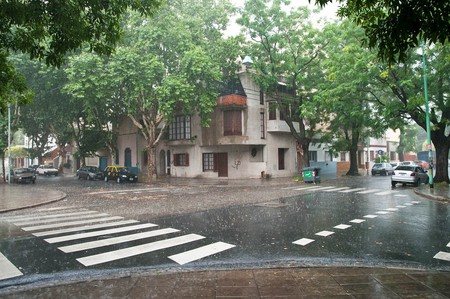 One of the best things about Argentina is the people’s attitude towards the rain. When it rains here, it really goddamn rains, and this gives locals carte blanche to cancel any plans they have. This sucks if it is your birthday, or you have an exhibition opening or are putting on a play, but otherwise it’s a great excuse to cancel meetings, unwanted lunches or that CrossFit class. Give yourself a duvet day; you deserve it.

Get Dinner Before 9pm

Another bugbear for tourists here is Argentina time, which runs a good two to three hours behind the rest of the world. While those hailing from the USA are often used to eating dinner at 6pm, most restaurants in Argentina are closed until about 9pm, so stock up on food like a local at around 5pm with a merienda (afternoon snack), and you should be good until your nighttime feed at around 10pm.

Leave the House Before 10am

If you’re the kind of person who has an office job and is used to queueing up with all the other commuters at around 8am to get your morning coffee before getting the subway or the bus to work, take great pleasure in leaving that life behind for the duration of your stay in Argentina. Barely anything happens before 10am, and forget getting a coffee and the paper at 8am, because nothing is open. Relax and enjoy a lie-in, because it’s pointless leaving your house early.

Check out the best things to see and do in Argentina.