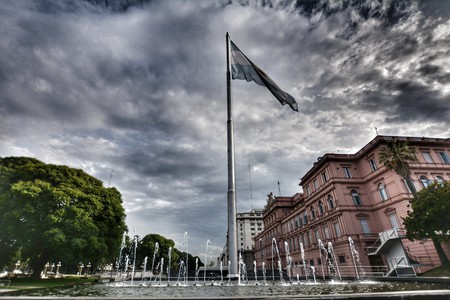 As far as Argentina goes, there are a number of tourist traps to avoid. Culture Trip has you covered with this list of equally enjoyable alternatives.

The town of El Calafate, is very charming, however other than a stroll through the center, and a couple attractions, the main reason anyone visits is the Perito Moreno glacier. This enormous advancing glacier is a huge spectacle but is just one of the lead roles in a cast riddled with talent. Avoid the inflated costs of the Perito Moreno tours and either visit it on your own terms, or check out one of the many other glaciers in Patagonia, like the impressive Viedma Glacier. 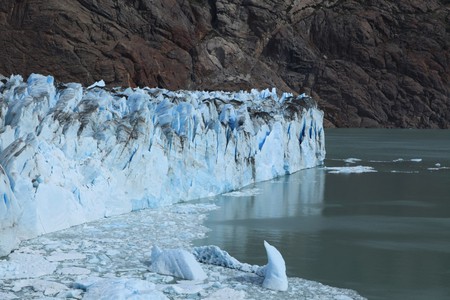 If you can’t tell the difference between a shiraz and a malbec then don’t get lured into doing one of the wine tours in Mendoza as you are probably more interested in getting out of the city for a cycle, sipping on a few beverages and enjoying the sunshine in your own time. That is exactly what you can do with either a self guided tour mapped out by the tour company or even just the option of renting a bike and cycling to the wineries that tickle your fancy.

Best way to see a city is with a local and with this new movement of free walking tours, you can wander the streets and learn about the history of the capital, while learning the lay of the land, from ground level. You also simply donate what you feel the tour was worth and you are not locked into a full day session if you have other plans or commitments. In the capital, Free Walks do a morning and afternoon tour, each about three hours covering two different parts of the city. 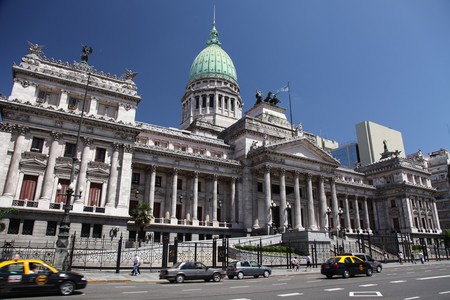 The real End of the World

Some parts of travel have become ‘do it so you can say you did it’ and people’s travel lists start to resemble chores lists – Ushuaia sometimes harbours a lot of these people who feel since they are in Patagonia, they simply should visit. Well, if you are going to be lured into visiting the End of the World, you might as well visit the real end of the world. Cross over into the Chilean town of Puerto Williams and you can avoid being stuck in the touristy town of Ushuaia and go to the world’s REAL southernmost town.

Football is one of the most important things in Argentina, to the point that the infamous Maradona has been made the figurehead of a religion in his honour, so taking in a high energy game is very intriguing. Most travellers without any knowledge of Argentinian football will hear the words Boca Juniors being thrown around and although they are the most well known team in Argentina, the prices to visit a game have been enormously inflated. If you don’t support the team, nor care who is playing, don’t be lured in to pay $125 USD for a ticket, and instead keep your eyes peeled for a classico game between two cross town rivals like Independiente and Racing, or River Plate and San Lorenzo. 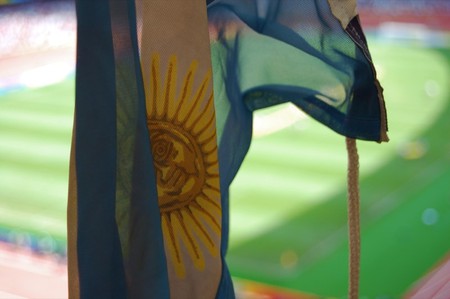 When you have seen something so many times on photos or videos, it can often lose its allure or be a let down when you arrive. That will probably not be the case with Iguazu Falls as it is just incredible, but if for whatever reason you want to do something different, cheaper, and closer that is still jaw dropping, visit the Yucumã Falls that border Argentina and Brazil. A huge stretch of cliff that runs along the Uruguay river with thousand of gallons of water dumping off every second, it is a stunning, less visited site and great alternative to Iguazu.

Patagonia on your own

Decades ago, Patagonia was only ventured to by the brave and it was almost mandatory to do a tour, as it was so remote, but now, you do not need to sign up for a lengthy tour as Argentina is making Patagonia more and more accessible. Either take a flight to El Calafate and bus to El Chalten, or take the long haul road from the north to this little town locate within The Glaciers National Park. The end to every street seems to turn into a trail that will lead you around some of the most incredible scenery you can imagine on your own watch, and dime. 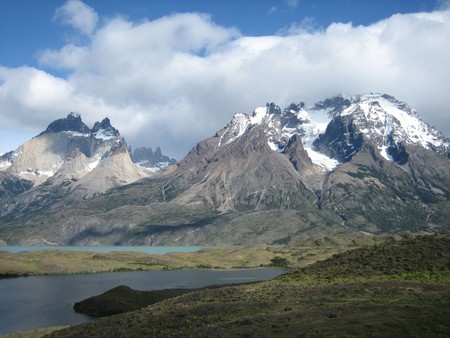 One of the most famous global figures and recognizable faces in Argentina history is Ernesto Guevara, more commonly known as simply, Che. A proud figure and symbol of liberty and human rights, he is fascinating to find out more about but some museums are either uninformative or lacking. However, you can visit the quaint little town in which Che Guevara grew up in, Alta Gracia, just outside of Cordoba and enjoy a cheap, informative and relevant museum, as it was the house in which he was raised during his impressionable adolescent years.

Underneath the streets of the San Telmo area are the tunnels of El Zanjon, which are said to be a step back into the time of the first settlers of Buenos Aires in the 16th century. It has now be reconstructed into conference rooms and banquet halls, unfortunately removing a lot of the historic feel you would come to expect. Instead, visit the National Historical Museum which houses tens of thousands of historic artifacts pertaining to the history of not just Buenos Aires but Argentina and the war for independence. 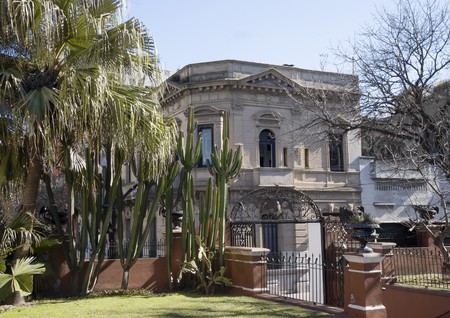 Little Switzerland, as San Carlos de Bariloche is often referred to, feels like exactly that when you are walking down the main street but now with the influx or tourism, there are shopping centers, people trying to change money on the streets and hoards of tourists subtracting from the aesthetic beauty. To avoid this but get the European experience, bypass Bariloche and visit San Martin de los Andes, another beautiful European influenced town located on a lake but lesser known to tourists.

Back in the 19th century, when Argentina started to boom, impoverished neighbourhoods started to pop up in the main cities and the most famous one is La Boca of Buenos Aires. Home to Boca Juniors football team, this area of Buenos Aires attracts tourists. However it’s a very small portion, and very shifty portion of the impressive capital city. Many people have been victims of scams, pickpockets and sometimes more violent incidents, so instead enjoy the stunning Plaza Congreso, walk Puerto Madero, stroll through Palermo and visit the gorgeous parks like Rosedal and Lago de Regatas instead. 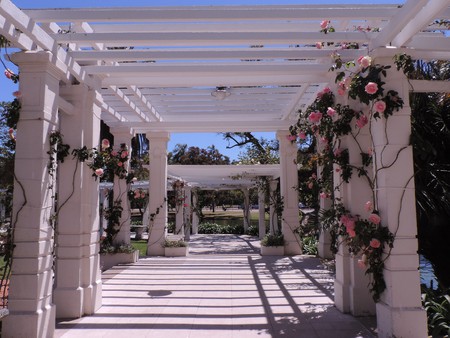