10 Awesome Native Animals You Must See in Argentina 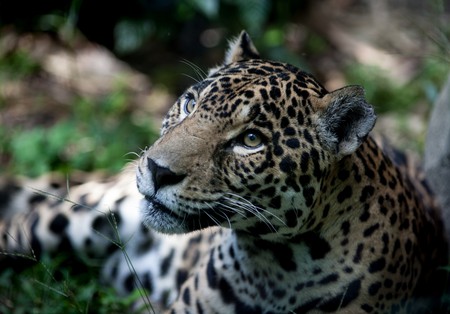 There are zoos (don’t even ask about the one in Buenos Aires), and then there is Argentina, which is basically one big animal wonderland. Besides the jaw-dropping views of nature afforded throughout the nation’s varied and often vertiginous terrain, there are also a slew of cool South American animals roaming around. Whether you’re hiking the epic Fitz Roy mountain in the south or visiting rainbow-colored desert strata in the north, keep an eye out for the following creatures.

The Pink Fairy Armadillo is the world’s smallest armadillo. Only about six inches long, the burrowing, rose-colored little creature lives in the pampas of central Argentina, as well as in sand dunes. So cute! 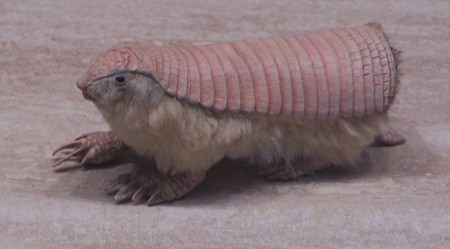 This gray dove, native to the northwestern provinces of Salta and La Rioja, stands out for the bright orange circle surrounding its eye – check it out. 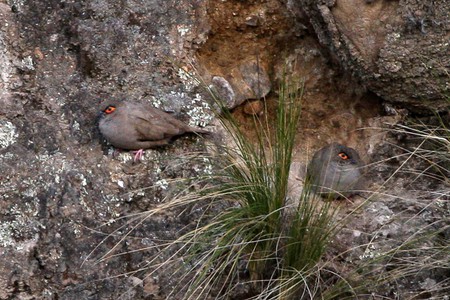 The Patagonian Mara, or Patagonian Hare as it is sometimes known, looks like a rabbit but is the size of a small deer. To complicate matters even further, it is actually a species of rodent. This fascinating creature is native to the grassy areas of central and northern Argentina. As the Smithsonian explains, ‘Patagonian maras may walk, hop in a rabbit-like fashion, gallop or stot — a unique form of locomotion typically exhibited by ungulates, where the animal bounces on all fours.’ 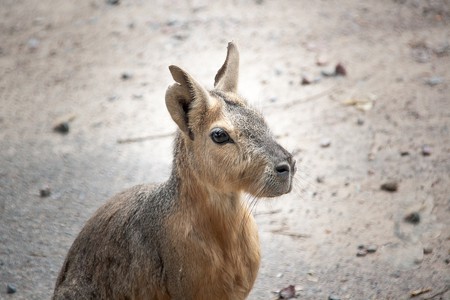 The Andean flamingo is an incredibly rare bird. Native to northwestern Argentina, Bolivia, Chile and Peru, the bird is reportedly the only species of flamingo to sport three toes and yellow legs. Unfortunately, it is now considered a vulnerable species due to loss of natural habitat. 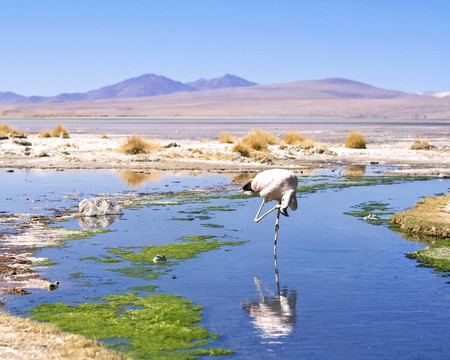 Of course Argentina has its own seahorse. 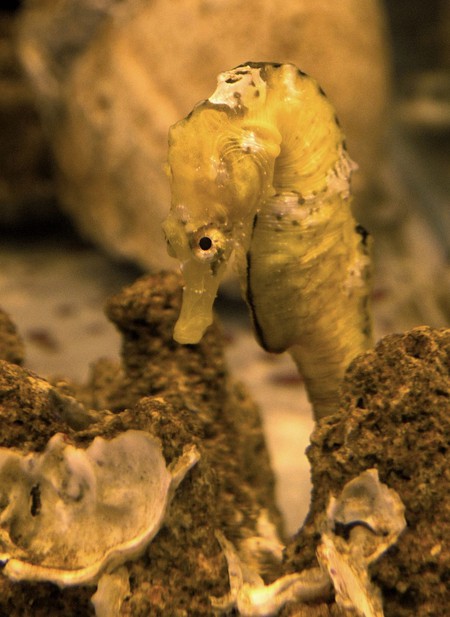 Native to Argentina and Chile, the large, four-eyed frog does indeed appear to have four eyes, courtesy of two eye-looking marks on its hind legs. These it uses to play clever tricks on potential predators, because – get this – when the frog is facing rear-word, the “eyes” on its hind legs can make it look like its face. As if that’s not crazy enough, the “eyes” proceed to shoot poison into the onlooker’s face. Seriously, this creature needs to appear in a Marvel comic book, somewhere, sometime. For now, look for it in Argentina. 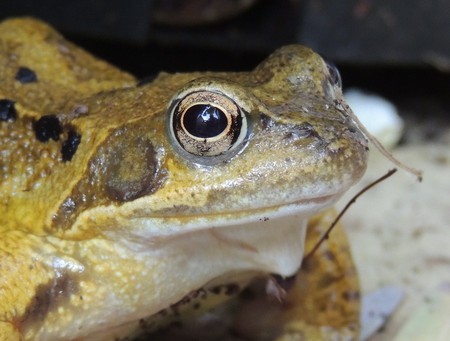 A species of the banjo catfish hails from Argentina, appropriately enough for such a musical country (speaking of which, click here for some great spots to get Argentine music). Named for its banjo-like shape, this Argentine catfish can be found in the country’s Paraguay and Paraná rivers. 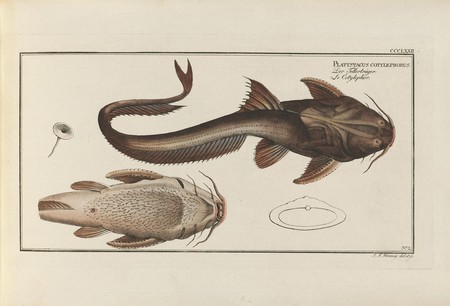 The guanaco is an adorable, grey-faced type of camel that populates South America and is concentrated at the tip of Argentina, i.e. the “end of the world,” Tierra del Fuego. They live in packs and are known for being able to survive even the harshest conditions, including South America’s famously rain-deprived Atacama desert. The name for the domesticated guanaco may be more familiar to you – it’s the llama! 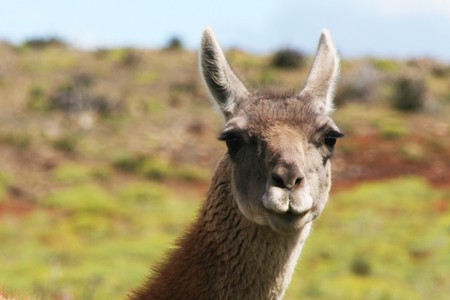 Less cute and considerably more deadly is the Patagonian Lancehead, reportedly the most southern-living snake in the world. The poisonous, brown-colored serpent can grow up to 30 inches long and lives exclusively in Argentina, mostly in dry areas. The pit viper is characterized by its upturned snout. Yes, you are already thanking us for not including a picture, we know.

The great spotted cat is native to South America and can still be glimpsed in parts of northern Argentina, although reportedly there are as few as 50 left in the area. The main culprits for this are, of course, poachers and land developers. The largest cat in the entire American continent, the jaguar was held in high regard by the indigenous cultures – though the Spanish conquerors tried to paint the animals as “cowardly” and set about wiping them out. They were killed by the thousands. So sad, especially when you look upon the creature’s noble face.