French or Polynesian: The Curious Case of Wallis and Futuna 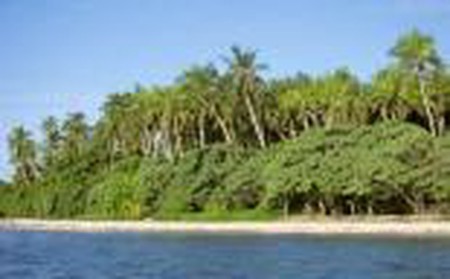 The small collection of islands which make up Wallis and Futuna have been under French jurisdiction for over a century. Unlike most other colonized lands they prefer to stay within that jurisdiction, partly as a way of expressing autonomy from other, more local powers.

‘Du coquillage on peut conclure le mollusque, de la maison on peut conclure l’habitant’ (‘From the shell one can guess the mollusk, from the house one can guess the inhabitant’), says Victor Hugo; is this epigram also valid for nations? There was a time when countries were easily associated with their official language and culture; today it seems to be difficult to classify a country only through its official language. This is even harder when we think of Wallis and Futuna, the remote Polynesian archipelago whose Frenchness bears some scrutiny.

The question of whether a language determines national identity, or not, seems to be almost irrelevant in such a syncretic world as ours. The culture of Wallis and Futuna is mainly Polynesian with rituals and customs similar to that of Samoa and Tonga. At the same time, the official language is French. The island’s history is rich, and it is thought that the first settlers arrived on the islands over 2000 years ago. Following the arrival of Tongan people on the island 1500 years after, the original Polynesian settlers and the Tongans merged and intermarried. 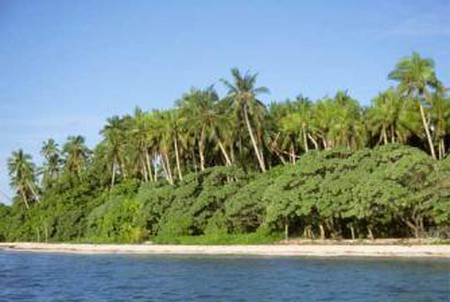 The arrival of the French came much later, missionaries first stepped on to the islands in 1837; and following a request by France in 1842, it became a protectorate of the islands. Whilst Wallis and Futuna still maintained their traditional monarchy and tribal system of rule, they were put under the authority of the French colony of New Caledonia. This continued until 1959 when residents of the islands voted to become a French overseas territory to shake off the New Caledonia’s political domination. Wallis and Futuna now has the status of French overseas collectivity.

Wallis and Futuna thus preferred to become a French overseas territory to avoid subordination to nearby New Caledonia. While keeping its traditions untouched, the referendum of 1959 affirmed its intention of safeguarding its French connection. The country demonstrated autonomy from its larger and more dominant neighbors by affirming its subservience to the French. This is the reason why during national celebrations on the islands it is possible to combine the indigenous Polynesian culture with the modern Francophone political institutions in an awkward but pragmatic union. The islanders themselves, however, do have distinct feelings of heritage, identification and strong independent cultures, with Wallisians and Futunans separating their cultural identities from one another. Although the official language across the islands is outlined as French, most of the individual islands have their own native language and this is the predominant spoken tongue. The people are therefore multilingual, with Wallisians and Futunans carrying their own languages, French being taught at schools and the spread of English having a gradual impact. 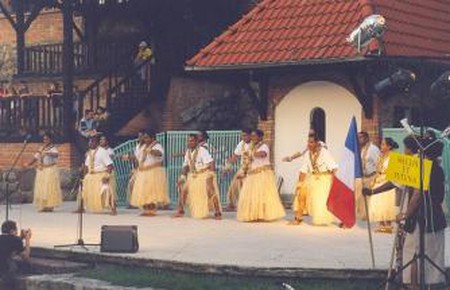 The acts of some European powers, such as their colonization of distant territories, continues to have consequences to this day, and still generates social and political issues within the territories themselves. Unfortunately, this colonization can at times produce degeneration and suffering, but at other times, as the case of Wallis and Futuna illustrates, the locals can change their position from the colonized to the host to suit their own needs.