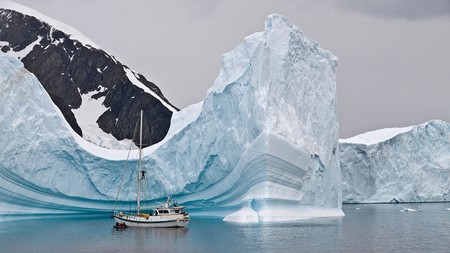 Since the first case of Covid-19 was confirmed, the virus has spread to every continent apart from Antarctica. There are, however, some remote countries with no reported cases of coronavirus, but they too are having to prepare for the worst.

How Antarctica is avoiding Covid-19

Scientists living and working in Antarctica have already imposed strict protocols to stay safe and avoid the virus. There are a number of research stations for dozens of countries dotted across the vast landmass, but due to the unique environment it is highly unlikely that coronavirus will arrive on the continent. Even so, safety measures are already in place. Contingency plans focus mainly on the potential of reduced supplies, and rigorous quarantine implementation for anyone exhibiting the symptoms of infection. 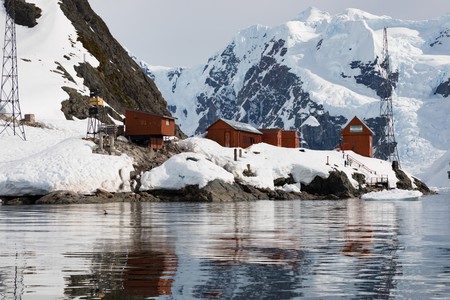 Ships arriving at bases often take weeks to make the arduous journey from the point of departure, so anyone on board displaying signs of any illness, including common flus, are already asked to isolate.

Not all remote countries can implement such strict rules, so how are some of these other countries coping?

The least-visited countries in the world

Tuvalu, a collection of tiny islands between Fiji, Hawaii and Australia, usually sees annual visitor numbers in the very low thousands. It is believed to be the least-visited country in the world, and given how hard it is to get there, that’s not entirely surprising. Tuvalu is also one of the least-populated countries in the world. 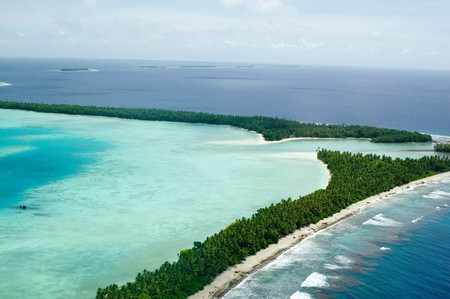 According to a recent report, the countries with the fewest foreign visitors also have a significant overlap with the list of countries with no reported cases of coronavirus. The logic seems obvious – movement accelerates the spread of the virus – however remoteness does not equate to immunity.

For some locations, the lack of visitors is due to tragic recent circumstances such as the outbreak of war as seen in Yemen. For other countries, long-standing political divisions and self-imposed isolation restrict the flow of people. North Korea still maintains it has no reported cases of coronavirus even though it is geographically close to the epicentre of the outbreak. Experts claim this is unlikely, and that countries like Yemen probably have cases too, but are difficult to verify given the adverse conditions on the ground.

No countries are immune from coronavirus

In the list of 10 countries with the fewest tourists per year, only three have so far reported cases of coronavirus. Many people will have thought about escaping major cities and larger population densities to isolated countries like Tuvalu, but the reality is less enticing.

For medical experts, the reduction of global travel has certainly helped stem the outbreak in recent days, but if the disease were to spread to these remote locations, it could pose a nightmarish scenario.

A number of these countries have already declared that they are in a state of national emergency. The worry is that with limited ventilators and medical personnel, any infections would have a high mortality rate. The world’s smallest island nation is taking the threat very seriously. 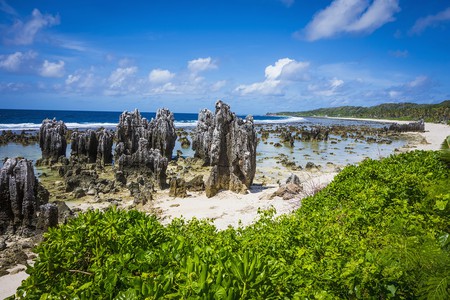 Pacific island Nauru has gone into lockdown with President Lionel Aingimea saying that a “capture and containment” strategy is being implemented. With a population of just over 10,000, the virus has the potential to overwhelm the one hospital on the island.

The other problem, and one that accelerated the initial spread of coronavirus, is the process of travel itself. It can take several individual flights and a number of different airports to get to these remote places, and aircraft have been identified as a potential breeding ground for the virus. Even though the final destination might be safe, the method of getting there will not be.

The best advice is the simplest. Wherever you are, stay home and stay safe.