The Most Beautiful Beaches in French Polynesia 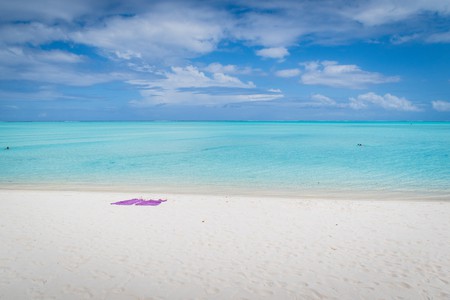 Huahine surprises many guests. With so much publicity about the likes of Bora Bora and Moorea, Huahine is like a surprise island where visitors feel they’ve been let in on the best kept secret of French Polynesia. It’s slightly cheaper than the islands too. It’s home to Fare Beach, a landscape lined with powdery white sand and waters clear enough to see your toes throughout your swim. It’s peaceful and quiet and somewhat untouched, with trees and a mountainous jungle as the backdrop. 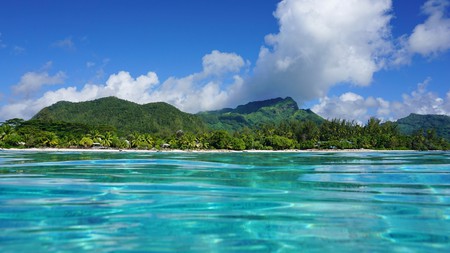 This little isle is the most photographed in all of the South Pacific. It’s everything a tropical island should be: a little white sand island surrounded by a sparkling ocean for as far as the eye can see. It was once a place for royalty; the Polynesian Queen Pomare IV is said to have held private functions on this island. 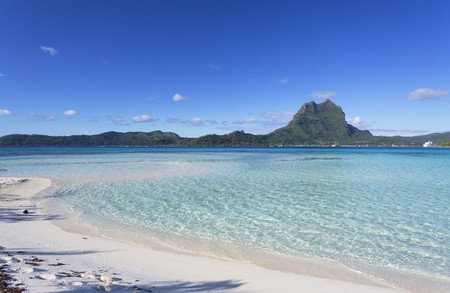 This atoll of French Polynesia is home to pink and white sand beaches and is considered to be one of the most beautiful atolls in the region. Here, there’s a greater fish population than people, making snorkelling and diving a dream. 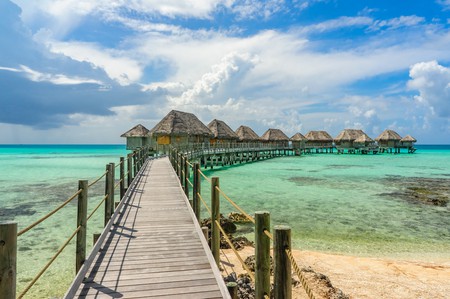 This spectacular wide beach is a coral beach so be prepared to wear sandals rather than feel the sand between your toes. But the waters are clear and ideal for snorkelling, so school up on your fish identification to observe the different tropical marine species beneath the ocean’s surface. 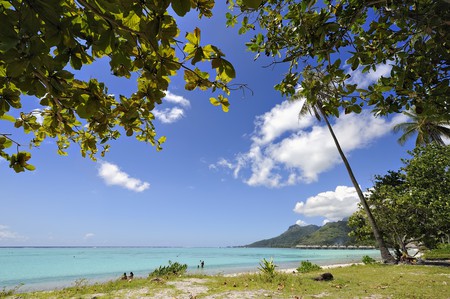 It’s not hard to find a spot of paradise on Bora Bora, but in case you needed some extra guidance, Matira Beach is where the goods are at. It’s Bora Bora’s most popular public beach thanks to its incredible white sandy stretch and backdrop of lush greenery on the hills. It’s a safe swimming area, ideal for snorkelling.

The largest of the Tuamotu atolls, Rangiroa captures the imaginations and hearts of all those wander across its pink and white sandy beaches. With world class diving just off the shore, Rangiora is not only a spectacular haven on land but also underwater. 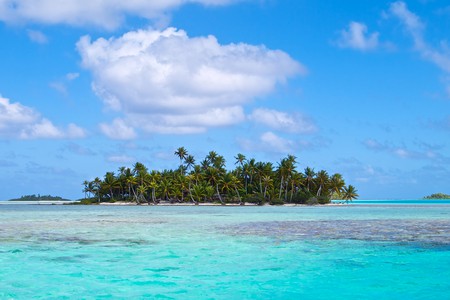