Art Galleries and Museums to Visit in Tahiti 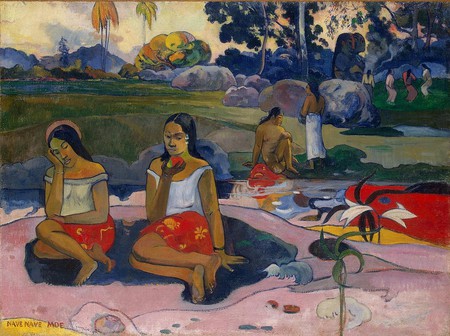 Tahiti is rich in not only cultural history but also art history. From learning about famous French artists to incredible ancient history of the early Polynesians, visiting Tahiti’s museums and galleries should be at the top of the list for any visitor. Take some time to wander through these unique cultural, literary and artistic aspects that make up Tahiti.

Tahiti’s black pearls are world famous. They’re unique and extremely rare. The Robert Wan Pearl Museum in Papeete reveals not only the history of pearls but also the various legends regarding these precious gems of Tahiti. Visitors will also learn about the fascinating techniques used to cultivate and farm the pearls and also how they get their colours. The museum, named after Robert Wan, is the only museum of its kind in the world. 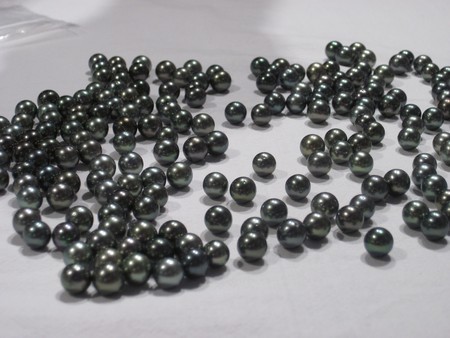 Museum of Tahiti and Her Islands

The Museum of Tahiti has a variety of collections featuring Polynesian history and heritage. Exhibits include early art and carvings and historical artifacts, detailing early life in the archipelago. There is also a considerable section dedicated to the European arrival in French Polynesia and the effects of colonisation, as well as geography and natural history. Displays are in French and English.

This gallery on the island of Huahine is a small showroom and working space for local artist Melanie Shook Dupre displaying her works. Her art captures local Tahitian life as well as life on Huahine, based on her 17 years living in French Polynesia.

Another smaller gallery, but one that sheds insight into the local French Polynesian culture. The showroom features paintings as well as various other art pieces from local Tahitian artists, reflecting a number of different styles and ethnic arts. The gallery is located on the waterfront of Papeete.

The James Normal Hall is dedicated to the famous American author and poet who lived in Tahiti from 1920 to 1951. Hall co-authored Mutiny on the Bounty as well as writing others stories from the Pacific. The home has been restored after the fire and still contains many original artifacts. Visitors can view Hall’s original writing desk, his art collection and even his library, which contains over 3000 books. 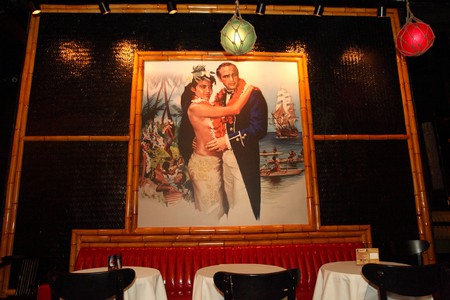