10 Unusual Things to Do in Tahiti 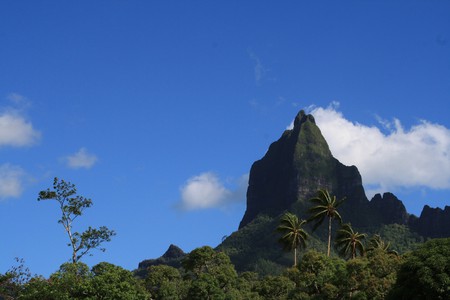 Bored of the lagoons and idyllic waterfront settings in Tahiti? Why not skip the usual tourist traps and explore the islands like a local. Put on your explorer’s hat and swap those dreamy oceanscapes for some more unusual and adventurous memories in French Polynesia.

Venus Point has a significant history to it, thanks to Captain James Cook. It’s the location where he observed the transit of the planet Venus in 1769. Scientists and astronomers from several countries made the journey to Tahiti to observe the transit. The area has a long black sand beach and trees for shade.

Visit the grave of Paul Gauguin

The Post-Impressionist French artist arrived Tahiti for a fresh start in the 1890s. Some of his finest paintings were from this period in French Polynesia. He died in 1903, but some of his descendants still remain in Tahiti. He was buried in Hiva Oa at the Calvary Cemetery at the tranquil Atuona Bay. 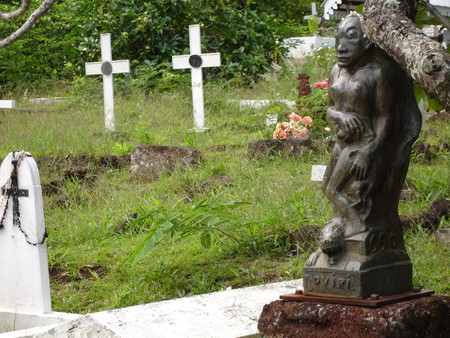 A sculpture on the grave of Paul Gauguin | © Christopher Brown / Flickr

Discover Tahiti’s ancient secrets by visiting Maeva Village on Huahine island, a village which has some of the most important archaeological sites in Polynesia. Many sites have been excavated and now restored, and the area has a number of temples lining the shore.

Turn your back to the ocean and head inland on a jeep tour. Enjoy the wild ride through Tahiti’s incredible rainforests, valleys, mountains, waterfalls and volcanic landscape in a 4×4.

Tahiti is home of the tattoo – in fact, the Tahitians are often credited with the inky invention. Tattoos were originally created by using ink-covered bone or wood tapped into the skin, a process which you can still do today in Tahiti if you want to go as authentic as possible. 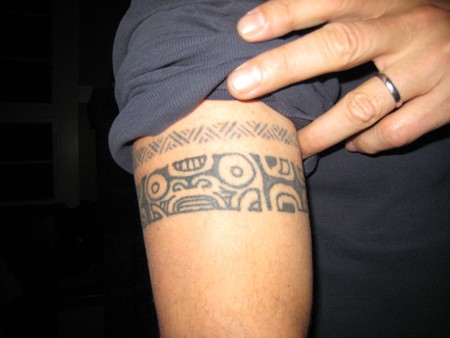 If you’re past snorkelling, but don’t want to become a certified diver, try an aqua safari or aqua bike ride. You’ll wear a helmet underwater which allows you to breathe, rather than donning a scuba diving regulator or snorkel.

Tahiti’s tropical climate means it is pleasant year-round to be on the ocean, including some perfect locations for beginners. Float through the turquoise lagoons while looking out to a stunning backdrop of Tahiti’s incredible mountain peaks. 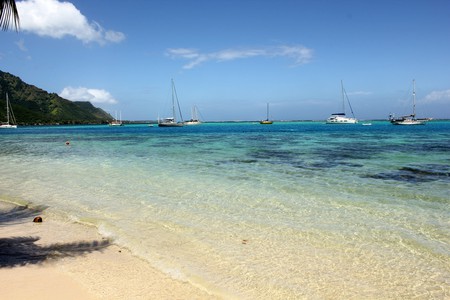 The Chinese influence of Tahiti is perhaps less known, but there’s over 150 years of Chinese history there. It dates back to 1856 when about 300 Chinese arrived from Hong Kong to work on the cotton fields, coffee and sugar plantations as cheap labour. The Chinese temple in Papeete is a classic oriental design, which was originally built around 1860 until it was destroyed by fire. It was rebuilt to the version that stands there today sometime between 1985 and 1987.

The famous American writer James Normal Hall lived in an old homestead in Tahiti from the 1920s to 1951, when he died. Best known for his work on the novel Mutiny on the Bounty, Hall’s old house has been restored as best as possible to its original condition. The colonial style house itself is unremarkable, but inside are many original artefacts such as Hall’s typewriter and his desk.

This mysterious cave has an opaque blue rock pool at the bottom, with water streaming down from the rock face into the pool. Surrounded by ferns, the grotto offers visitors a chance to cool off under the shade, but watch out for the eels inside the pool.