Pitcairn: The Most Uninhabitable Paradise in the World 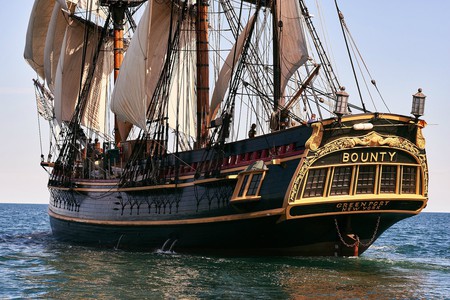 A replica of the HMS Bounty | © Lyle Vincent / Flickr

Founded in mutiny and riven by sexual scandal, the tiny island of Pitcairn is not only one of the world’s most remote islands, but also one of the most infamous. With just 50 inhabitants, the South Pacific island is the least populous national jurisdiction in the world. Its residents descend from nine mutineers who seized the HMS Bounty in 1789, a notorious rebellion that has been the subject of several Hollywood blockbusters.

Pitcairn is located 3,240 miles (5,215 kilometers) from the coast of New Zealand. It has no airport or airstrip. All visitors have to arrive by boat, a daunting prospect given the island’s jagged rocks. The volcanic island is one of 14 remaining British Overseas Territories, and is a costly enterprise, requiring a special grant from the Bank of England. 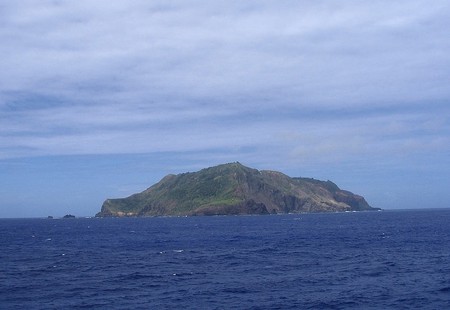 Every three months, a shipping vessel carries supplies to the island from New Zealand. A small number of cruise ships or yachts also visit. The occasional tourist also makes the journey and rents a chalet or log house. Applications to visit must be approved by Pitcairn Council, and many requests are rejected.

The islanders themselves originate from four main families, the descendants of Bounty mutineers and a small group of Tahitians who accompanied them on their voyage. 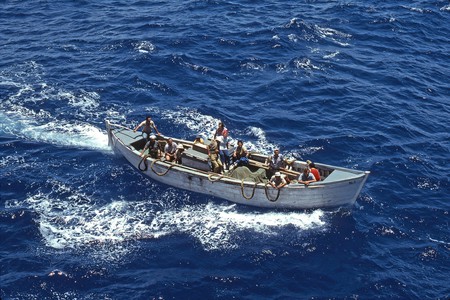 The origin of the island

The story of Pitcairn’s founding has been retold in countless films and books. Hollywood adaptations include a 1932 film starring Clark Gable, a 1962 film with Marlon Brando and a 1984 feature with Mel Gibson.

In all three blockbusters, the disheartened Acting Lieutenant Fletcher Christian is portrayed in a sympathetic light. Christian was behind the mutiny that seized control of the Bounty from William Bligh, the ship’s cruel and demanding lieutenant. Bligh and a group of loyalists were set adrift in the ship’s launch on April 28, 1789. 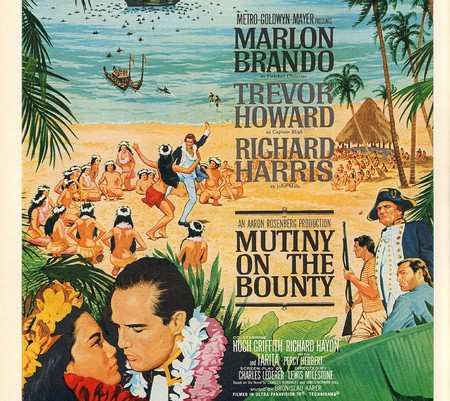 From there, the Bounty made its way to Tahiti and Pitcairn, where the mutineers burned the Bounty and established a small colony. On the island, disputes arouse between the Europeans and Tahitians. Infighting was fierce and all of the Tahitian men and several mutineers were murdered. At least one mutineer committed suicide and another died from asthma.

Eventually, only one mutineer, John Adams, remained. He lived with nine Tahitian women and 19 children. Adams reportedly underwent a conversion experience, and used the ship’s bible to teach the children to read. 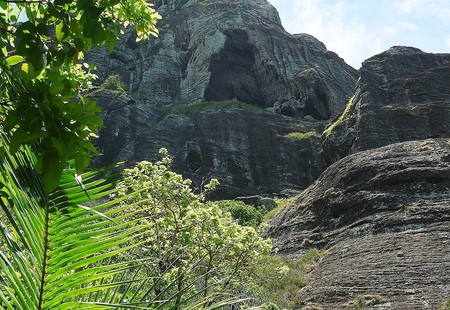 After its violent inception, the colony on Pitcairn maintained a Christian culture. This was further enhanced by the arrival of Seventh-day Adventist missionaries in the 1890s. A church was built on the island in 1954, and is run to this day by a resident pastor, who typically serves a two-year term.

Gail Cox, a police officer from the UK, was stationed on the island in 1999. She began uncovering evidence of sexual abuse of children in the community. In 2004, seven Pitcairn-residents were accused of sexual offences. Steve Christian, the island’s mayor and a direct descendant of Fletcher Christian, was convicted of numerous rapes. He was dismissed from office and sentenced to three years imprisonment in the island’s newly-built jail. 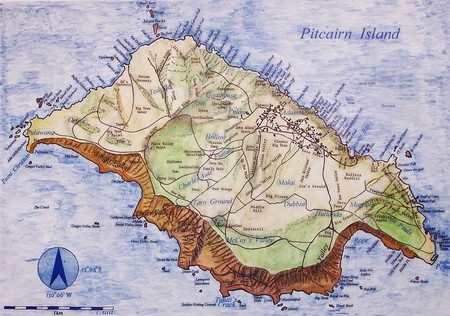 Australian pastor Neville Tosen spent two years on Pitcairn in the years when scandal was brewing.

“This is the island that the gospel changed, but the changes were only superficial,” he reflected in The Independent in 2002. “Deep down, they adhered to the mutineers’ mentality. They must have known that their lifestyle was unacceptable, but it was too entrenched.”

The island’s reputation was so tarnished by the sexual abuse crisis that few new settlers want to move there. Today, a British civil servant and police officer are stationed on the island in order to improve child protection.

Pitcairn is now actively appealing for immigrants. Although free plots of land are granted to settlers willing to move, the island’s population has dwindled in recent years. 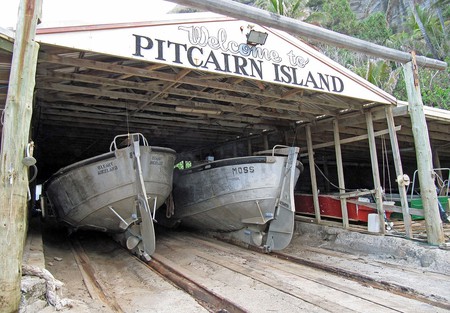