The Top Things to Do and See in Papua New Guinea 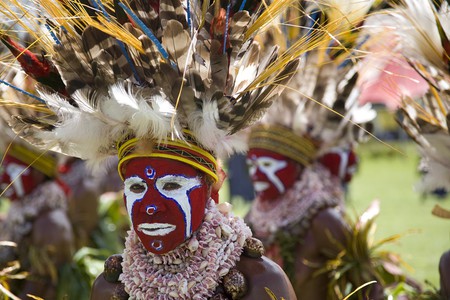 While Papua New Guinea (PNG) may still have a reputation for being a dangerous place to visit, the tourism industry is growing. Adventure travellers are drawn to beautiful nature hikes, fishing, kayaking and scuba diving opportunities. There’s little tourism infrastructure, so at times it can be difficult to get the right information and advice, but the country offers incredible sights and activities for those wishing to explore.

The Port Moresby National Park is an idyllic break from the rest of PNG’s capital city. The botanical gardens and zoological park is home to over 150 animals, including kangaroos and reptiles, and it’s the only rainforest track in the city. Walk through the boardwalk and enjoy some of the native plants and 11,000 orchids planted in the park. 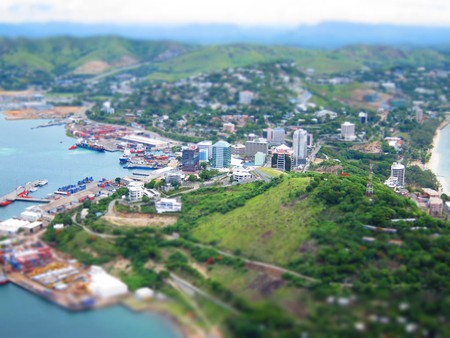 This 96km Kokoda Trail isn’t for the faint-hearted; this challenging trail through dense rainforest takes on average around 10 days to complete, with the peak of the trail rising over 7,000ft. This trail is rich in war history as it is the site where over 600 Australians were killed and over 1,000 wounded by Japanese forces in 1942. The best time to hike the Kokoda Trail is between May to October, in the dry season.

The Bomana War Cemetery is the final resting place for hundreds of servicemen from World War II, killed in action in Papua and Bougainville. There are over 3,200 burials, and this is the only cemetery in PNG to contain white marble headstones and a Stone of Remembrance. Among those buried are 700 unidentified servicemen. The ANZAC Day memorial service (the April 25th memorial day for New Zealanders and Australians killed at war) is held at this site.

Papua New Guinea is famous for its scuba diving, as the islands offer incredible marine diversity. There are over 600 volcanic islands which make up the nation and act as a playground for divers, with barrier reefs and coral walls, as well as a number of wreck dive sites containing ships, aircraft and submarines from World War II. 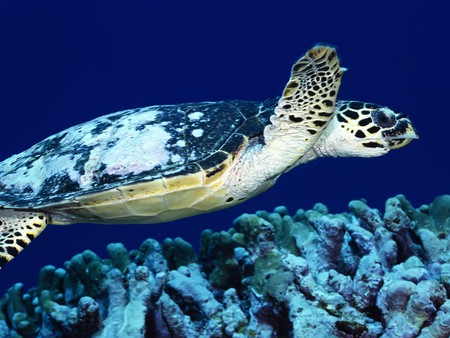 One of the best ways to delve into the history and culture of Papua New Guinea is with a visit to the National Museum and Gallery. The museum has over 25,000 archaeological collections and over 20,000 war relics. Some of the . The museum also has a small collection of contemporary art from PNG such as drawings, paintings and sculptures.

The Asaro Mudmen, the warriors in Papua New Guinea who cover themselves in mud and wear grey mud masks are a famous sight. It’s thought that the origins of the mudmen came from an enemy tribe which had been defeated. The men retreated into the Asaro River, and when they came out of the banks they were covered in grey mud. When the enemy tribesman saw them, they were terrified of these ghost-like figures and believed them to have special powers. Today there are tours to the village where the scene is recreated for tourists. 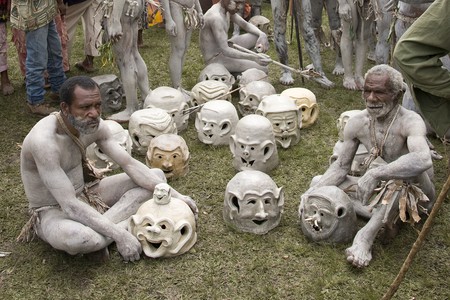