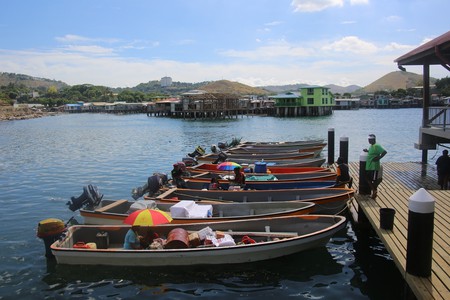 Only about 10 percent of Papua New Guinea's population have internet connection. | © kassarcreative/Pixabay

Papua New Guinea is considering banning Facebook for a month, as it explores the social media platform’s effects on its population.

Papua New Guinea’s government may ban Facebook for a month as it explores the effects on its users and attempts to weed out illegal activities.

“The time will allow information to be collected to identify users that hide behind fake accounts, users that upload pornographic images, users that post false and misleading information on Facebook to be filtered and removed,” Communications Minister Sam Basil told the Post-Courier. “This will allow genuine people with real identities to use the social network responsibly.”

Basil also told press that the country is considering setting up its own social media platform that will allow Papua New Guineans to communicate within the country and abroad as well.

The ban will not likely affect Facebook’s user numbers too heavily, as only 10 percent of Papua New Guinea’s eight million population has access to the internet, and Australian broadcaster ABC estimates the size of the Facebook audience in the country to be between 600,000 and 700,000. 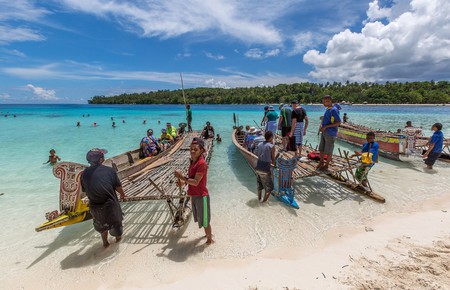 Facebook has come under increased scrutiny of late due to the so-called “fake news” being promoted on the platform. The social media network has taken steps to remove itself from the world of publishing, tweaking its algorithm so it favors stories from users rather than those posted by publishers.

But the recent Cambridge Analytica scandal, which revealed that the British company was collecting Facebook users’ data and using it influence politics and more, has further eroded the trust in the social media platform.

Papua New Guinea is not the first country to ban Facebook, and certainly isn’t the largest. Facebook has been banned in China since 2009, following the Ürümqi riots, as Xinjiang independence activists were using the site for communication.

Facebook is also permanently banned in North Korea and Iran. The social network was banned in Sri Lanka earlier in the year for a week after the government claimed it was being used to fuel communal violence. The Indian government banned Facebook in the Kashmir Valley during 2017, and Egypt censored the site for a few days during protests in 2011. Despite this, Facebook had 2.19 billion monthly active users as of the first quarter of 2018.