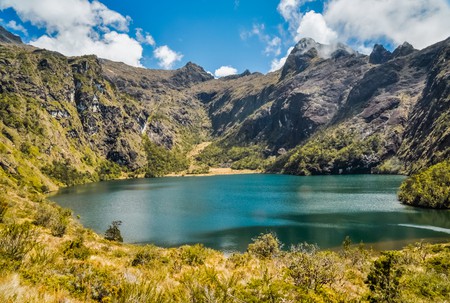 With a magnificent mountainous landscape piercing the skyline, Papua New Guinea offers beautifully diverse and dramatic landscapes. It’s one of the world’s least discovered countries, allowing it to still maintain a rugged and raw beauty, protected from mass tourism and infrastructure. Here at Culture Trip, we’ve scoured the islands to bring you incredible locations where you’ll be guaranteed a private moment away from the crowds.

This unspoilt archipelago is found on Papua New Guinea’s Milne Bay region, on the eastern side of the mainland. The Lusancay Islands are a slice of paradise with stunning reefs and white sandy islands. The best view, of course, is from the sky, looking down on the aqua dreamland. 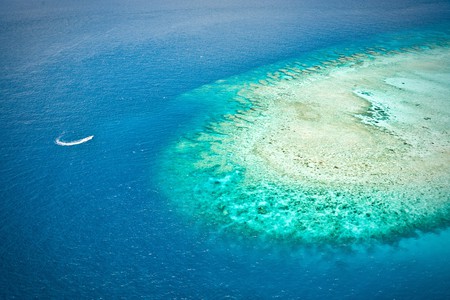 Mt Wilhelm is the most spectacular peak in Papua New Guinea. In fact it’s the tallest mountain not only in the country but in all of Oceania, rising to 14,793 feet (4509 metres). A challenging trek, it is recommended for experienced hikers only, with a guide recommended at all times.

Secluded and tranquil, Panasia Island is the fantasy of island hoppers. Limestone cliffs reach into the sky while peering down into the serene ocean oasis. It’s a perfect fusion of white sand, turquoise waters and green trees. 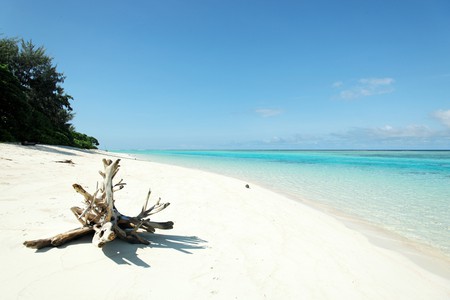 The Eastern Fields and Coral Sea are prime scuba diving spots in Papua New Guinea. The waters are brimming with life including mantas sharks and turtles. The eco-system is healthy and thriving, reminding visitors of what an ocean largely left alone can look like. 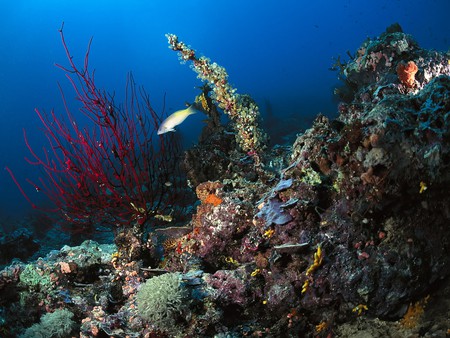 Has seaweed ever looked this good? The vibrant hues of the Sivoli River in New Britain make this a unique body of water. Its green foliage on the riverside stands out against the blue while the flow of the seaweed is clearly visible in the waters. 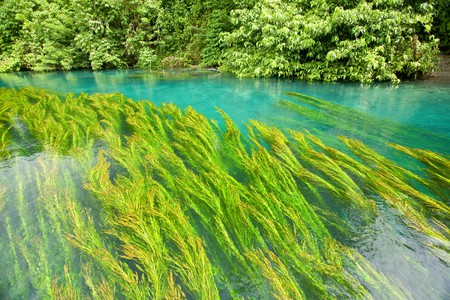 The Kubor Range in the New Guinea Highlands offers dramatic terrain, especially when cloud descends low enough to form a mysterious covering through the range. Visitors will feel far away from western comfort in the highlands, where the only life to be discovered along the way will be isolated tribes. 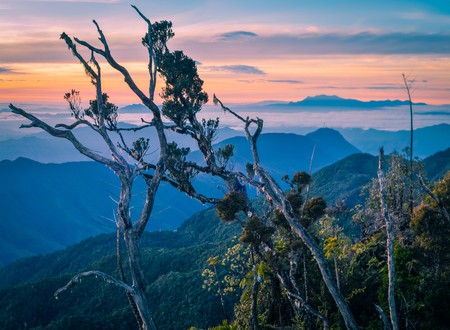 One of the most striking aspects of Papua New Guinea’s scenery is its volcanic landscape. With dramatic rock faces and jagged peaks, mountains such as Mt Michael are especially impressive. This peak in the Eastern Highlands rises to 9,394 feet (2,863 m) and offers hikers another challenging but breathtaking trek. 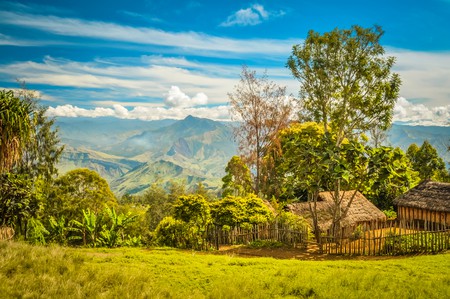 It’s one thing to view volcanoes which no longer smoke, it’s another to know the land is truly alive beneath your feet and see Mother Earth in her most dramatic state. Tavurvur is one of Papua New Guinea’s most famous active volcanoes in the Rabaul caldera. One of the most devastating eruptions was in 1994, nearly destroying all of Rabaul. The most recent eruption occurred in 2014. 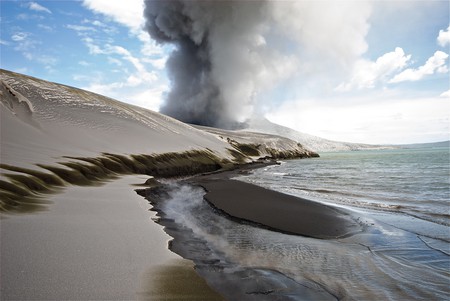 Tavurvur, the active stratovolcano near Rabaul | © Taro Taylor / Flickr
Give us feedback