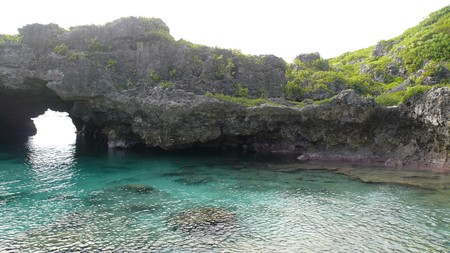 We’ve all thought about it during one daydream or another. What would we do if we owned our own island nation? There are some great and interesting currencies out there, but Niue might just take the cake when it comes to having fun with its money. 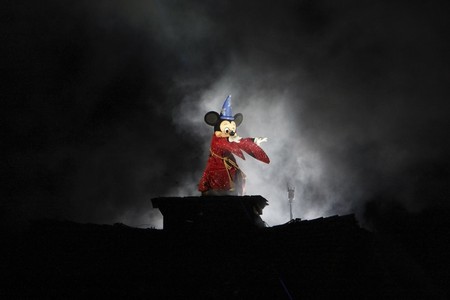 Where is this happening?

If you’re slightly unfamiliar with this tiny Pacific island nation then that can be forgiven. Niue is a very small, very lowly populated island in the South Pacific. It lies basically in the messy triangular tangle of islands formed by Tonga, the Cook Islands and Samoa. Although it is small, Niue is one of the biggest raised coral atolls on Earth. If you’re looking to get there from New Zealand, you can fly direct from Auckland, and it’ll only take you three hours as it is only about 2,400 kilometres northeast from the Land of the Long White Cloud. 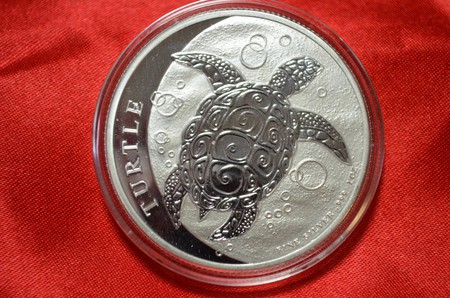 Is all the money Disney money?

Let us just say from the off that Niue isn’t some wonderful, hopeful, warmhearted land where the local government has decided to shake off the shackles of boring, old currency in favour of something that’ll put a smile on your dial every time you go to the shops to buy a pint of milk. No, it’s not all 10-cent coins with Aladdin on them we’re afraid. This little nation actually uses the New Zealand dollar as their currency, as they have a “free association” with the New Zealand government. Among other things, this means that Niue has its economy subsidised by NZ — reckoned to be around $6,000 NZD per person per year. That may sound like a lot, but the population of Niue has sadly plummeted in recent years due to increased job opportunities overseas. It now stands at a mere 1,300 or so — down from 5,200 at its peak in 1966. 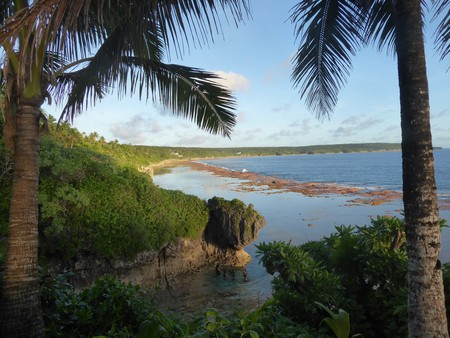 It all started in 2014 and was a way for the small nation to gain some awareness on the world stage. A happy side-effect of this is that this new money is raking in the cash among coin collectors. The coins themselves have a face value of two dollars. However, this would be a stunningly bad mistake because the coins are actually worth up to NZ$755 a pop! As we’ve said, coin collectors are going bonkers for these coins, and the latest deal struck with the NZ mint — who produce the coins — could be worth up to $6 million over 10 years.

What sort of characters can you expect to see?

Well, as of this writing, the collection has expanded dramatically from the first coin that was minted, which depicted Steamboat Willie — the first film to depict Mickey Mouse — and now encompasses a range of our favourite movie characters and different films. These include Darth Vadar, A Nightmare Before Christmas, Mickey’s Christmas Carol, Jurassic Park, Woody from Toy Story, Yoda, Bambi, Lightning McQueen from Cars, the Avengers, Rapunzel and Goofy. There’s even a beautiful two-piece set of Donald Duck available. The cost? Almost NZ$4,500! You wouldn’t want that to get mixed in with your change down at the fish and chip shop! 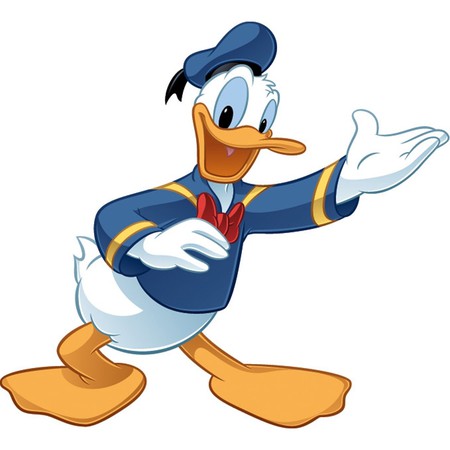 So I can spend them?

You can spend the money only if you to travel all the way to Niue, and really, why wouldn’t you? The island is a paradise and prides itself on what it doesn’t have. The list of things they’re deficient in includes crowds, queues and traffic lights. It can’t be bad. 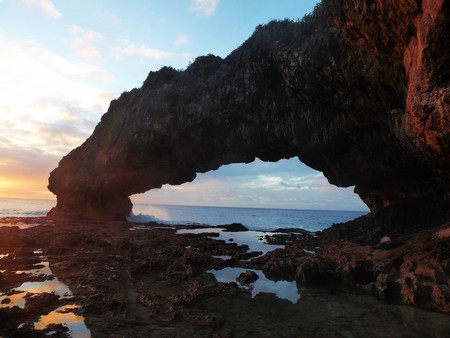 So even though you can buy the coins from anywhere in the world, through the NZ Mint, the only place you could spend an NZ$800 coin on a two-dollar cocktail is on the fantastic island of Niue. This is the only place on this wonderful planet that it is considered legal tender. So why not go and check it out?