Why New Zealand is Killing All Their Rabbits 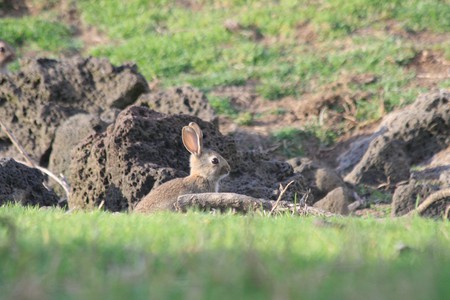 Most people think of rabbits as fluffy, harmless little creatures. In New Zealand, however, they are a bit of a pest – or at least the wild ones are. Because of this, the country is about to release a deadly virus in an attempt to control the burgeoning population numbers wreaking havoc in open pastures and forests.

The virus in question is a haemorragic disease strain known as the RHDV1 K5 – or simply K5 for short. Its nationwide dissemination is already underway, with the South Island’s Otago region being the first to hop into the eradication bandwagon.

So why is the government taking such drastic measures? According to the Ministry of Primary Industries, wild rabbits can lead to a loss of NZ$50 million as far as agricultural production is concerned. Not to mention the fact that it costs some NZ$25 million to eradicate them in the first place.

Rabbits aren’t native to New Zealand. They were introduced around the 1830s and have since competed with livestock for the best grasses and pasture. As you can probably guess, this has historically led to extensive damage to local farmland as well as being an overall nuisance for the farming industry.

Over they years, the main methods of addressing the wild rabbit problem have included shooting, rabbit-proof fencing, burrow fumigation and poisoning. Officials don’t believe these measures are enough to keep the rabbit numbers at bay – which is where the virus infection comes in.

A Czech strain of the Rabbit Haemorrhagic Disease Virus (RHDV) was illegally introduced to New Zealand in 1997 by a group of vigilante farmers. This was an effective population control treatment for a good 20 years or so, before wild rabbits became immune to the strain.

The virus that’s being released now is a newer RHDV variant – this time from Korea. It kills rabbits much faster than its predecessor, with the infection having a finite effect within two to four days. 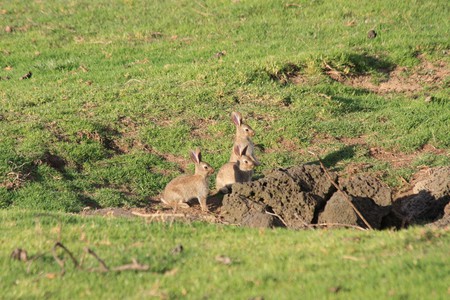 Naturally, many farmers have welcomed the initiative. But people are also concerned about what this could mean for their pet rabbits – will they be at risk from contracting the virus too?

Let’s look at the arguments in favour first. In Otago alone, the K5 strain is expected to eradicate more than 40% of the wild rabbit population. Some even put the figure as high as 80%. A Federated Farmers representative told Radio New Zealand the campaign is a long time coming:

In fact, farmers had been promised the virus would be available in March 2017, but bureaucratic setbacks meant the project had to be put on hold for a year.

Only time will tell as to whether there’s right to be concerned about the overall welfare of pet rabbits. In the meantime, the New Zealand Veterinary Association recommends that pet owners ensure their hopping companions are all up to date with their vaccinations and are kept indoors as much as possible. 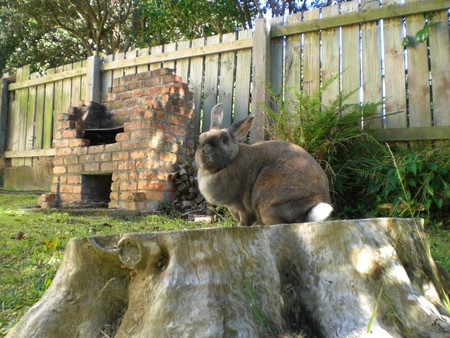