Why a New Zealand River Was Granted Human Rights 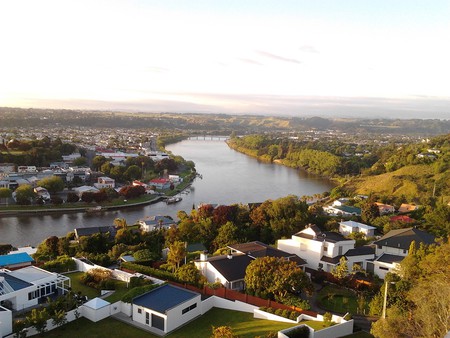 In a historic move more than 100 years in the making, New Zealand’s Whanganui River has been granted the same legal status as a human being. The statute is the first of its kind across the globe, and hundreds of tribal representatives were involved in negotiations.

On 15 March 2017, the New Zealand Parliament enacted the Whanganui River Claims Settlement Bill. With this legislation in place, any harm done to the river is now on par with harming the Māori tribe responsible for its welfare.

Whanganui is a city on the west coast of the North Island. The Whanganui River runs from Mount Tongariro to the sea, and is New Zealand’s longest navigational waterway. Local iwi (tribe) members hold their river to a very high regard. A common saying among the community is ‘Ko au te awa, ko te awa ko au’, which translates to ‘I am the river and the river is me’.

The newly-acquired legal status is proof of something the iwi has known for centuries. They have been fighting towards a legal representation for their river that fully appreciates its ancestral importance – in both a spiritual and genealogical sense.

It is customary for Māori to think of humanity as part of a wider universe, where one is equal to the land, mountains and seas. According to the Māori Party’s Te Tai Hauāuru MP, Adrian Rurawhe, the newly-enacted legislation holds true to these traditions. 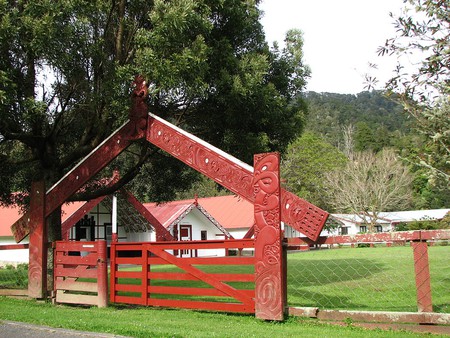 In brief: Māori tradition and rivers

Māori tribal association is very closely related to New Zealand’s fresh waterways. Early indigenous settlements were often built at the mouth of rivers, where people would find their primary food sources and navigational routes. Waka (canoes) would be crafted out of hollowed-out logs so that Māori could traverse and circumnavigate the waters. In present times, Māori pay recognition to their ancestry by invoking the name of their local river when asserting their identity. 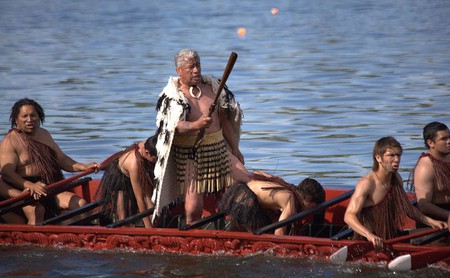 History in the making

The Minister for Treaty of Waitangi Negotiations, Chris Finlayson, told the press that the bill marks the conclusion of New Zealand’s longest running negotiation.

‘Whanganui Iwi has fought for recognition of its relationship with the Whanganui River since the 1870s,’ said Mr Finlayson in a media statement. 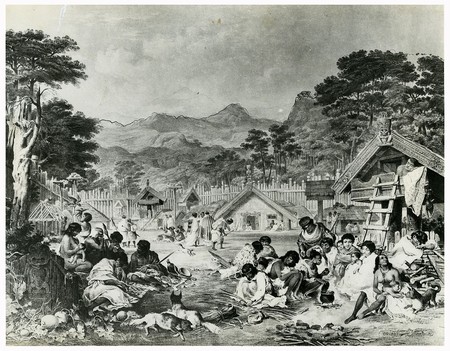 Two guardians will be appointed the responsibility of safeguarding the river’s welfare: a member of the Whanganui iwi, and a Crown representative. According to the leading Whanganui iwi negotiator, Gerrard Albert, the new law could set a precedent for other Māori tribal accords throughout the country.

It took three Parliament deliberations to enact this historic document. The full settlement calls for cultural redresses to be made by the Crown, including an apology and the protection of customary practices. Additionally, the government will pay a financial compensation of NZ $80 million, along with a NZD$1 million contribution towards establishing the full legal frameworks for the Whanganui River.