Where to See Wildlife in New Zealand 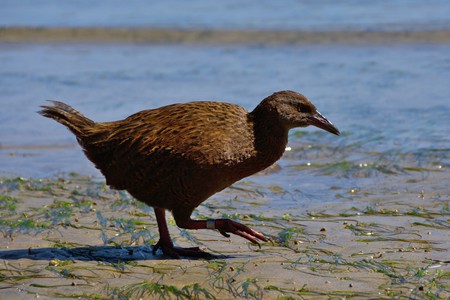 A great thing about New Zealand is that a wildlife encounter is never too far away. Whether you’ve got your eyes on native birds, fish or marine mammals, finding the right place to see your favourite critters is a cinch. We’ll get you started by introducing some of the top destinations that should be on your radar.

The South Island’s Otago Peninsula is a great place to spot endemic yellow-eyed penguins and royal albatross. Tours often depart from Dunedin, a city that has been dubbed New Zealand’s ‘wildlife capital’ because of its proximity to the creatures who call the Otago coastlines home. The peninsula is such a popular place for wildlife encounters that even distinguished figures like Sir David Attenborough have sung high praises for it. 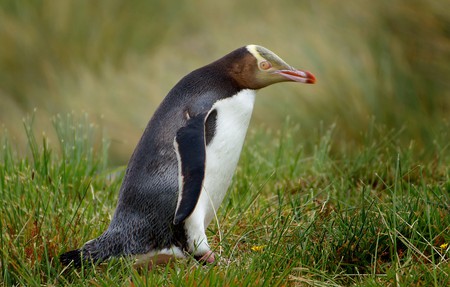 Another great place in the Otago region is the Catlins coast, where you’ll discover some of the rarest native species reveling in and around the nutrient-rich sea waters. Most notably are the endangered Hector’s dolphin, yellow-eyed penguins and New Zealand sea lions, fur seals and a myriad of bird species. 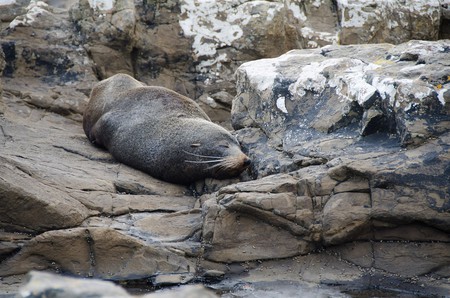 Swim with seals, kayak with dolphins, watch the whales make their journey toward the Antarctic and see some penguins and gannets flocking along the coast. It’s easy to see why Kaikoura is lauded by those who cherish the marine world. Most of the area’s tour operators focus entirely on animal encounters, so you’ve got plenty of options to suit your schedule and preferences. 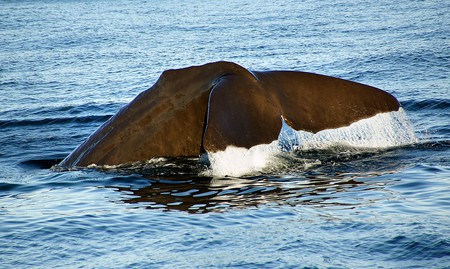 For an alternative to Kaikoura that’s even closer to Christchurch, consider visiting the former French settlement of Akaroa. The picturesque town is a good place for dolphin encounters in particular. It’s the one of the few places in New Zealand where you’ll find the incredibly rare Hector’s and Maui dolphins, as well as white-flippered penguins that are unique and endemic to the South Island’s Banks Peninsula in the Canterbury region. 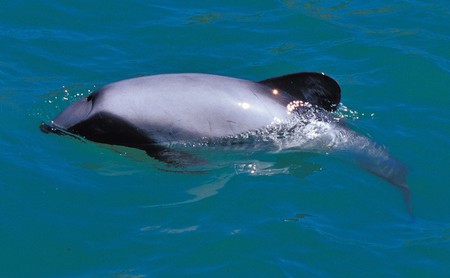 Northland’s Bay of Islands is one of the best places to get a glimpse of the whales and dolphins that visit New Zealand’s waters. The ‘winterless’ north has earned a reputation for being a year-round dolphin encounter destination. Tours usually depart from Paihia and Russel. Some cruises even offer travellers the opportunity to swim alongside the dolphins. 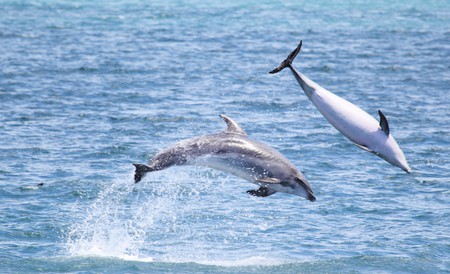 Cape Kidnappers is located in Hawke’s Bay, just 30 minutes from the Art Deco town of Napier. These stunning coastlines are home to two distinctive gannet colonies, which usually make their appearance between September and April. Saddle and Red Reef gannets have been nesting on these craggy shores since the 1870s, and visitors can spot them from the beach or by the elevated headlands of the colony plateau. 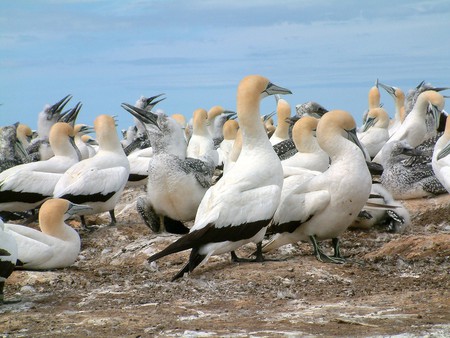 Oamaru is one of the few places where you’ll encounter New Zealand’s smallest penguin species. Head to the Oamaru Blue Penguin Colony to see these wee birds in their natural habitat. The best time to catch them is between September and February (i.e., the New Zealand spring-summer), before the penguins start their breeding season. 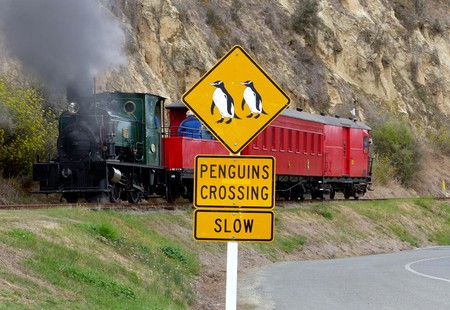 There are various places that offer visitors the ability to see New Zealand’s iconic kiwi bird, but the North Island’s Otorohanga Kiwi House and Native Park is unique in that it is almost entirely dedicated to protecting it. The nature reserve has been taking care of kiwis since the 1970s, and was the first place in New Zealand to showcase and breed them in captivity before releasing them back into the wild. Besides housing three out of the five species of kiwi, the conservation site also displays native birds like kea and tui, as well as reptiles like the tuatara and tree gecko. 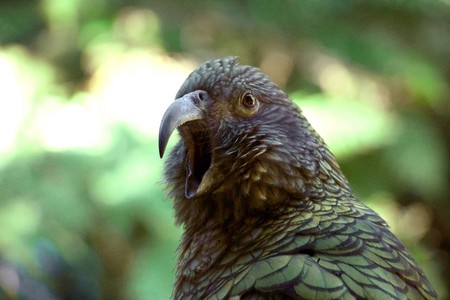 A kea at the Otorohanga Kiwi House | © tanyagray.nz/Flickr

As the only fully fenced urban sanctuary in the world, Zealandia is fully dedicated to protecting New Zealand’s endemic and extinct animals. In fact, its conservation pursuits have brought 18 native species back into the wild — some of which had been absent from the mainland for more than a century. Visit the sanctuary, located in Wellington, to find yourself amid a trove of native birds, reptiles, frogs and invertebrate animals. 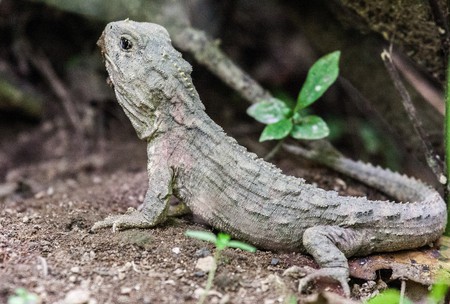 Auckland and the Hauraki Gulf

Auckland’s Hauraki Gulf Marine Park is a good choice for those wanting to spot some dolphins and whales: more than 22 marine mammal species having been sighted in these waters. If you have an affinity for native birds, a ferry from downtown Auckland will take you to Tiritiri Matangi Island, a remarkable off-shore conservation reserve that seeks to preserve New Zealand’s threatened bird and reptile species in a natural, predator-free environment. 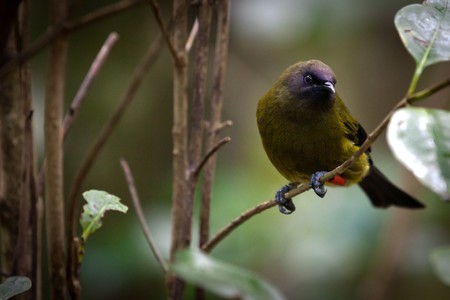 Rakiura/Stewart Island is the place to immerse yourself in an unspoiled environment, with its abundance of native birds. New Zealand’s third largest island lies 30 kilometres (19 miles) south of the South Island, across the Foveaux Strait, and is known for its unique species like the weka, Stewart Island robin and the Stewart Island brown kiwi.