Was There Ever a 'Zealand' Before New Zealand? 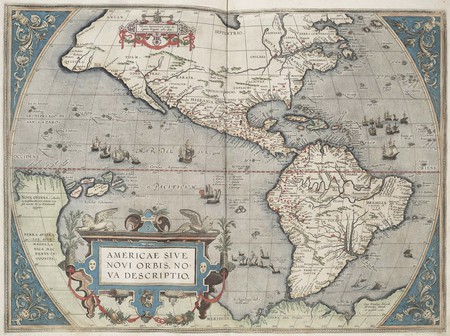 There are plenty of famous places around the globe that have been named after earlier settlements. Obvious ones that spring to mind are New York, New Jersey, New Caledonia (named after the ancient Romans name for Scotland) and New Orleans. But where did New Zealand get its name from?

Before we get straight into how New Zealand came to be known, it’s good to understand a little bit about the history of this small Pacific nation.

Although New Zealand came to be under British colonial rule in the end – that’s why the official language of this lovely, isolated country is English, even though it’s as far from England as it’s possible to be – it was actually first set foot upon by the Dutch.

In particular, it was an intrepid explorer going by the name of Abel Tasman and his crew who arrived first at Golden Bay in the South Island in 1642. He didn’t hang about long though, due to an attack made by the local Maori. This is why the original name of Golden Bay was actually Murderer’s Bay – nice and piratey, but not too good for tourism. 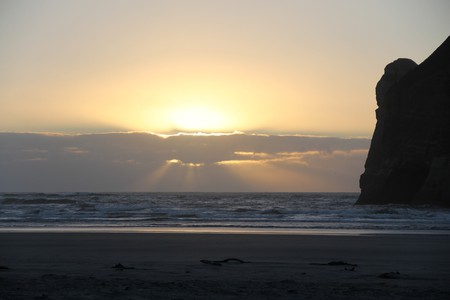 So who was this gentleman Abel Tasman? Well, apart from having a fantastic moustache, he was also a merchant, sailor and one of the most accomplished explorers of his day. As well as being the first European to set foot on New Zealand, he was also the first to reach Tasmania – historically called Van Diemen’s Land – and also to sight the Fijian islands. In his spare time he, his navigator François Visscher, and his merchant Isaack Gilsemans, mapped substantial portions of Australia, New Zealand and some Pacific Islands. Not bad going for someone with no Google Maps at their disposal. 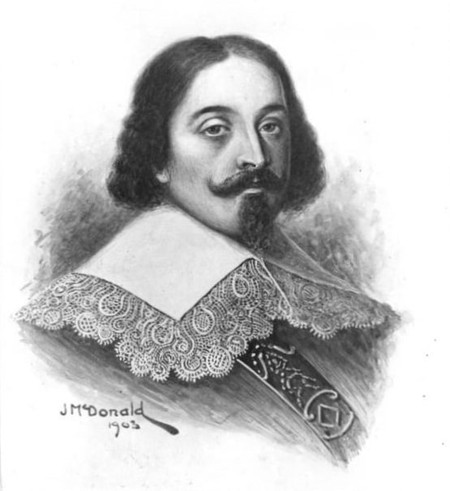 His legacy for exploration and discovery have more than lived on. The Antipodes are scattered with numerous landmarks, sea and towns named after him. They include the previously stated island of Tasmania, Mount Tasman, the River Tasman, the Tasman Glacier and the Tasman Sea, which divides Australia and New Zealand. 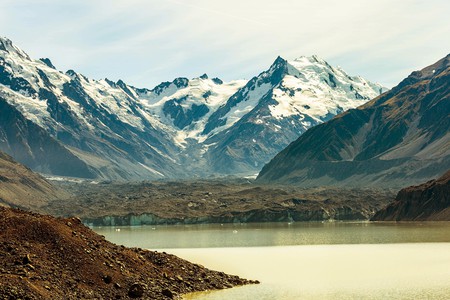 So, why New Zealand?

After he had sighted, landed, fought, fled and then sketched the west coasts of the two main islands, Abel Tasman then named them Staten Landt, after the States General of the Netherlands, and that name appeared on his first maps of the country.

However in 1645, Dutch cartographers changed the name to Nova Zeelandia in Latin, from Nieuw Zeeland, after the Dutch province of Zeeland. It was only 100 years later when the illustrious James Cook landed (a little bit late to the party, but never mind) in the Endeavour, that the name was anglicised and renamed New Zealand. 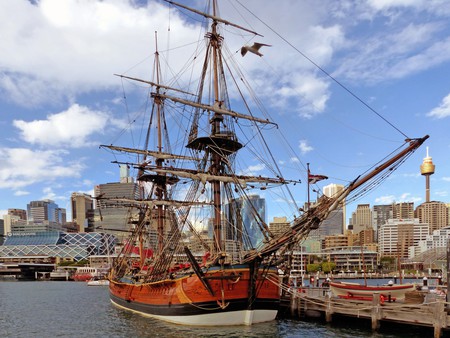 A replica of the HMB Endeavour | © Bernard Spragg.NZ / Flickr

So there was a Zealand?

Yes there was. At least there was a Zeeland – in fact there still is. Aptly, when you consider New Zealand’s geographical isolation when compared to the rest of the world, this area of the Netherlands is the least populated in the entire country. This province consists of a number of islands and peninsulas, and its total population numbers approximately 380,000 which is, when you consider the country’s total population of 17.2 million, nothing. The several islands and peninsulas that make up Zeeland are, from north to south, Schouwen-Duiveland, Tholen, Noord-Beveland, Walcheren and Zuid-Beveland. It also includes a strip of land bordering the Belgian region of Flanders, the Zeelandic Flanders. 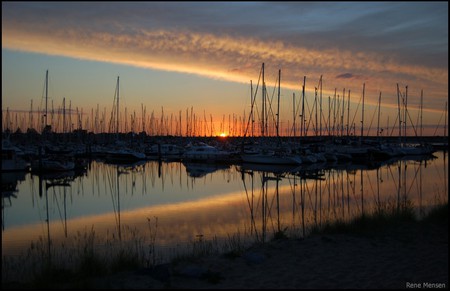 While this Dutch region is a popular spot for tourists – especially Germans – in the summer months, it is also a curious fact that most of it lies underwater. Keeping this in mind, it’s interesting to note that much of the land that is currently inhabited was “reclaimed” from the sea over time. When you think that the North Island of New Zealand was supposedly pulled from the seas by Maui, as a fish with the fish-hook he crafted from the jawbone of his mother, the fact that New Zealand was named after an area of another country with such close ties to the sea is very congruous. In fact the word “Zeeland” actually translates to “Sealand”.

All in all, the namesake of New Zealand really does fit the bill when you think of other such places around the world – mostly colonial places in origin, that owe their names to different countries. One may have been quite literally pulled and wrestled from the grip of the ocean over hundreds of years by the inhabitants, shored up with breakwaters and dams and banks, linked with tunnels and ferries, whilst the other is steeped in myth. It’s always fascinating to learn about the origins of a country though. It gives us a deeper understanding of what shaped the lands that many people call home, and how those people came to be there.

And New Zealand is no exception. 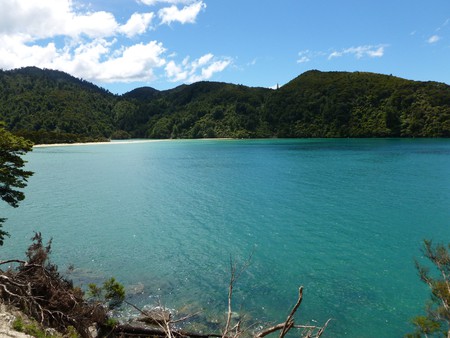