Top 8 Things to Do in Raglan, New Zealand 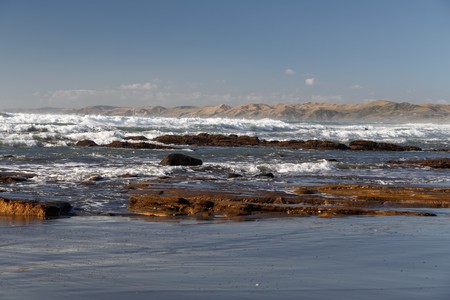 Raglan is a place that attracts adventurous surfers and beach lovers from New Zealand and beyond. But there’s so much more to this picturesque North Island town than its awesome wave swells – in fact, here are eight must-dos everyone should try out.

Learn to surf at Ngarunui Beach

Located just five kilometres (3.12 miles) west of town, Ngarunui is the ultimate go-to for novice surfers. The beach is incredibly safe and well patrolled by local lifesaving guards in the high summer season. If you’re only just starting to delve into this epic water sport, you’ll have your pick of reputable surf schools in Raglan; some of these are based around Ngarunui, while others tend to be centred around the beaches that are revered by the veterans.

These are Raglan’s premier surfing spots, and each offer something slightly different. Manu Bay is located eight kilometres (five miles) west of Raglan town and is highly regarded for its long peeling left-hand breaks, which some believe are among the longest rides in the world. Whale Bay is just a little further ahead and its powerful waves offer the ultimate adrenaline rush for adventurous pros. Ruapuke is 20 minutes out of town, but the scenic drive, imposing swells and epic cliffs that give the area an awe-inspiring sense of ruggedness will make the trip worth it. 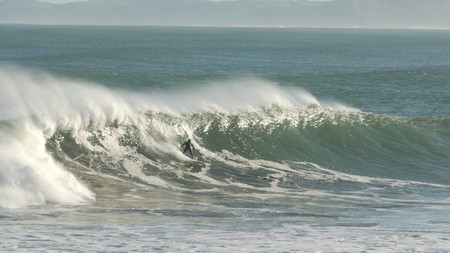 Waikato’s iconic Bridal Veil Falls are located right on Raglan’s doorstep. Just veer off to Te Mata Road by the Hamilton/Raglan Highway (SH23) to reach the car park and the short boarded walking trail that takes visitors to this stunning natural marvel. Two viewing platforms provide the finest glimpses of the Bridal Veil Falls and surrounding countryside; if you want to extend your visit, just follow the track downwards to a series of stairs that will lead you to the bottom view bridge. 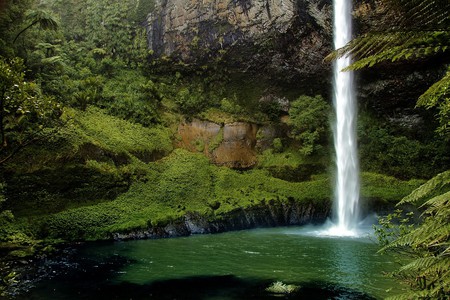 Walk around the Wainui Reserve

The Wainui Reserve is a 140-hectare farm park that connects to Ngarunui Beach. Several walking tracks, accessible from the reserve’s car park, can be found in its vicinity. One of the best known is Wainui Bush Park trail, which passes through 10 hectares of land as it takes hikers across a series of well-connected pathways and bridges, and unveils a contrasting assortment of rural, forested and coastal vistas. 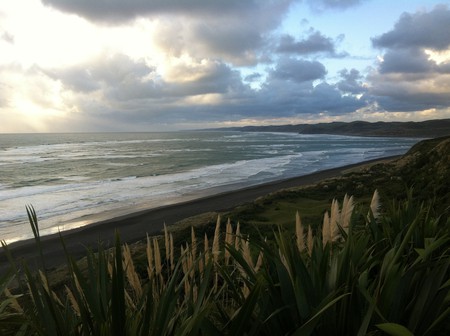 Mount Karioi is an ancient volcano eight kilometres (five miles) southwest of Raglan that is believed to be more than two-million-years-old. There are two hiking routes up to its summit: the steep but incredibly scenic Mt Karioi Track, which takes approximately three-and-a-half hours to climb; or the shorter Wairake Track, which only takes two to three hours to tackle and meanders past the nearby farmlands. Intermediate-advanced cyclists can also try their hand at the Mt Karioi loop track, which conveniently starts at the Raglan town centre before setting off to the summit and back into town again. 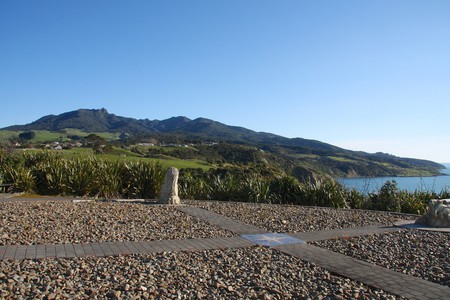 Go on a kayak tour

Raglan’s coastlines are definitely worth exploring beyond its surf breaks. A great way to immerse yourself in the coastal vistas is to embark on a guided kayak tour. Raglan Kayak has been offering scenic two-three hour excursions of the local beaches and the beautiful Limestone Coast since 2003; no experience is necessary and all equipment is provided on the day. The company also offers kayaks and stand-up paddleboard rentals for visitors eager for a more hands-on approach to exploring their surroundings.

Raglan has established quite a solid artistic reputation for itself, being home to several artisans, painters, sculptors among many other creatives. In January, right at the cusp of the high summer season, the township hosts an annual Raglan Arts Weekend to celebrate the community’s ever-present artistic spirit. There are also several private galleries and public sculptures to keep an eye out for while you’re exploring the local arts scene. 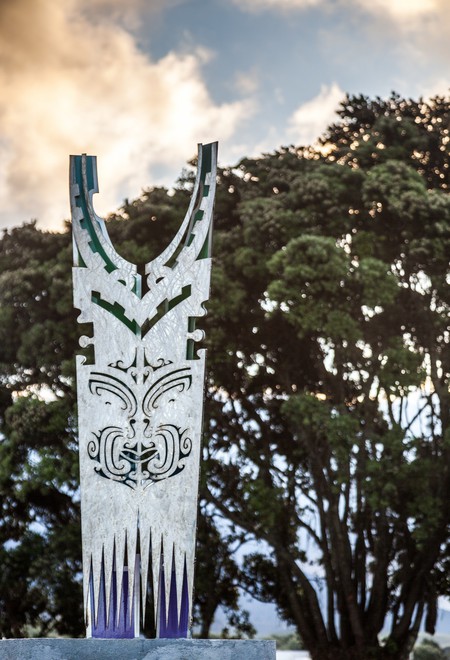 Embark on a sunset harbour cruise

As the summer sun sets over the Raglan Harbour, the Wahine Moe takes its passengers through a pleasant charter tour of the waterways and its stunning natural treasures. The seasonal catamaran cruises, operated by Raglan Boat Charter, depart from the Raglan Wharf off Wallis Street and meander past some ancient limestone formations as the crew recount their seafaring tales and provide insight into the town’s history. 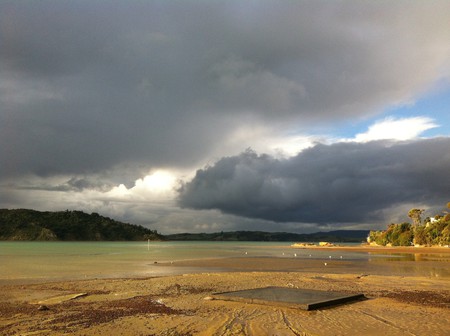