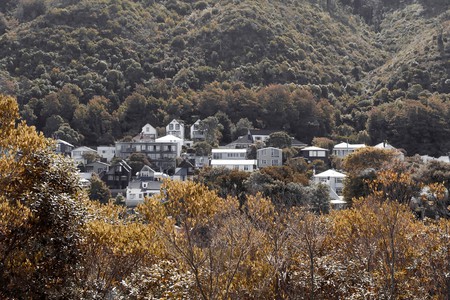 Thorndon, a suburb in Wellington, New Zealand’s capital, is known for its historic charm, boasting beautiful heritage houses with weatherboard exteriors and decorative cast-iron balcony railings. There is, however, more to the area than just historic homes – here’s a list of the best things to do in this historic Wellington suburb.

See the original Treaty of Waitangi at the National Library

As one of the most important documents in New Zealand’s history, the Treaty of Waitangi can be viewed in its original form at the National Library of New Zealand on the corner of Molesworth and Aitken Streets. Signed in 1840 between European settlers and Māori chiefs, the treaty is considered to be New Zealand’s founding document. It is now preserved in a special temperature- and light-controlled chamber, as part of the permanent He Tohu exhibition at the library. Two other documents which can be viewed here include the Declaration of Independence of the United Tribes of New Zealand signed in 1835, and the Women’s Suffrage Petition signed in 1893. This document led to New Zealand being the first self-governing country to give women the right to vote in 1893. 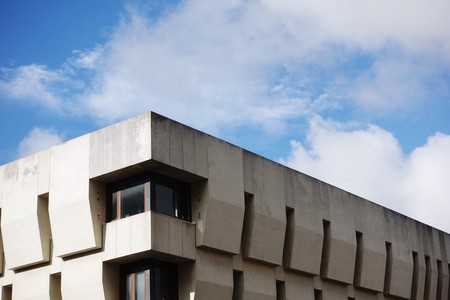 Wellington’s National Library holds the Treaty of Waitangi, which can be viewed in its original form | © Alexander Hebeler/EyeEm / Getty Images

Learn more about New Zealand’s politics at the Parliament building

The suburb of Thorndon is also home to the centre of New Zealand’s government. Across the road from the National Library, visitors can explore the Parliament building on a free guided tour offered seven days a week (except public holidays), on the hour from 10am to 4pm. Visitors can also do a self-guided tour to explore the outdoor grounds. Walk around the Beehive building, which is the executive wing of Parliament, or have lunch on the lawn next to the large bronze statue of Richard John Seddon, the premier (prime minister) of New Zealand from 1893–1903. According to New Zealand history records, this man was a tough politician whose five consecutive election victories “have never been matched”. 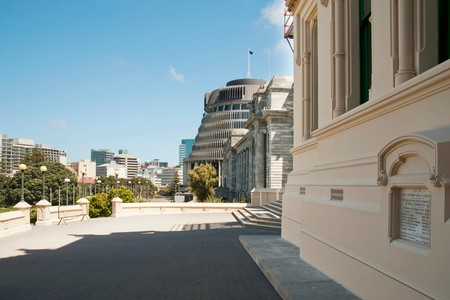 Along Thorndon’s Tinakori Road, visitors can shop for treasures from the past at one of the many antique stores. Secondo boutique sells designer second-hand clothing, where visitors can shop for vintage fashion items like sequinned jackets, silk shoes and pleated skirts. Vintage maps, old horse lithographs and Gothic-style church furniture can be found at The European, a store specialising in antiques and artefacts from Europe. 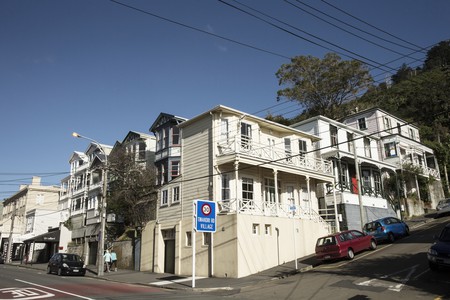 Intimate dining establishments are dotted along Tinakori Road, offering great options for foodies who want to try modern New Zealand cuisine. One such establishment is Tinakori Bistro, which offers a French-inspired two or three-course menu on Tuesday nights. Alternatively, try the Hillside Kitchen and Cellar for a menu that represents New Zealand’s diversity. Try a four-course surprise tasting menu during the day, or their seven-course night menu that includes the intriguingly named “summertime fruit and a seaweed mistake” palate cleanser.

From the restaurants and antique stores walk along until you reach number 25 Tinakori Road, the early childhood home of Katherine Mansfield. The poet and author of short stories, letters and reviews was born in Wellington in 1888. She lived an inspired life that was filled with trauma, having experienced miscarriage, rejection from her mother, venereal disease and eventually tuberculosis, which took her life at the age of 34. Her legacy pops up through the city in the form of sculptures and art projects, the latest one being a compilation album of songs with lyrics inspired by Mansfield’s poetry. A tour of the house gives visitors an opportunity to explore each room and read quotes from the work of this artist who continues to inspire New Zealanders today. 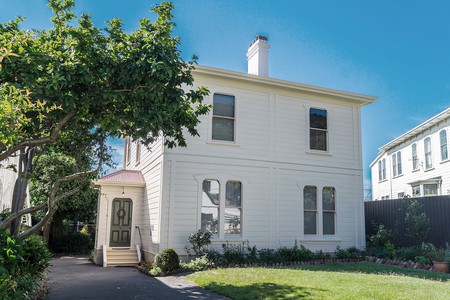