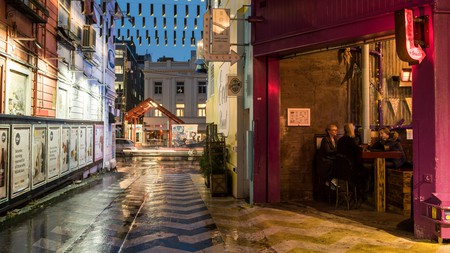 Eva Street in Te Aro, Wellington, has a number of cosy restaurants and bars to choose from | © Krista Rossow / Alamy Stock Photo

Wellington’s central suburb of Te Aro is where the city’s creative heart pulses to the beat of live music and independent art galleries. Te Aro is one of the first areas of New Zealand’s capital where Europeans settled in the 1840s and it was home to a diverse, working-class population. Today bars, clubs and restaurants keep this inner-city neighbourhood awake until early hours of the morning. Check out this list of things to do in Te Aro, Wellington.

According to New Zealand history records, in the 1820s Māori tribes first settled in the flat area in the bay that is now New Zealand’s capital, and named it Te Aro pā. The legacy of this first settlement is now preserved by one of Wellington’s main tourist attractions, Te Papa Tongawera, the National Museum of New Zealand. Its name ‘Te Papa’, means ‘Our Place’, and the museum welcomes more than 1.5 million visitors every year. Visitors can learn more about the first Māori settlers in New Zealand and their traditional way of life. The museum also has a fascinating natural history exhibition, which explains the country’s geographical formation and earthquake zones. 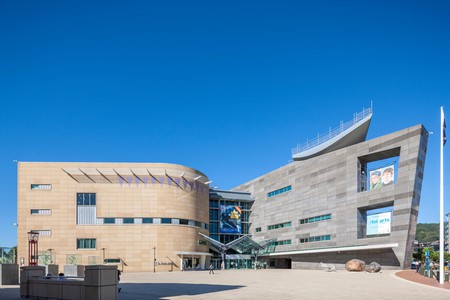 For a night out on the town in Wellington, head for the flashing lights on Courtenay Place, a street lined with bars and restaurants on both sides. Noodles, sushi, pizza, curry, Peking duck, and gourmet burgers are just a few options available. Start the evening here as there are many options for happy hour specials.

Not to be outdone by Courtenay Place, Cuba Street also has plenty to offer for diners and drinkers. Aside from partying, Cuba Street is also great for a spot of shopping. For visitors wanting to add to their collection of records or vintage clothing, this street in Te Aro is loaded with options to choose from. Slow Boat Records on Cuba Street is an independent music store, selling classics and the latest independent releases, and they also host bands and book launches. For faded denim oversized jackets, there are several stores to choose from including Recycle Boutique, Thrift and Spacesuit. 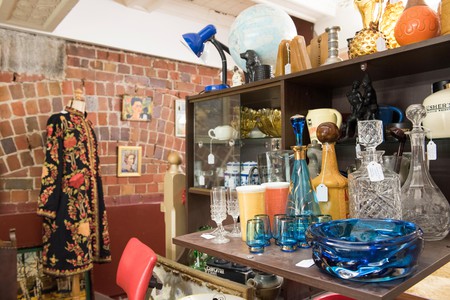 The capital city of New Zealand is proud of showing its support for LGBTQ rights, and visitors can join in on the action by walking across Wellington’s rainbow crossing. Located on the corner of Cuba and Dixon streets, the rainbow crossing is like a zebra crossing except it’s painted in the colours of the rainbow. Take a selfie under the rainbow umbrella and post it on social media with the tag, #wellyrainbow. The crossing was opened in October 2018 to honour the birthday of New Zealand’s transgender icon Carmen Rupe.

More than 30,000 New Zealanders have died in conflicts since the South African war of the early 1900s. Thousands more have served in battle up to today, and there are currently New Zealand soldiers in Afghanistan and Iraq. As a tribute to the service of these soldiers, the Pukeahu National War Memorial Park was opened in 2015 as a public space for the country to commemorate and reflect on the country’s contributions to military conflict and peacekeeping. 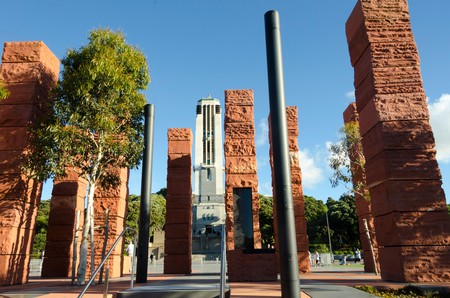 There are several monuments at the park highlighting different wars that New Zealand soldiers have fought in. One of the most moving is the UK memorial, a five-metre-tall (16-foot-tall) sculpture of two intertwined trees, the Royal Oak and Pōhutakawa, uniting to create one shelter of leaves filled with coloured stained glass. The trees represent the union of both nations who fought together. The memorial’s name is ‘Whakaruruhau’, which means ‘shelter’.