The Story Behind Wellington's Dwarven Mines 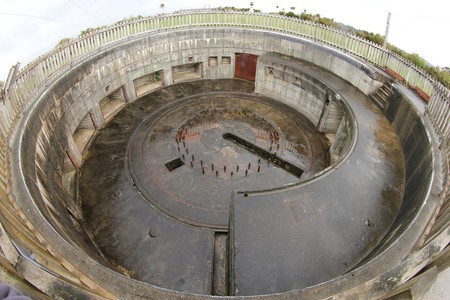 Wrights Hill Fortress is an underground artillery battery built in latter part of World War II. While The Lord of the Rings fans might know the site as the place that gave the resounding sound effects for the dwarf Mines of Moria, Wellington locals recognise it for its compelling history. This, in brief, is the fortress’s story.

Demands to protect the New Zealand capital from possible attack spearheaded the construction of the Wrights Hill Fortress in the early 1940s. Its location, a former piece of farmland in the middle of the Karori suburb, had been selected as early as 1935 — however, due to the costliness of this build, various setbacks and delays were eminent until 1942.

The ambitious project, consisting of various underground networks connected to war shelters, gun emplacements, magazines, plotting rooms and an engine room, is among the largest land-based defence systems to be created in New Zealand. Work on the fortress’s interconnected, 2,030 foot (630 metre) tunnels began in November 1942, and only took two years to complete. Later, two 180 horsepower diesel generators, plus one smaller auxiliary generator, were installed to provide the shelter with energy and air conditioning.

Initially, three 9.2 inch (23.4 centimetre) guns were going to be installed inside the fortress. An improvement of the war situation around the Pacific region led to the cancelling of the third gun order. Each of these weapons weighed 135 tons and could fire a 380 pound (172 kilo) shell 18 miles (30 kilometres) across the Cook Strait. The guns were never used for defense purposes, but were test-fired in 1946 and 1947 respectively. Both blasts resulted in broken windows. 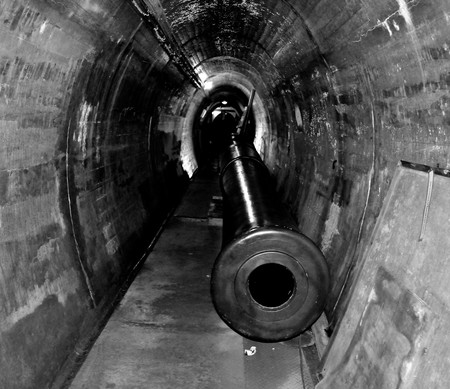 From there, the Wrights Hill Fortress was used as a military training site until the mid-1950s. By the 1960s, however, the government had decided to cut up its guns for scrap metal, which was then sold to the Japanese. The fortress suffered from years of neglect afterwards; it wasn’t until 1988, when the Karori Lions Club reopened it from ANZAC Day, that the idea of restoring this monument came to fruition.

Fast forward to the early 1990s, and the Wrights Hill Fortress Restoration Society was formed. Thousands of volunteers began working on preserving the site and its history, by waterproofing the tunnels, rewiring, repainting, digging out one of the gun pits and restoring the radio room. To this day, they continue to work to protect and maintain this monument. The society opens the fortress to the public on major public holidays like Waitangi Day (6 February), ANZAC Day (25 April), the Queen’s Birthday (first Monday of June) and Labour Weekend (third Monday of October). Private tours are and functions can also be organised upon request. 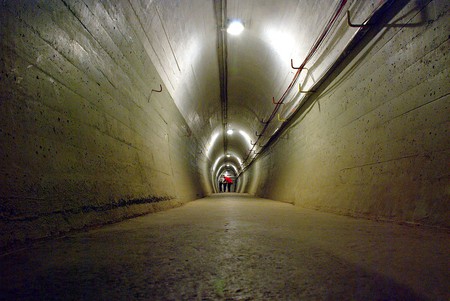 Tunnel in Wrights Hill Fortress | © Karora/Wikimedia Commons
Give us feedback