The Most Incredible Walking Tracks in Queenstown, New Zealand 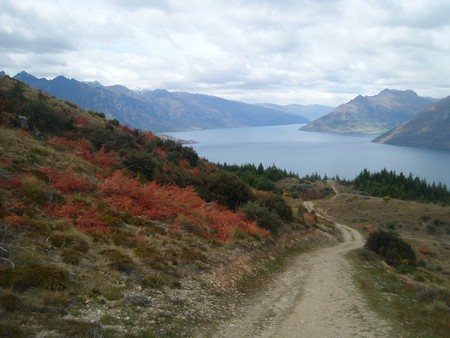 There’s no better way to appreciate the South Island scenery than going on trek around Queenstown. The popular New Zealand town is surrounded by beautiful landscapes, and has the most incredible offering of walking tracks for keen hikers and nature-loving amblers to relish. Take a look at some of the very best among them.

A local favourite, right at the heart of Queenstown, this walking track comprises a 500-metre (1640-foot) climb up Te Tapunui summit. This is a three hour return journey that starts on Belfast Street and traverses some private land. Pine forests pave the route, which will also introduce you to the iconic Basket of Dreams sculpture. At the summit’s highest point, you’ll get a full 360-degree panorama of The Remarkables, Cecil Peak, the Frankton Arm, and Queenstown Bay. 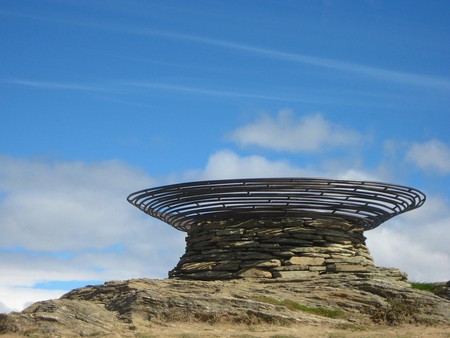 The four hour return hike along Jack’s Point will reward you with picturesque views of Lake Wakatipu and the surrounding alpine landscapes. Starting in Jardine Park, at the end of Jack’s Point Golf Course, the walkway will lead you into open grasslands, tight corners and scattered scrubs as you complete the full circuit. If you want to extend your trek, this trail also connects to the Kelvin Peninsula Track. 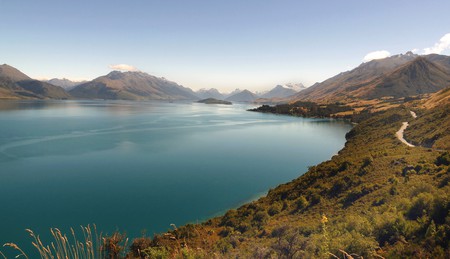 This challenging, six to eight hour hike will take you to Ben Lomond, one of the tallest mountain peaks in the Queenstown area. Your starting point is the Douglas fir near the Skyline Gondola. As you roam past the alpine shrubbery, you’ll begin the steep ascent towards the 1326-metre (4350-foot) Ben Lomond Saddle. Conditions get rougher as you near the track’s highest point, which comes in at 1748 metres (5734 feet). When the weather is nice and clear, you’ll get a good glimpse of Mt Aspiring and Mt Earnslaw from the summit. Take care if you’re travelling between April and November, as ice and snow feature prominently during the colder seasons. 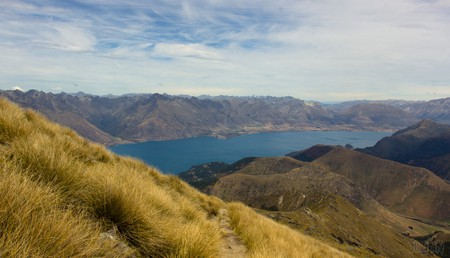 The Sunshine Bay Walk is pleasant and easygoing, with a return journey that takes up to one hour to complete. Occasional lake views and plenty of greenery are part of this gentle trail. You’ll start at the Fernhill roundabout and meander towards the Sunshine Bay jetty. There’s also a side track along the way that leads into the nearby Two Mile Creek Falls.

This wide, flat, lakeside track skirts along the shoreline between Queenstown and Frankton. The two to three hour return journey starts and ends near Kawarau Bridge, and offers fantastic views of The Remarkables and Frankton Peninsula. The path is also quite popular with cyclists — remember to keep left at all times to avoid any accidents. 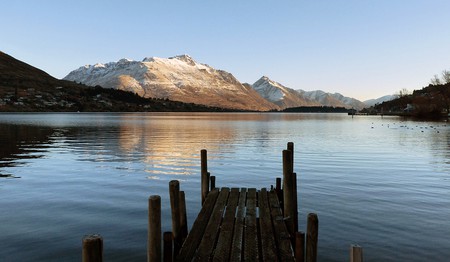 The popular Tiki Trail starts at the base of the Skyline Gondola, in central Queenstown, zigzagging through the pine forest as it climbs up Bob’s Peak summit. The upper area connects to the Skyline access road, providing access to the Ben Lomond track along the way. Eventually, you’ll arrive at the panoramic viewing deck by the gondola; postcard-worthy views of Queenstown are the top prize of this steep trail. 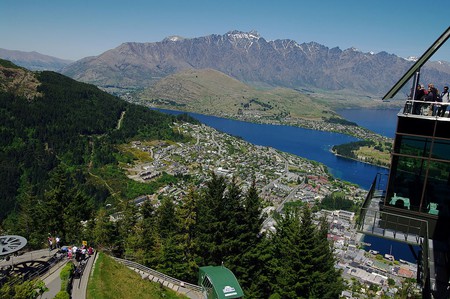 Why not venture a little further afield, into Arrowtown? The 4.2-kilometre (2.6-mile) Millennium Walkway follows the banks of the Arrow River, and is easy enough to tackle in an hour or so. The walk snakes downstream as it takes you on a historic journey past New Zealand’s first quartz mines. On the way, you’ll also catch a glimpse of the willow, sycamore and larch trees that douses this area with its distinctive autumnal colours. 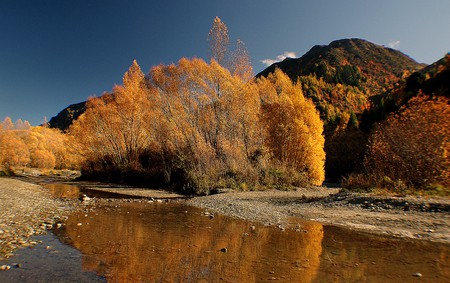 Considered one of the nine Great Walks of New Zealand, the Routeburn Track traverses Fiordland National Park and Mount Aspiring National Park. The hike is renowned for its gravel paths, steep climbs, mountainous vistas and magnificent wetlands. In its entirety, the one-way journey covers 32 kilometres (20 miles) in distance, usually taking two to three days to complete. There are huts by Lake Mackenzie and Routeburn Falls for hikers who want to do the full course. Alternatively, you can enjoy one of the day walks on the same route: the Earland Falls Track, Key Summit Track, Lake Howden Track, and Routeburn Nature Walk. 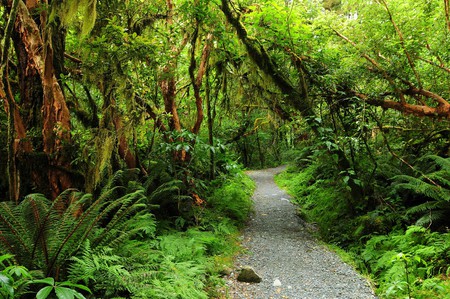 Here’s an easy 10-kilometre (6.2-mile) journey that will bring you up close and personal to the wonderful landscapes surrounding Queenstown and Wanaka. Make your way across the swing bridge at the West Matukituki River. The track that follows will lead you through a small gorge, venturing into a beech forest, and over to alpine tussocks at the head of the valley. Not only will you get to admire the wonderful Rob Roy Glacier, you’ll also be met by a dramatic showcase of sheer rock formations and waterfalls along the way. 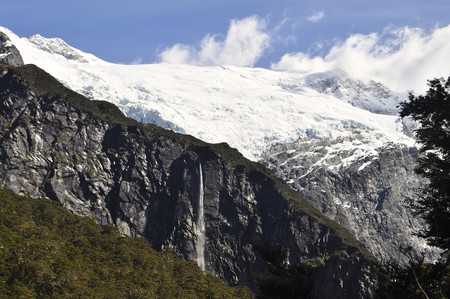