The Most Impressive Buildings in Wellington, New Zealand 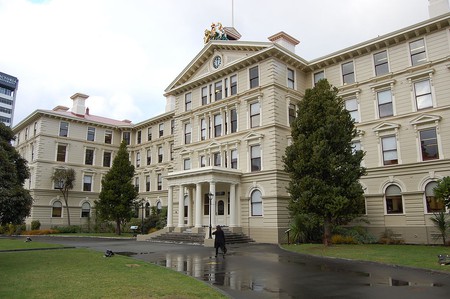 One of the standout things about Wellington is that just about every single architectural style is represented. From Victorian cottages to modernist marvels, each building you’ll come across has its own uniqueness and character. To give you an idea, here are some of the most impressive constructions in the New Zealand capital.

The former Bank of New Zealand building, known today as the Old Bank Arcade, was built in 1901 by Thomas Turnbull. It is located in Lambton Quay and is as much renowned for being one of the city’s oldest landmarks as it is known for hiding a special secret – the Plimmers Ark. An incredible amount of work went into restoring and maintaining this glorious Wellington landmark. Nowadays, the Old Bank Arcade is the place to visit to get some retail therapy under your belt and for admiring the city’s most exquisite mechanical clock. 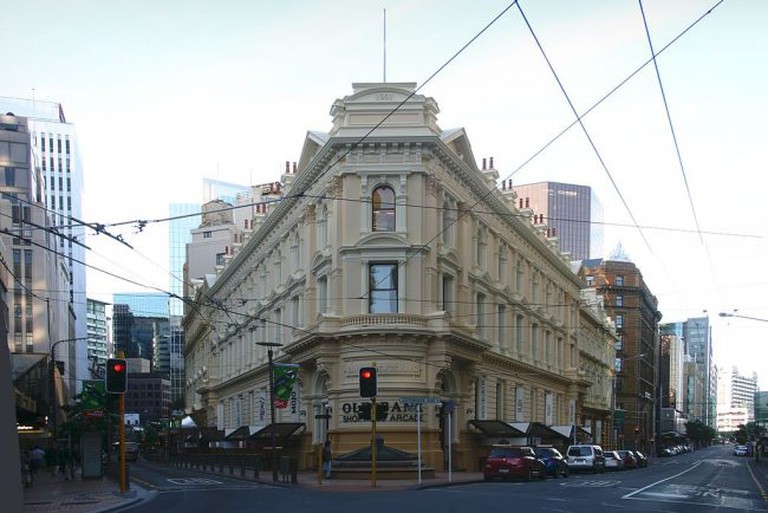 The Beehive and Parliament House 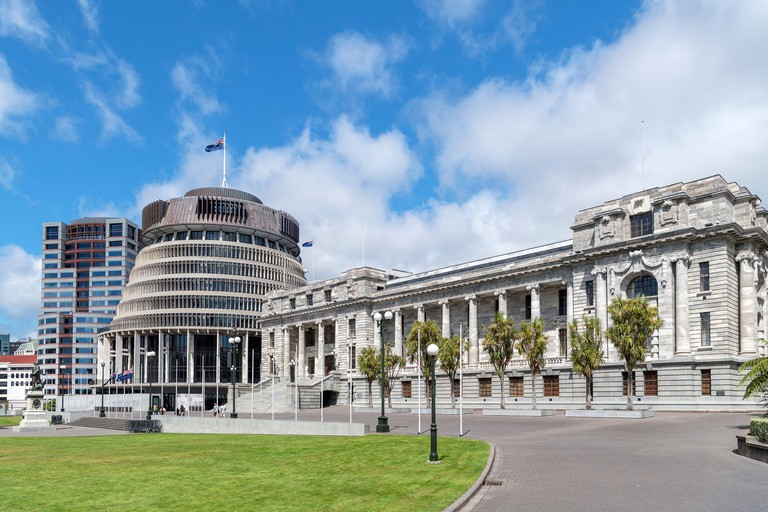 Parliament House, The Beehive and Bowen House, Wellington, New Zealand | © Ian Dagnall / Alamy Stock Photo
Out of the main Parliament buildings, the Beehive is probably the most famous. Known for its distinctive layered structure, this modern fixture is home to the parliamentary Executive Wing where Cabinet meetings are held and also, where you’ll find the offices of the Prime Minister and Cabinet members. Parliament House next door was first occupied in 1918 after a fire wiped out its predecessor in 1907. The Beehive was designed in 1964 by Sir Basil Spence, while Parliament House was devised by architects John Campbell and Claude Patton.
Open In Google Maps
Molesworth Street, Wellington, New Zealand
+6448179999
Give us feedback

This inner-city cathedral was built by the Anglican Church around 1865-66, on the site of a former Maori settlement. Native timbers, stained glass windows and soaring arches make the Old Saint Paul’s a remarkable landmark from the inside and out. Along with being an incredible showcase of the Gothic Revival architecture, this church is also recognised for withstanding the threat of demolition and upon restoration, becoming a New Zealand heritage building in its own right. 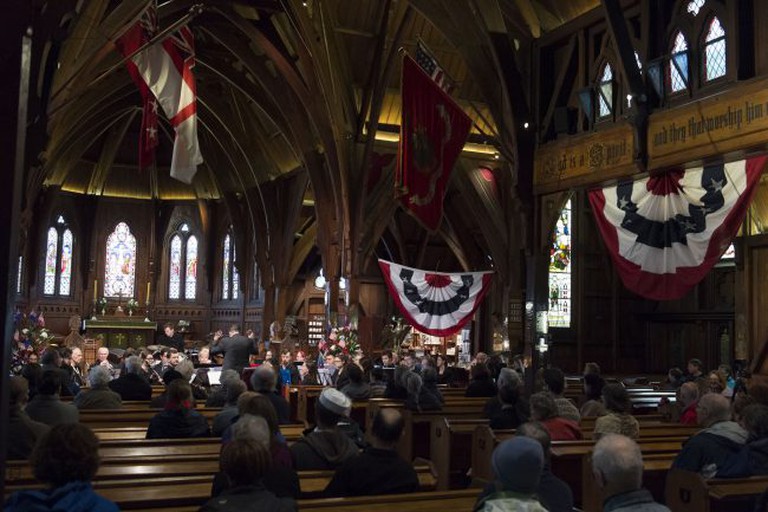 Inside Old St Paul’s in Wellington | © US Embassy/Flickr

Government House has been the residence of New Zealand’s Governor-General since 1910. The enormous building, which is open for public tours, is built primarily with wood and features two storeys, a ballroom, eight guest suites, dozens of small rooms, long corridors, and a flag tower. From 2008 until 2011, Government House underwent some major restorations, which focused on preserving and strengthening the entire building. 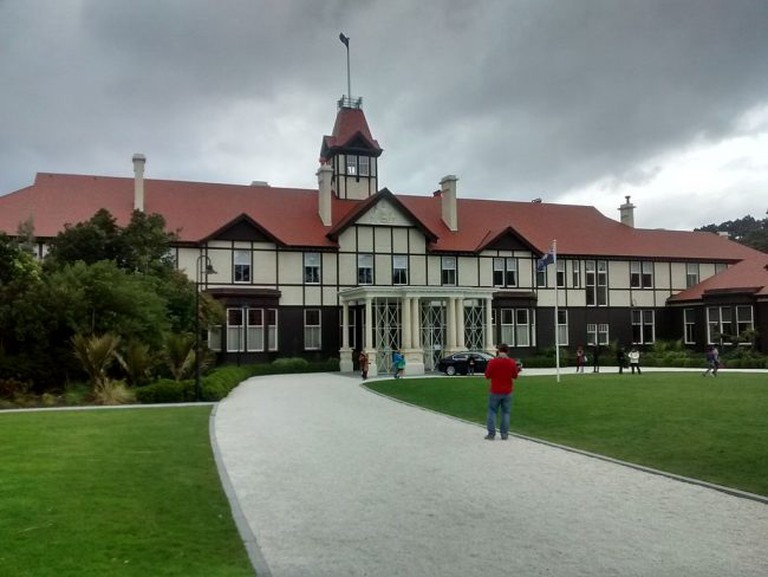 Also known as Old Government Buildings, the Government Buildings Historic Reserve was constructed in 1876. At the time, it was one of the largest and most majestic in the country. Like many colonial buildings, this outstanding heritage site was inspired by Italian stone palaces, despite the fact it was made entirely of wood (stone was deemed ‘too extravagant’ at the time). The site received major refurbishments in the mid-1990s, and most of it is now leased to the Victoria University of School of Law. The ground floor and first-floor Cabinet rooms are still open for public viewing and guided tours of the grounds run every weekend. 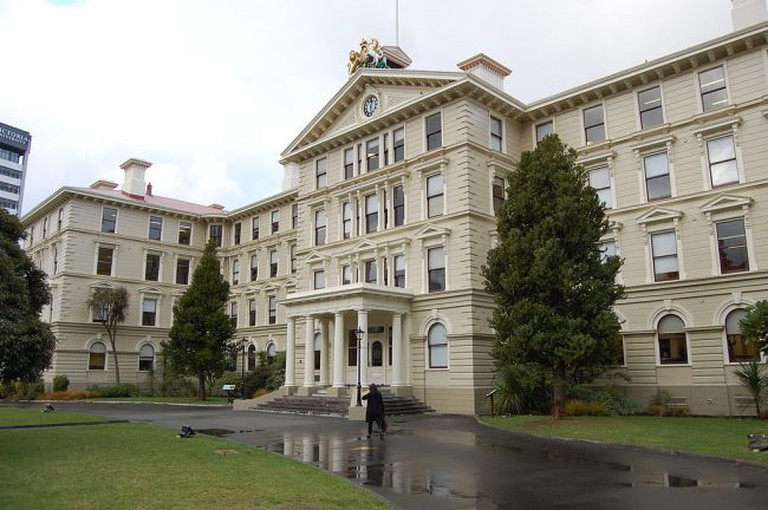 Antrim House was the home Robert Hannah, a prominent businessman who founded R Hannah & Co – a footwear retailer better known today as Hannah’s. The house was named after the county in which Hannah was born, and was home to his family until his death in 1930. The Italianate style house has gone through a few different phases since then: it became a private hotel and a public service hostel before it was donated to Heritage New Zealand. These days, the public can still marvel at this lovely building’s well-preserved foundations and manicured lawns. 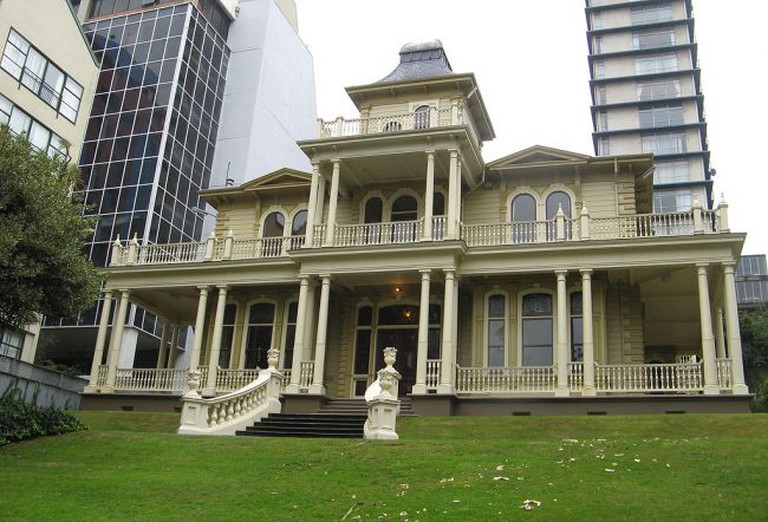 The Nairn Street Cottage is Wellington’s oldest of its kind. It was the home of the Wallis family for three generations before being transformed into a museum. Present-day visitors can enter the cottage’s doors with full confidence they are going to learn everything there is to know about life from 1830 until 1970. Extensive research was conducted to ensure all generations were accounted for – even the back garden has been dutifully preserved to document life in the Victorian age. 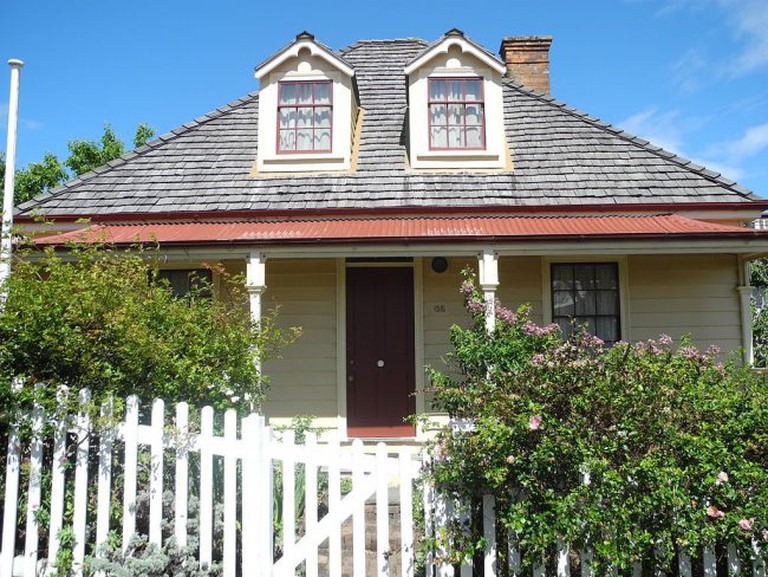