The Most Impressive Buildings in Queenstown, New Zealand 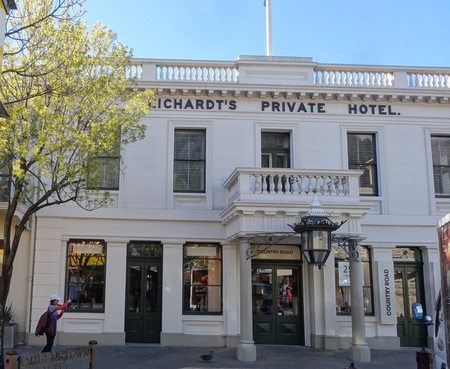 Queenstown is a land of impressive landmarks and landscapes. From heritage buildings to modern architectural marvels, New Zealand’s adventure capital has plenty of interesting structures to share. Here’s a look at a few of the local gems you should be setting your sights onto.

A roof soaring like a rising falcon wing astonishes anyone who visits the iconic Peregrine Winery. In fact, the modern building, which has been at the heart of Peregrine’s operations since 2003, has won numerous architectural awards for its compelling design. Peregrine Winery is located in Gibbston Valley, approximately 20 minutes from Queenstown, and is perched among ancient hills and rugged rock ridges. 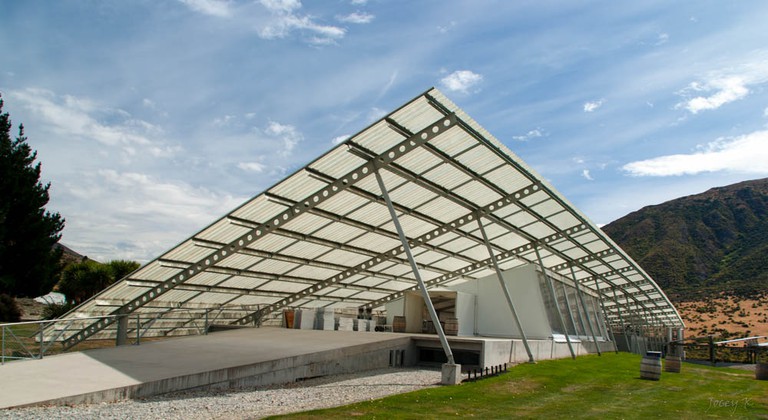 Queenstown’s most luxurious boutique hotel is a heritage landmark in its own right. Opened by William Gilbert Rees and Albert Eichardt in 1869, the hotel was right at the cusp of the local gold rush (the Central Otago region is renowned for its gold mining history). Initially dubbed the Eichardt’s Queens Arms Hotel, this accommodation is now a recognised historic site which continues to serve its hospitable purpose. 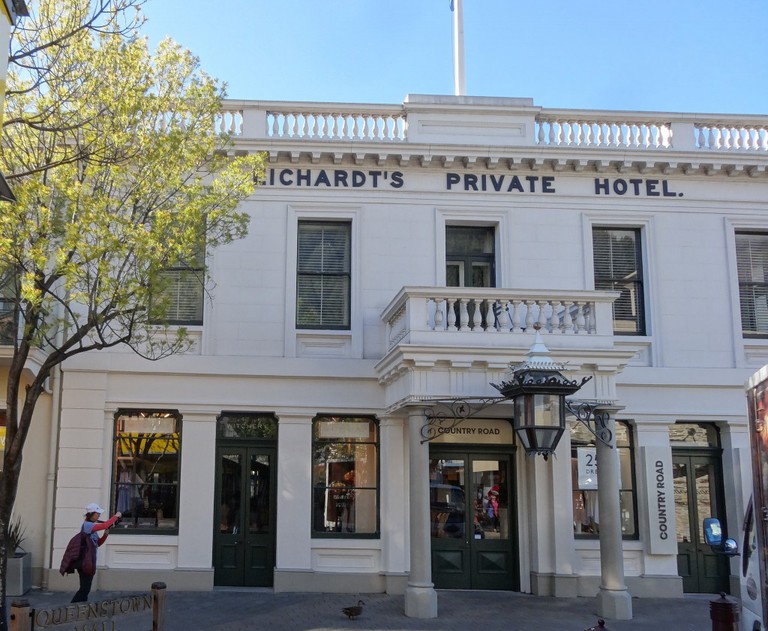 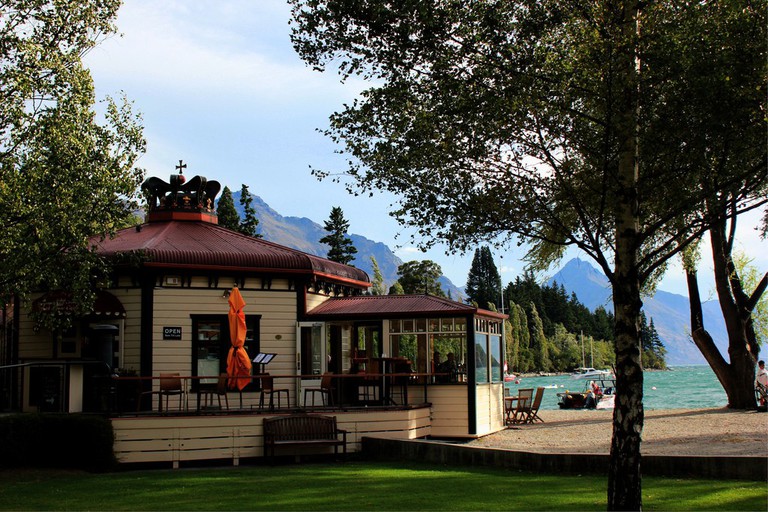 The Coronation Bathhouse was built in 1911 to celebrate the crowning of King George V. It was opened in 1912 just outside of Marine Parade, in Queenstown Bay, and quickly became a popular beach side changing room and children’s play area. The building in its original state fell into disuse after a public swimming pool was built. In the 1990s The Bathhouse was restored and transformed into a studio before becoming the iconic café it is today.

Also known as the Lake Lodge of Ophir, this stone building is simple by design but incredibly impressive in history. It is believed to be the first masonic hall to be built in the Otago region, as well as being the sixth oldest masonic lodge in the entire country. Not only that, the Masonic Lodge is the oldest stone structure in town. These days, the building is home to Queenstown’s Artbay Gallery. 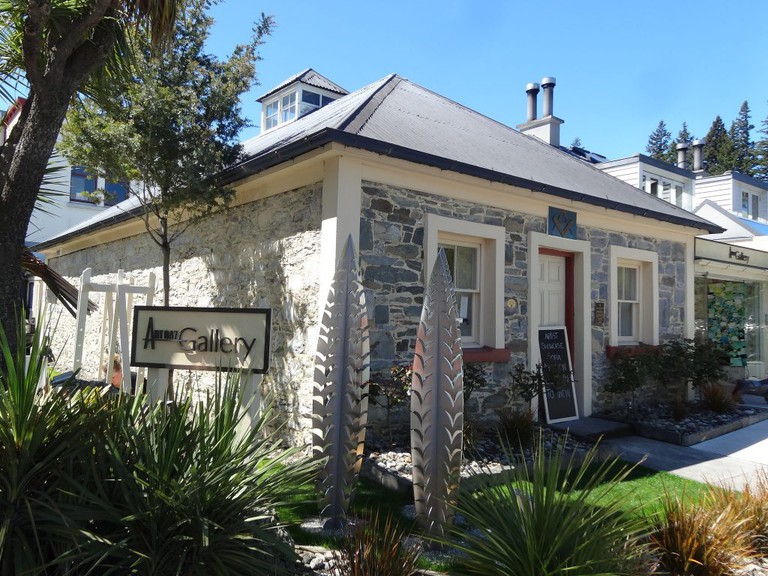 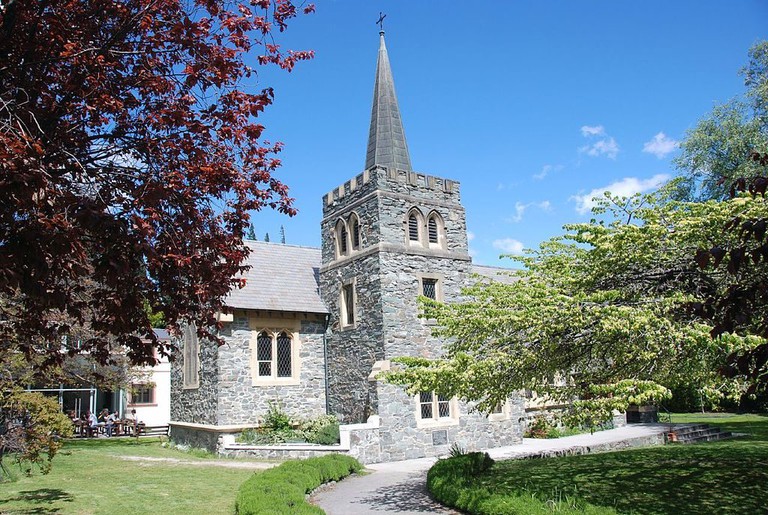 St Peter's Anglican Church, Queenstown | © John Harwood/Wikimedia Commons
Located right at the heart of Queenstown, St Peter’s is a lakefront, parkland-adjacent stone building that has been part of local history right from the outset. The town’s first settler, Sir William Gilbert Rees, was a devout Anglican and a strong influence in the establishment of the local parish. St Peter’s was completed in 1863, and continued to receive additional touches until 1906 as the number of parishioners increased. The current church building was constructed in 1932, and was modelled using Gothic details reminiscent of the old English Church conventions.
Open In Google Maps
2 Church Street, Queenstown, Otago, 9300, New Zealand
+6434428391
Visit Website
Give us feedback

The Old Library Building was designed by F. W. Burwell – an architect who is actually best renowned for his work in Invercargill – and is believed to have been constructed by George Richard Bishop, a Canadian stone mason who migrated to New Zealand in 1868. It followed an identical building across the road, which was constructed between 1875-76 and served as the local courthouse. The library itself was completed in 1877. Both were made using local schist and are considered the gateway to the local central business district. 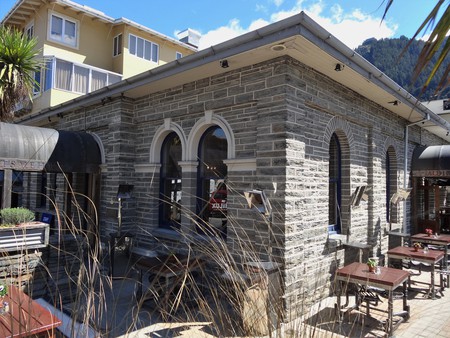