The Most Impressive Buildings in Christchurch, New Zealand 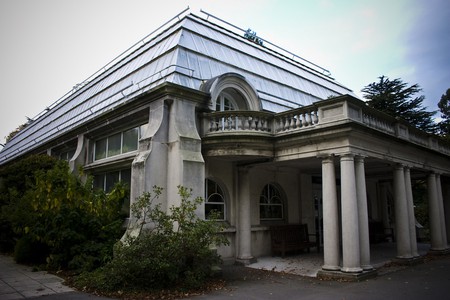 Christchurch lost quite a few of its major buildings after the 2010 and 2011 earthquakes. Still, there are plenty of impressive structures, old and new, to admire in this enduring New Zealand city. Let’s take some time to celebrate some of the resilient landmarks that are guaranteed to wow the area’s visitors.

Originally built in 1899-1900, Mona Vale is one of Christchurch’s most cherished heritage homesteads. In the 1960s, a major public rally saved the building from demolition. The homestead also suffered some great damage during the 2011 earthquakes, but received NZ$ 3.2 million in council funding over a two-year rebuild period. The remarkable restoration pursuit was completed in 2016, and the homestead is now back in operation. In its lifetime, Mona Vale has evolved from a private family residence to a public park, and is now primarily a restaurant/café with a function centre. 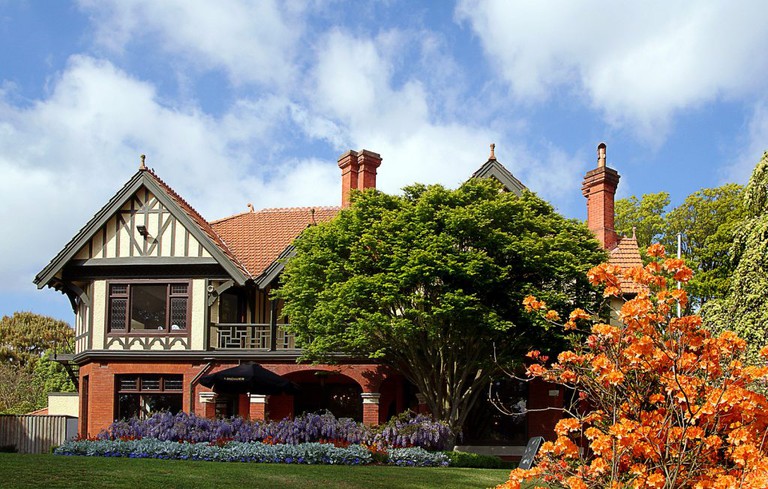 Named after a native New Zealand bird, the Sign of the Takahe was constructed between 1918 and 1946 as part of local city councillor Harry Ell’s efforts of preserving the last natural remnants of Port Hills. Designed in a Gothic architectural style, the two-storey building is well-known for providing some of the best panoramic views of Christchurch, the Canterbury Plains and the Southern Alps. Before the 2011 earthquakes, the Sign of the Takahe was operating as a restaurant and events centre. Damage to the building meant the site was closed off for two years to undergo repairs which are now complete, though the premises themselves are not yet open to the wider public. 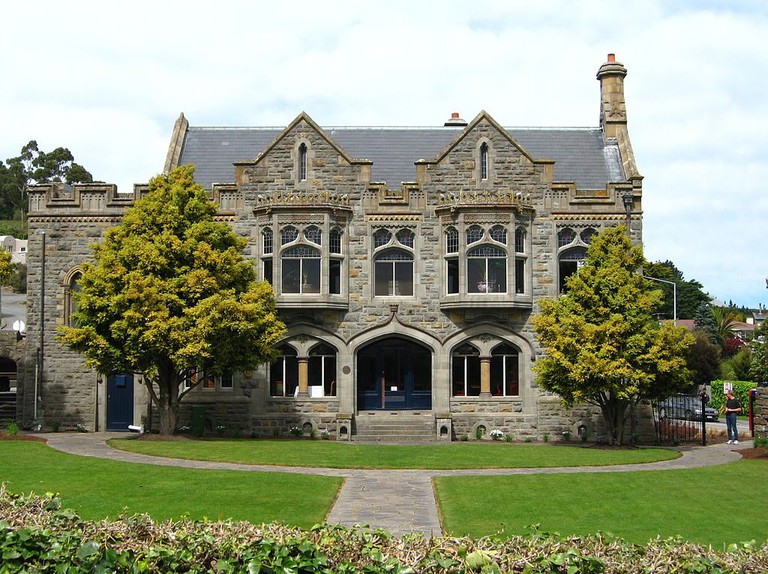 Originally called Toll House, the Sign of the Kiwi is a small café at Dyers Pass, on the road that connects Christchurch to the small settlement of Governors Bay. Also conceived by Harry Ell, this building was intended to serve as a staging post, with the toll proceeds going straight into the completion of a Summit Road going through the area. After Ell’s death, his wife Ada took over the Sign of the Kiwi and transformed it into a tearoom and rest house. The building is now a newly-restored café, which reopened in January 2017 just in time to celebrate its 100th anniversary. 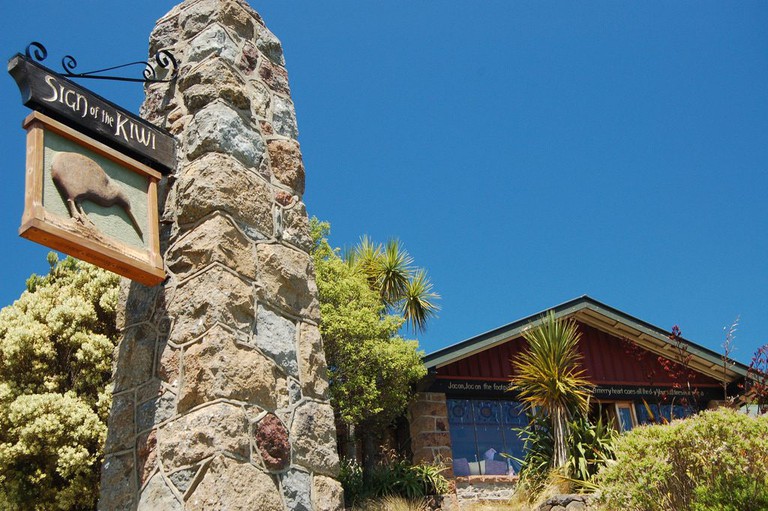 Stone Plinth of the Sign of the Kiwi | © allie_hogg/Flickr

The Cardboard Cathedral was meant to serve as a temporary home for the Anglican Diocese of Christchurch, but has since evolved into a landmark in its own right. It is located on the corner of Hereford and Madras Streets, just a few blocks from the severely-damaged Christ Church Cathedral that inspired its construction. The cathedral, which was designed by Shigeru Ban and consists of several cardboard tubes, polycarbon roofing, and shipping container walls, was the first significant structure to be opened up as part of the Christchurch rebuild. 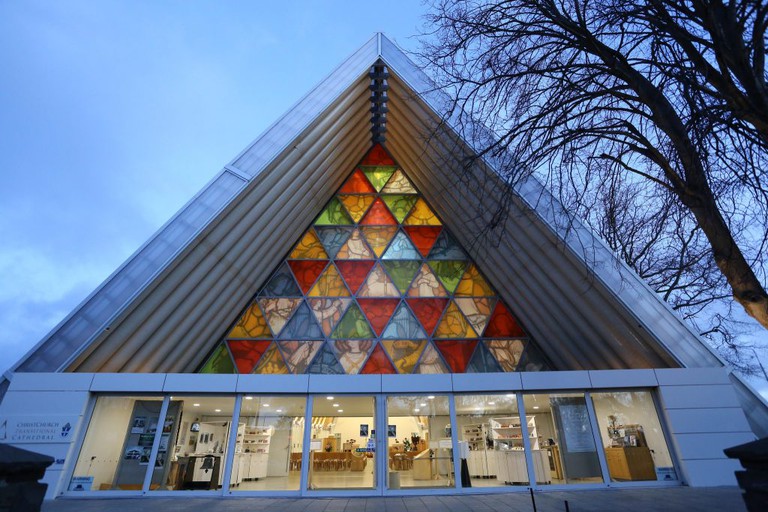 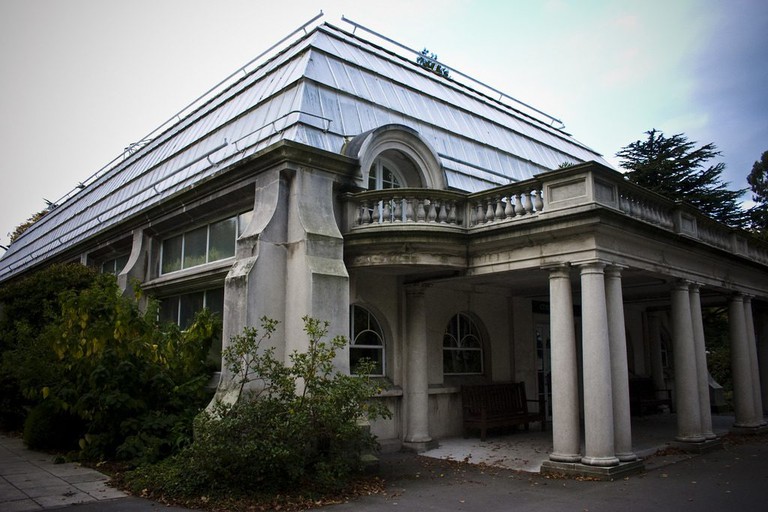