The Most Impressive Buildings in Auckland, New Zealand 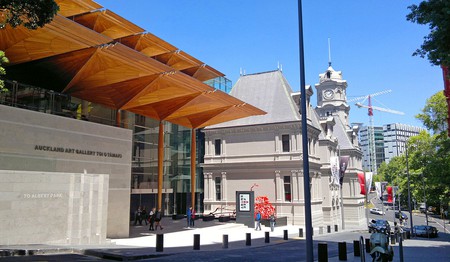 Auckland’s eclectic architecture seamlessly combines preserved heritage sites with modern buildings. Some of the area’s most impressive landmarks will enthral history buffs and design aficionados. If you’re passing through New Zealand’s biggest city, make sure to set your sights on these wondrous attractions.

The Sky Tower is 328 metres (1076 feet) tall, and has been gracing the Auckland skyline for more than 20 years. It is part of the Sky City complex, which comprises the hotel, casino, restaurants and plenty of scenic sights and adventurous attractions. You can dine inside the tower’s signature restaurant, walk around the rings, bungy jump, or simply admire the 360-degree panorama of the city. 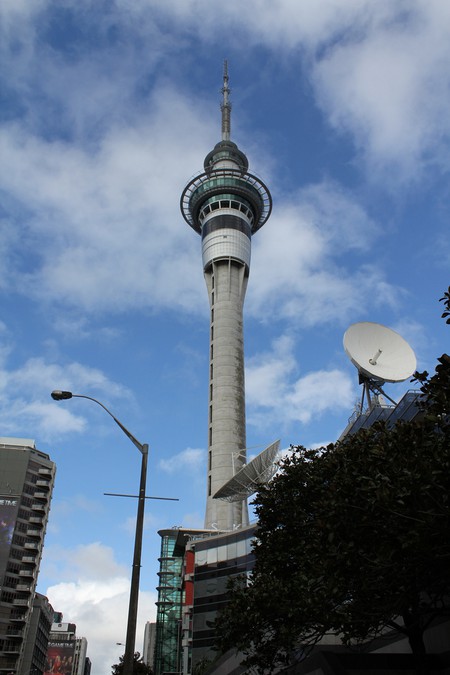 The Auckland Art Gallery opened its doors in 1888. Centuries later, in 2011, the building was given a much needed facelift. Australia’s Francis-Jones Morehen Thorp and Auckland’s Archimedia worked alongside Auckland Council to redesign the building. The ambitious pursuit, which included earthquake-proofing and a full heritage restoration, was one of the largest projects of the kind in New Zealand.

Built in 1929, The Civic is among the world’s few Atmospheric Theatres still in existence. It only took eight months to complete this architectural beauty, which continues to house the best theatrical performances to come to Auckland today. That journey was not completely smooth sailing, however — it was only in the 1990s that a restoration made the venue shine in its brightest colours. The main auditorium features more than 2000 seats, as well as minaret roofs, Abyssinian panther sculptures, and a starry ceiling. 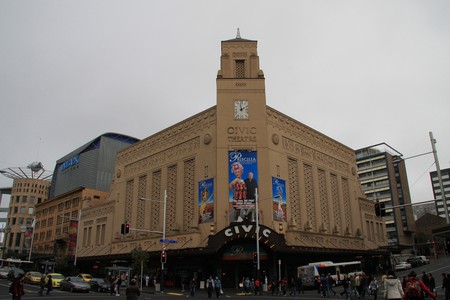 This neo-Baroque landmark has been at the epicentre of Auckland’s political and cultural life from the very beginning. Its design, devised by Australian architects JJ and EJ Clark, was carefully crafted to suit the wedge-shaped land that surrounds it. The Town Hall opened its doors in 1911, and was fully restored in the mid 1990s. It features beautiful stained glass windows, ornate plasterwork and a remarkable showcase of chandeliers. 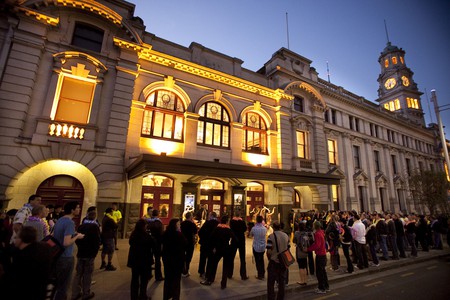 The Auckland War Memorial Museum was the first of its kind in the country. It was built in 1929, in response to ongoing public demands for a special place to honour the lives lost during the First World War. The memorial was extended after the Second World War to accommodate the newest casualties. After suffering several years of under-funding and neglect, the museum was given a new breath of life in the 1990s, fully transforming it into the breathtaking monument that currently sits atop the Auckland Domain. 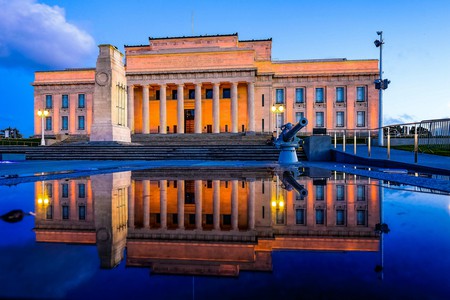 Auckland’s Ferry Building set an important precedence for the city’s infrastructure. It was part of engineer W.H. Hamer’s 1904 redevelopment of the Auckland Harbour. It resides on the Queen Street wharf, and officially opened its doors in 1912. The Ferry Building also went through a major refurbishment in the 1980s, where a fifth storey was added. Nowadays, ferry passengers still pass through this remarkable building. 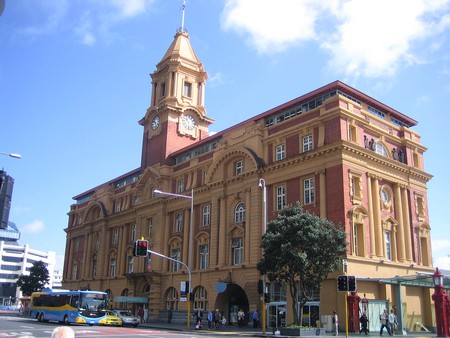 This Mt Albert heritage house introduces architectural aficionados to the lifestyle of some of the wealthiest colonial families. Alberton House is an 18-bedroom manor with strong Indian influences. It was build in 1863 and belonged to Allan Kerr Taylor, a Scotsman who inherited a large fortune from his India-based, army colonel father. The house, along with its original furnishings, was bequeathed by Taylor’s descendants in 1972. 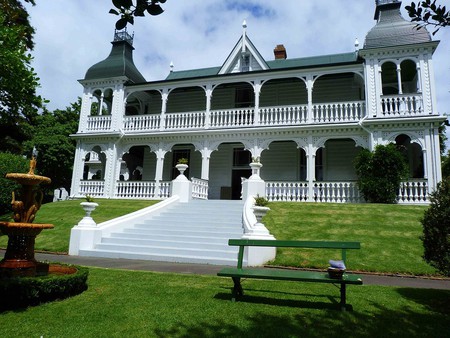 Highwic House sits on a rise that overlooks the bustling Newmarket suburb. Built in 1862, this Gothic mansion is the legacy of prominent businessman and farmer Alfred Buckland. The Highwic House was inspired by Buckland’s fascination for the New World, combining American Gothic staples like airy rooms with quintessential Victorian motifs like high hedges. 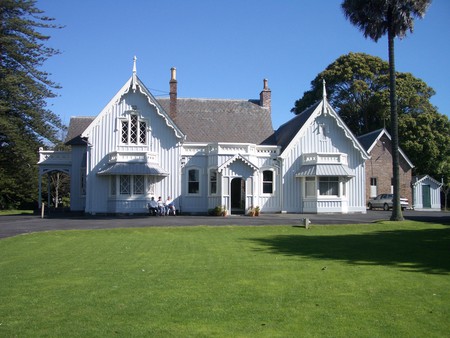