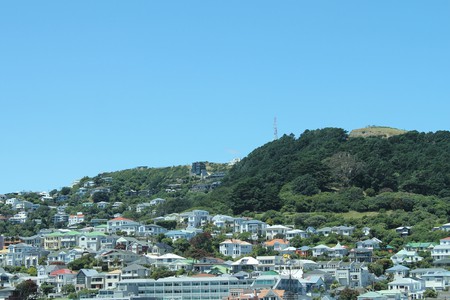 Wellington may be among the smaller world capitals, but it is filled with interesting neighbourhoods to discover. From central-city gems to lovely coastal suburbs, here’s a look at some of the coolest places to check out on your next visit to New Zealand’s epic capital city.

Located just one kilometre (a little over half a mile) from downtown, Te Aro is home to many of Wellington’s best dining establishments, hippest bars, and coolest entertainment venues. The eclectic Cuba Street, a favourite stopover for locals and visitors alike, is part of this epic inner-city neighbourhood too. Te Aro is also the location of a 160-year-old pā (a defensive Māori settlement site), which was only uncovered in 2005 during an major urban development project. 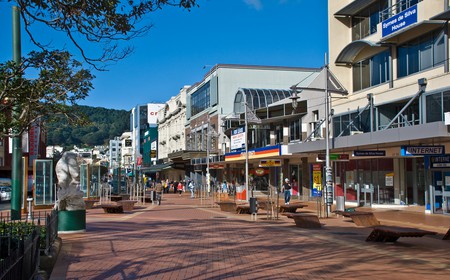 South-east of the city centre, alongside the Miramar Pensinsula, you’ll find this lovely beach-side suburb. Not only is Miramar renowned for its picturesque coastlines, it also famous for hosting Peter Jackson’s Weta Workshop studio. The neighbourhood’s cinematic history goes beyond that, though: prior to World War II the government purchased an independent film company, which was headquartered in Miramar until 1972, to cover the country’s military efforts. 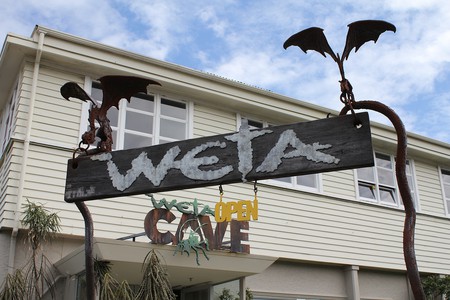 Home to Wellington’s most panoramic landmark, Mount Victoria is a primarily residential suburb within close quarters to many of the city’s prime neighbourhoods. It’s surrounded by Oriental Bay to the northeast, Te Aro to the west, and Newtown to the south. Mount Victoria’s forested areas were also used by Peter Jackson to depict the Hobbiton Woods in the The Lord of the Rings trilogy.

Oriental Bay is the nearest seaside suburb to Wellington’s city centre. It is located on the Wellington Harbour, and is quite a popular spot for living and visiting — the latter is especially true in the summer months, when the beach becomes a prime swimming, cycling and waterfront dining destination. The area was originally called Duppa, after its first resident (George Duppa), but later, Mr Duppa decided that renaming it after the ship that brought him to Wellington (The Oriental) would be more appropriate. 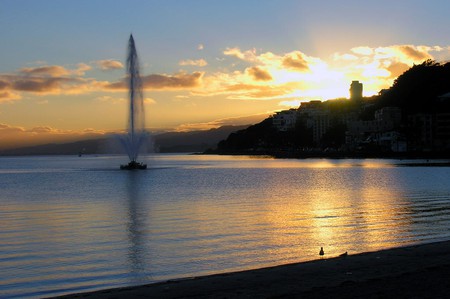 One of Wellington’s most historic locations, Thorndon is home to New Zealand’s Parliament Building, along with many other government departments like the National Library and Archives New Zealand. There are also various schools around the neighbourhood, many of which were opened in the late 19th and early 20th centuries. Thorndon is also known for modern installations like Wellington’s Westpac Stadium, and for hosting a number of international embassies. 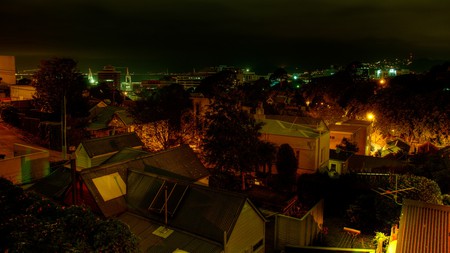 If you’ve ever embarked on the iconic Cable Car, and stayed on board right until the very end, you’ve been to Kelburn. The suburb was named after Viscount Kelburne, though the ‘e’ was later omitted to avoid confusion with the neighbourhood of Kilbirnie. Homes in Kelburn are among some of Wellington’s priciest, and the suburb also features some of the nicest scenic attractions like the Botanic Gardens and the Carter Observatory. 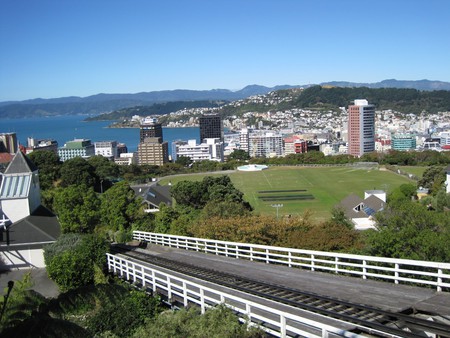 View of Kelburn From The Cable Car Station | © Jacques Marier/Flickr

This outer suburb, on the eastern end of the Wellington Harbour, is a great spot for a day trip. A ferry runs from downtown to this neighbourhood, though you can easily drive up to it if you’re passing through the Lower Hutt area. Eastbourne’s sheltered beaches are quite popular for a summer dip, kayaking, and kite-surfing (which is quite apt for New Zealand’s windy city). 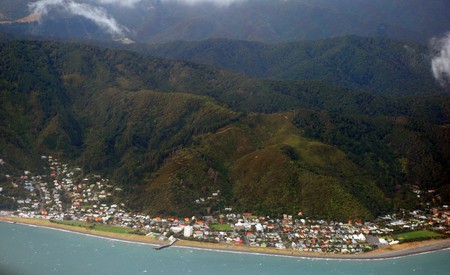 A remarkable collection of parks, a war memorial, and Wellington’s Wind Turbines found their happy place in the Brooklyn suburb. This neighbourhood is located three kilometres (1.9 miles) south of the Central Business District and features various architectural styles along its streets, from Victorian villas to Californian bungalows. Brooklyn is also home to the snazzy Penthouse Cinema, a family-owned art deco style venue that’s been featuring the finest film productions since 1939. 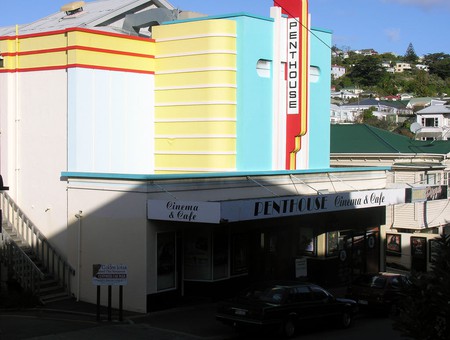