Vineyards | © Barni1/Pixabay
With a sunny and temperate climate and relatively remote eastern North Island location, Gisborne has become New Zealand’s third largest wine-producing region. Chardonnay is the dominant varietal, though the area has received acclaim for Pinot Noir, Gewürztraminer, Syrah, and Pinot Gris wines, too. Here’s a look at what the keenest connoisseurs can expect from some of the region’s best wineries.

Millton Vineyards & Winery was the first New Zealand winery to attain BioGro certification, but it’s not just eco-friendliness that has made this a desirable attraction; Millton’s Riesling and Chenin Blanc have won a number of awards and international recognition. Established by James and Annie Millton in 1984, the owners produce everything on-site to further uphold their philosophy of sustainability.

Established in 1968 as a grape supplier for local wineries, Matawhero Wines has since evolved into an award-winning winemaker in its own right. The Gewürztraminers and Chardonnays have garnered national and international attention since the 1970s, and the owner crafted the last vintage in 1999. The Searle family took charge of Matawhero in 2008 and continue to carry the brand’s well-established heritage status.

Home to Bridge Estate Vineyards, the boutique Poverty Bay Winery is one of a handful of Bordeaux-style producers in New Zealand. The winery stands out with an award-winning cellar door; a friendly rural setting, including the 120-year-old stables; and wine-tasting sessions aptly paired with European cuisine. The name is an homage to naval captain and explorer James Cook’s original—albeit deceiving—name for the region. 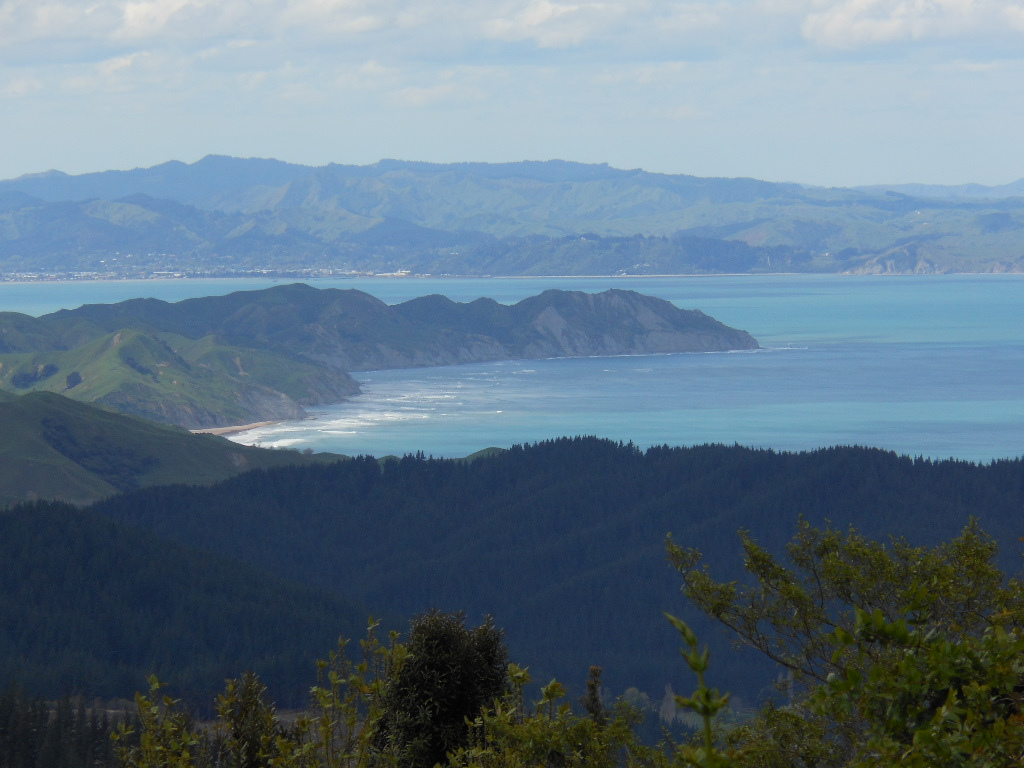 Established in 1998 by Noel Amor and Alison Bendall, this boutique winery might be younger than most, but it has earned more than 80 unique accolades since its early beginnings. Its Sauvignon Blanc, in particular, has won awards in New Zealand and Australia. Like many Gisborne vineyards, Gewürztraminer and Chardonnay are among the specialities, though they’ve recently added Pinot Gris and Pinotage varietals.

Located on the picturesque Patutahi Plateau, Kirkpatrick Estate Winery is a unique, single-estate producer. Set on a 5.49-hectare vineyard, the varying elevation levels, terraces and soils allow this boutique winemaker to cultivate a range of different grapes. Merlot and Chardonnay are the their largest outputs, followed by Gewürztraminer and Viognier. They also grow a small selection of Malbec and Cabernet Sauvignon varietals. 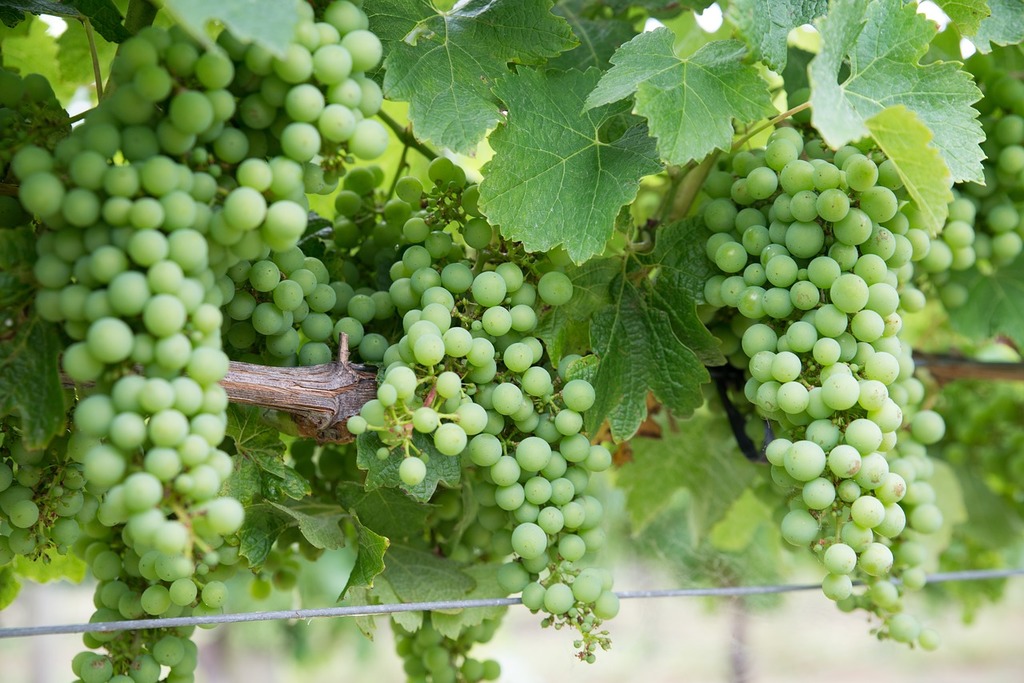 Geoff Wright, a third-generation winemaker, decided to leave his Auckland home in 1999 to pursue his dream of opening a Gisborne-based organic winery. Nowadays, Geoff and wife Nicola own and operate three vineyards, as well as a winery and a café. Although Wrights has only been in business since 2000, the vineyards have some of the oldest plantings of Gewürztraminer, Syrah and Chardonnay in Gisborne.

Long-time friends Paul Tietjen and Geordie Witters created TW Wines in 1998 after realising their shared a passion for quality wine production. Their vineyard is nestled along the Hexton-Waiharere foothills, which has been christened the Golden Slope due to the resemblance to France’s Côte d’Or. The handcrafted and award-winning creations include Merlot, Chardonnay and Viognier. 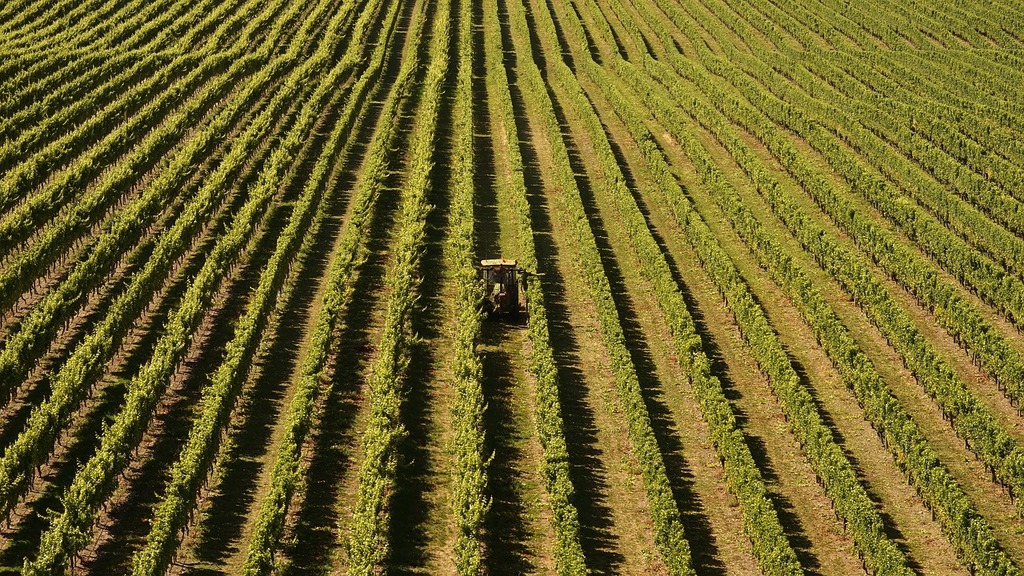