Bar Counter | © ink_lee0/Pixabay
New Zealand, being a sports-mad nation, is never short of places to catch your favourite team in action. Auckland in particular has an epic assortment of bars to bring you a full-on sporting fix. Whether it’s rugby, football, basketball, or even boxing that you’re keen to spectate, here are some of the best locations to check out while you’re in the city.

Since opening its doors in 2002, The Fox has carved a strong reputation as the best bar to watch a sports match in New Zealand. Just about every major game, national and international, is represented in the bar’s events calendar – and they even take screening requests if there’s something avid sports fans might think is missing. This Viaduct Harbour venue is also popular for its food, late-night licence (ideal for international games), 11 tap beers and a private gaming lounge.

Bar, Pub Grub, $$$
The All Blacks at the 2015 Rugby World Cup | © MonicaVolpin/Pixabay
If you can’t score yourself some tickets to a match at Eden Park, The Kingslander is definitely the next best thing. This classic establishment is the usual go-to for pre and post match drinks for those visiting its neighbouring stadium, and is the next best thing for catching a sporting event from the screen-based sidelines. Its spacious indoor area is dotted with TV screens, so you won’t ever feel like you’re missing any of the action.
More Info
Open In Google Maps
470 New North Road, Kingsland Auckland, Auckland, 1021, New Zealand
+6498495777
View menu
Visit website
Visit Facebook page
Send an Email
Give us feedback

The Paddington is a Parnell bar that’s just as great for watching a live sporting event as it is for grabbing some dinner before heading to a concert at the Spark Arena (formerly known as the Vector Arena to seasoned music fans). The main bar area boasts a solid seven screens for your entertainment. Those who want a more exclusive experience can also book a private viewing room – complete with a massive projector screen – for themselves plus 10 of their sports-loving friends.

Bar, Gastropub, Australian, $$$
The Cav, Auckland | © GPS 56/Flickr
This Ponsonby gastropub has always been good to sports spectators – but after a face lift in 2014, it became even better. A great selection of food and craft beers add to The Cav’s appeal. There’s a big screen indoors and smaller ones out the back deck that for patrons wanting to support their team from as close as possible. Call in advance to book a table or come in early as this place, deservedly, gets quite busy.
More Info
Open In Google Maps
68 College Hill, Auckland, New Zealand
+6493764230
View menu
Visit website
Visit Facebook page
Send an Email
Give us feedback

At first glance, Britomart Country Club is not the first place one would label as a ‘sports bar’. And it’s true, the venue does wear several hats at once: from trendy music joint to upmarket cocktail bar and, indeed, a sports lovers’ happy place. Venture into this rustic-chic shipping container venue to watch everything from the traditional rugby and cricket matches to mainstream favourites like basketball.

If you’re looking for a buzzing sporting venue in Takapuna, head over to The Elephant Wrestler. Supposedly named after a local wrestling legend who was known for getting into tussles with elephants, this friendly venue is known for its fun lineup of events (think lip-sync battles and weekly quizzes) as well as an epic calendar of sporting greats. Wide screen TVs and a spacious garden with bar with a retractable roof makes this a great spectating contender for all seasons. 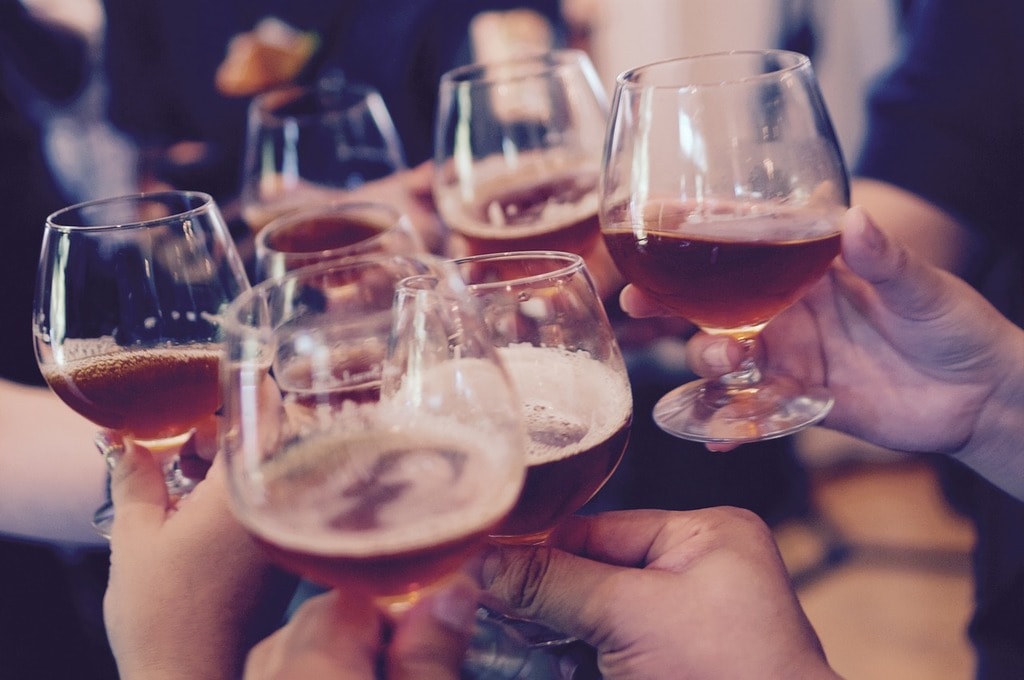 Another North Shore sporting great – this time in Devonport. The Patriot is an English-style pub just a 15-minute ferry ride from Auckland city. With a large screen that televises all major sporting events, more than 10 specialty beers on tap, and a great selection of traditional pub dishes, this is a good option for those who like the idea of matches with a good sit-down meal.

This Irish-style pub on Auckland’s scenic Viaduct Harbour is a good go-to for live music, authentic Irish cuisine, a good pint and – of course – sports matches aplenty. O’Hagan’s is known for airing a large variety of major sporting events, from rugby matches to boxing and everything else in between. With large screens indoors and out, this is a good place to see your favourite sports stars any time of year. 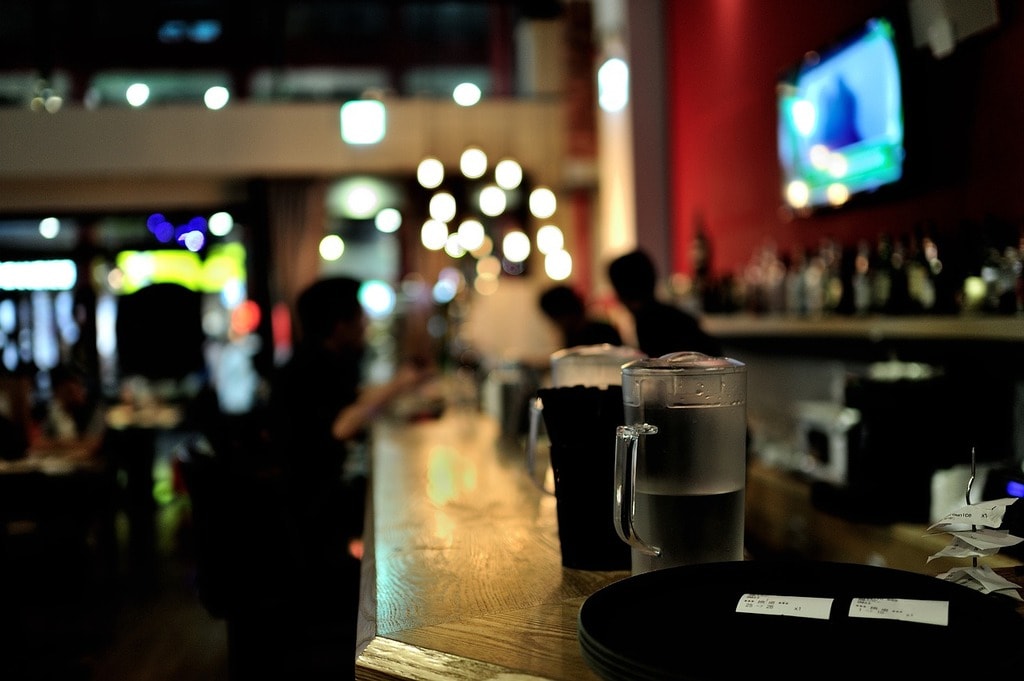