The Best Places to Watch Rugby in New Zealand 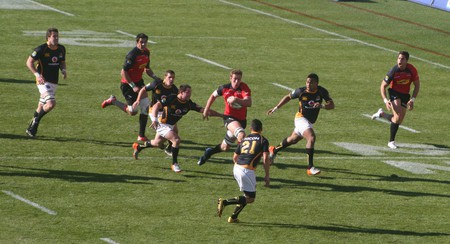 Love your sports? Then why not embrace New Zealand’s favourite pastime while you’re visiting. Rugby is a game that unites the local crowds, whether it’s being played internationally, nationally or at the community level. If you’re eager to watch a match, here are some of the country’s best venues.

New Zealand’s largest stadium, Eden Park, is renowned for a number of national milestones. It hosted the inaugural 1987 Rugby World Cup (RWC) games as well as the 2011 RWC final – both of which saw New Zealand come out victorious. The stadium, which seats 50,000 spectators, has also held iconic sporting moments like the 1950 Empire Games, the 1992 and 2015 Cricket World Cups, and the controversial 1981 Springbok Rugby Tour. 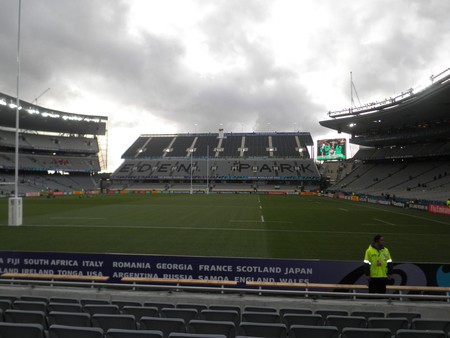 Affectionately known by locals as ‘The Cake Tin’, Wellington’s Westpac Stadium offers regular lineup of national and international rugby games. The waterfront-adjacent venue opened in 1999 to replace the aged Athletic Park – which, in its prime, was one of New Zealand’s finest rugby grounds. The Westpac Stadium has since become the home to New Zealand’s only professional football team, the Wellington Phoenix, as well as hosting an array of sporting and cultural events throughout the year. 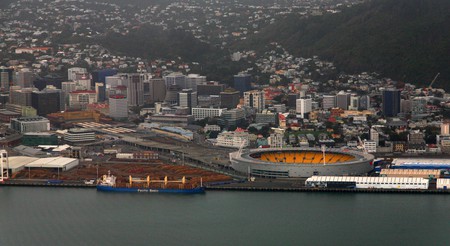 Offering a unique spectator experience, the Waikato is a dairy farming region with more than 10,000 registered rugby players. The home stadium is where both rural and sporting aspects come alive, thanks to its regional mascot: the dairy cow. ‘Mooloo’ has become the local nickname for the FMG Stadium Waikato, the rugby union team and its supporters. It’s not uncommon for the crowds to swing cow bells during a match, and for a pantomime cow to regularly graze the fields.

Home of the Crusaders Super Rugby Team, the AMI Stadium is able to hold more than 18,000 supporters and sits right next to the picturesque Hagley Park. This sporting venue is particularly known for its energetic atmosphere, as well as hosting regular matches against Australian and New Zealand teams – meaning that you can catch a game almost every weekend.

Forsyth Barr is New Zealand’s only covered rugby ground – ideal for watching any kind of sporting event year-round, come rain or shine. The stadium, with its 30,000 seating capacity, is the Highlanders Super Rugby Team’s home turf, as well as hosting several All Blacks’ matches and various non-sporting events. Dunedin is a student town, so this venue is always filled with a party-like spirit. 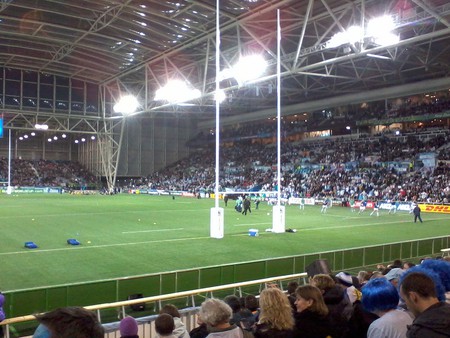 Trafalgar Park is one of New Zealand’s oldest sports grounds – and among the most unusual. The pitch is made out of eco-friendly recycled glass that looks very much like sand. The iconic stadium is located right in the city centre and regularly hosts New Zealand’s ITM Cup, a major rugby union competition that’s held every year. Rugby fans have also visited Trafalgar Park to watch a series Super Rugby matches as well as some of the games of the 2011 RWC. 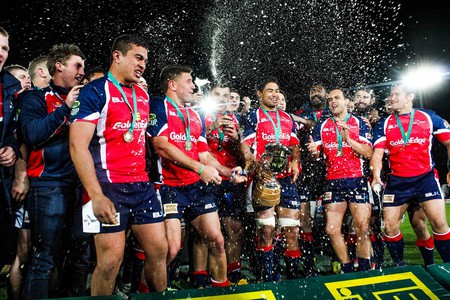 If you want to see grassroots rugby at its very best, this is the place to head to. Mangatainoka’s rugby pitch is a humble paddock that’s situated right next to the town’s Tui Brewery – one of New Zealand’s best renowned. The grounds have a 8,500 seating capacity and is known to attract sellout crowds when the Hurricanes come to play their annual pre-season matches.

In 2009, New Plymouth’s Yarrow Stadium was named the world’s third best rugby ground by Rugby World magazine. The stadium earned its place on the list because of its intense but incredibly jovial community vibes. Spectators get to experience the action quite closely as the stands are tightly packed by the pitch. Mt Taranaki can also be seen from the background, making this quite a picturesque setting to catch a game. 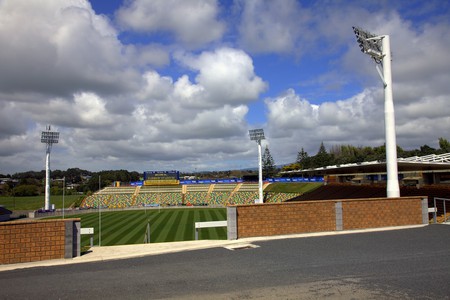 Founded in 1911, Rotorua International Stadium is probably the only rugby pitch in the world within close range of geothermal pools and rumbling geysers. Seating more than 40,000 sports fans, the venue is a favourite for national and international matches. It is also known for staging several cultural and musical shows, including the Searchlight Military Tattoo and the Raggamuffin Reggae Festival.

A photo competition in 2010 cemented the Upper Clutha Rugby Club’s place as New Zealand’s most scenic. Established in 1922, the club, which overlooks the glistening Lake Wanaka, is known for its regular winter Saturday matches. It’s not uncommon to find locals standing by the sidelines or sitting at the back of their parked ‘utes’ near the field, as they passionately cheer for their club teams.

New Zealand has no shortage of sports bars and you’ll be hard-pressed to find one that doesn’t screen rugby matches during the season. If you can’t get a hold of some tickets, just relax and enjoy the game from the screen-based sidelines. Some of the top places to visit include The Fox Sporting Bar & Restaurant in Auckland, The Green Man Pub in Wellington, the Bealey’s Speights’ Ale House in Christchurch, and the Pig and Whistle Pub in Queenstown. 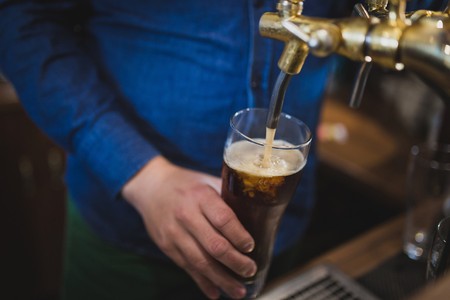 Beer Tap | © StockSnap/Pixabay
Give us feedback