Club Scene | © Pexels/Pixabay
Christchurch has quite a dynamic nightlife, with bars, restaurants and entertainment venues to suit all moods and occasions. In fact, the largest city on New Zealand’s South Island has seen a surge in new places opening up in the suburbs and central business district since the 2010 and 2011 earthquakes. If you’re passing through, make sure to check out some of the cool nightclubs in the area – to get you started, here are some of the best of them.

Nightclub, Pub Grub, $$$
Formerly known as the Cotton Club, Deja Vu is a central-city nightclub that boasts nine VIP booths, 11 arcade machines and an epic lineup of DJs every Friday and Saturday night. Its mission is to bring a worldly nightlife experience, just as you’d see in places like Miami or Ibiza, to the Christchurch scene. Themed nights are a speciality of theirs, with special events propping up on a regular basis.
More Info
Open In Google Maps
32 Allen Street, Christchurch Central Christchurch, Canterbury, 8011, New Zealand
+6435955094
View menu
Visit website
Visit Facebook page
Send an Email
Give us feedback

Chic is a restaurant, bar and nightclub meshed into a single venue. Persian cuisine, a range of signature cocktails, and an awesome mix of live DJs, karaoke nights and assorted performances ensures this is always an interesting place to check out. A definite must-visit for those who want a well-rounded outing that enjoys the best of Christchurch’s city centre. 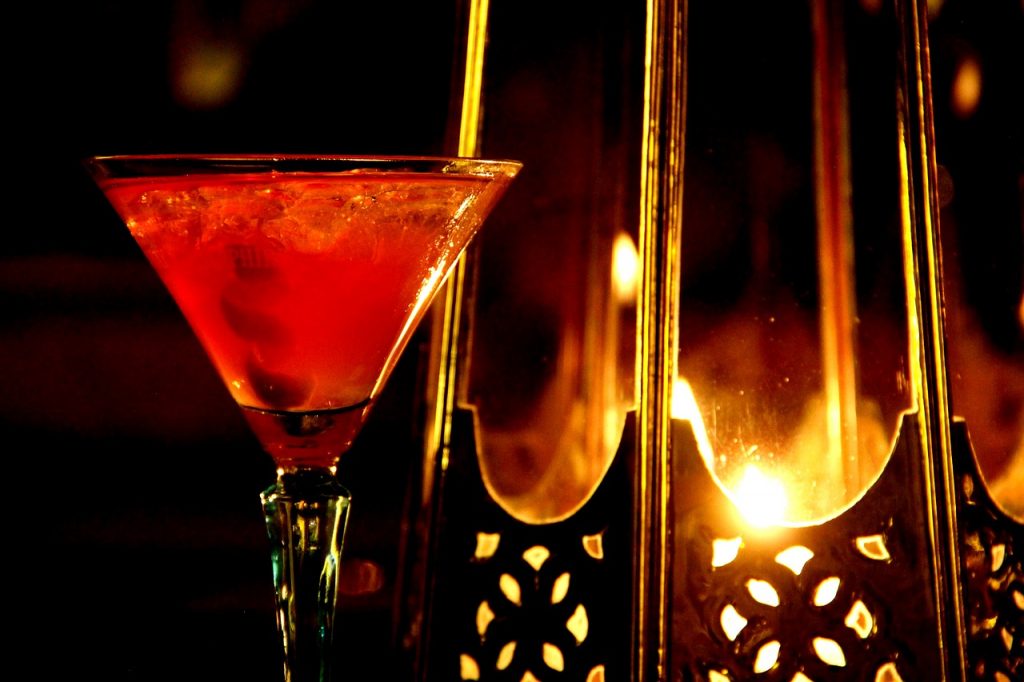 Fox & Ferret is a gastro pub that morphs into a booming party venue from 11pm onward. Live DJs, bands, and sporting matches are among the different events you’ll stumble across on any given Friday or Saturday night. If you want to grab a bite to eat before letting your hair down, this Riccarton venue is also renowned for its mouthwatering sharing platters and Stonegrill menu.

Cruz was a fixture of Christchurch’s gay clubbing scene for more than 30 years, before the earthquakes forced it to move into a new location. It’s still as dynamic as ever though, offering a nostalgic twist to its Victoria Street bar scene. Every Thursday and Saturday night, Cruz has live DJ’s playing chart favourites from the 1970s right through to today, with plenty of disco lights and modern sound systems filling up its bustling dance floor and balcony. Keep in mind that a cover charge applies for late night events. 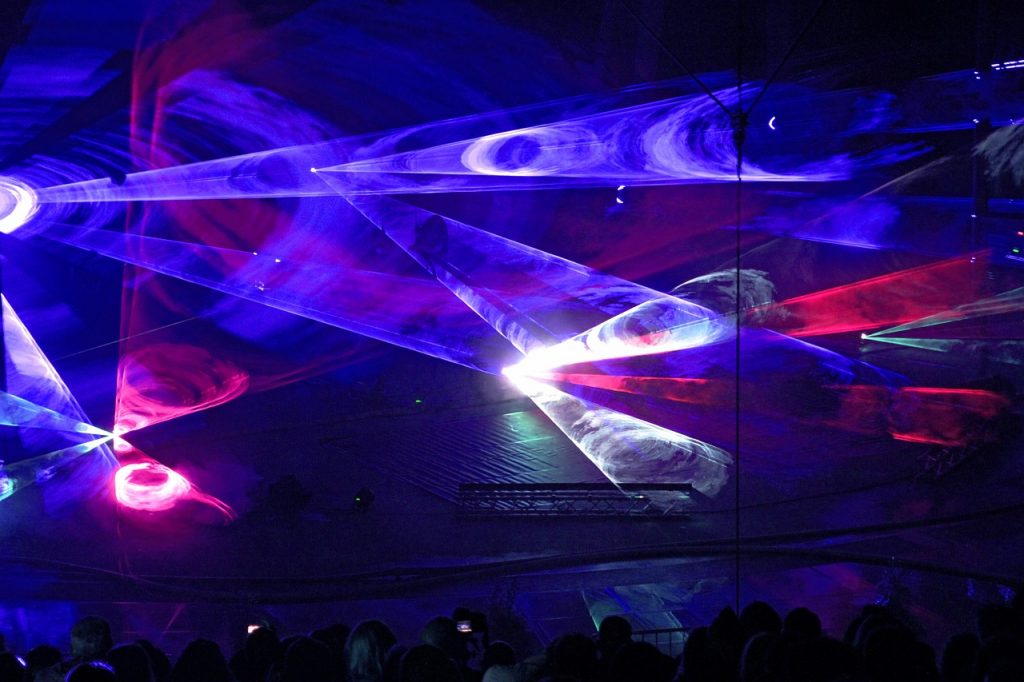 The Dirty Land is a great place to immerse yourself in some techno mixes as you sample an incredible range of Mexican snacks and refreshing cocktails. A cozy, industrial-chic space welcomes all Victoria Street based clubbers for a memorable night out. Live DJ performances are a-buzzing every Friday and Saturday night, leaving all those who venture into the Dirty Land in good spirits as the late night looms. 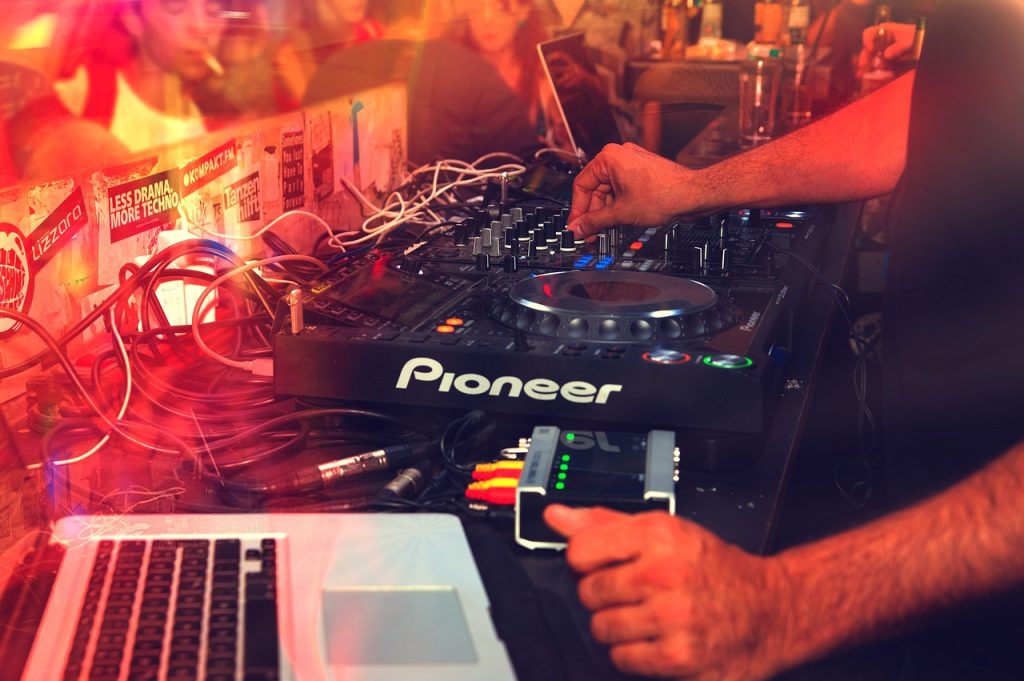