Club lights and music | © PixelAnarchy/Pixabay
Auckland has no shortage of nightlife. Whether you’re looking for a chilled out bar scene or a dynamic club joint, New Zealand’s biggest city knows how to be the life of the party. Get your dance shoes ready as we’re about to show you some of the best nightclubs in town.

When Auckland’s iconic CODE club closed its doors, Impala was ready to replace it. The nightclub was founded by Red Rum Touring International event promoters Reuben Rivers Smith and Daniel Farley, who are known for bringing some of the best international DJs to New Zealand. Suffice to say, Impala’s regular lineup of homegrown and visiting musical acts is guaranteed to get all night owls pumping until the wee hours of the morning.

A classy party joint that is a definite Auckland favourite, 1885 is known for its seamless transition from sophisticated cocktail bar into a bustling club venue as the clock nears midnight. It has several bars and rooms for those wanting to dance and mingle and, if you’re feeling extra fancy, they offer a VIP-like bottle service too.

Nestled in the Imperial Building on Fort Lane, the Hollywood-esque Roxy is a hive of activity when its DJs start spinning. As soon as you enter this vibrant club, you’ll be welcomed by all the components that make for a great night out: a dance floor, a bar and, if you feel like catching your breath, a rooftop deck with incredible views of the Auckland city skyline.

Something for the Latin lovers among us. Hit up the Viaduct Harbour’s Bungalow 8 on any given weekend for house music with a distinctive Latin American flair – South American DJs liven up the dance floors on a regular basis. An enticing interior, luscious cocktails and a diverse food menu adds to the bar and nightclub’s dynamic experience. 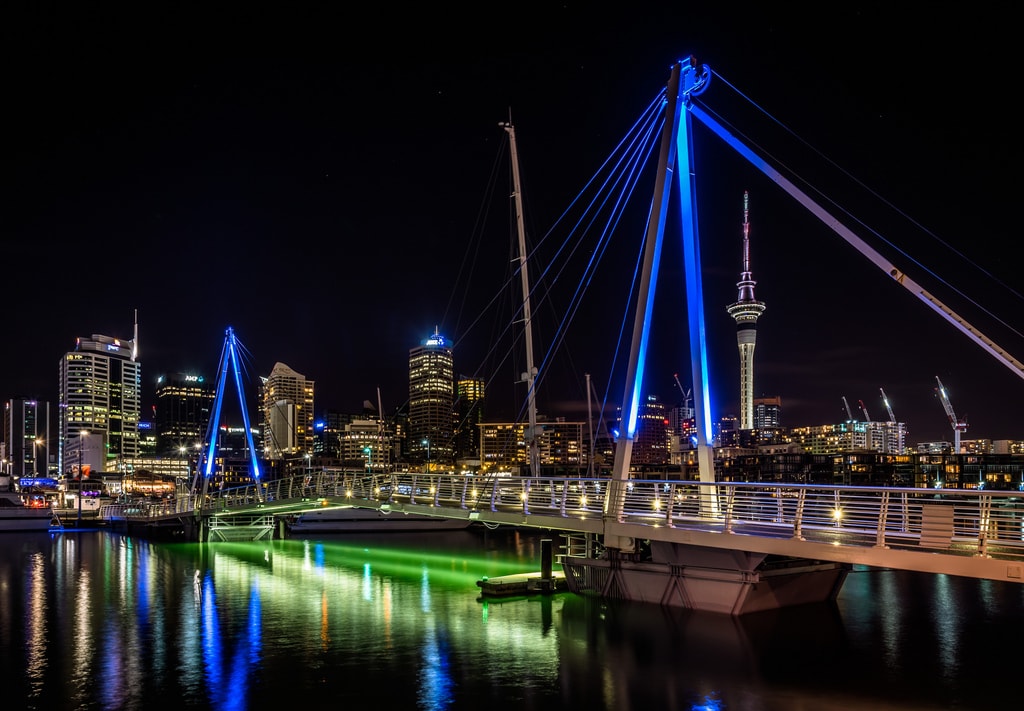 Bar, Nightclub, Oceanian, $$$
Add to Plan
K'Road is unique in Auckland | K'Road is unique in Auckland
A legendary fixture of Auckland’s LGBT club scene and definitely one of the most iconic bars on K’Road, Family Bar is owned and operated by the the gay community and its particularly known for its fun, inclusive and occasionally naughty nature. Along with a bumping nightclub crowd, karaoke nights are a regular speciality.
More Info
Open In Google Maps
270 Karangahape Road, Auckland, New Zealand
+6493090213

Cassette 9 has a strong reputation for offering an incredible range of cool tunes – from the hottest DJ beats to alternative live music performances – throughout the week. This iconic Vulcan Lane bar is open until 4am most days and is also quite famous for its shared Teapot cocktails, Bitchin’ Bingo nights, and a curious sense of mischief that attracts people from all walks to life into it.

An unpretentious gem that has been strong facet of the Ponsonby nightlife for more than 16 years, the GC, as its regulars call it, has live music acts playing every single night of the week, even offering newcomers to try their skills with regular Open Mic nights. The late hours offer plenty of dancing opportunities, with DJ performances adding a jolt of energy to this already-vibrant premises. 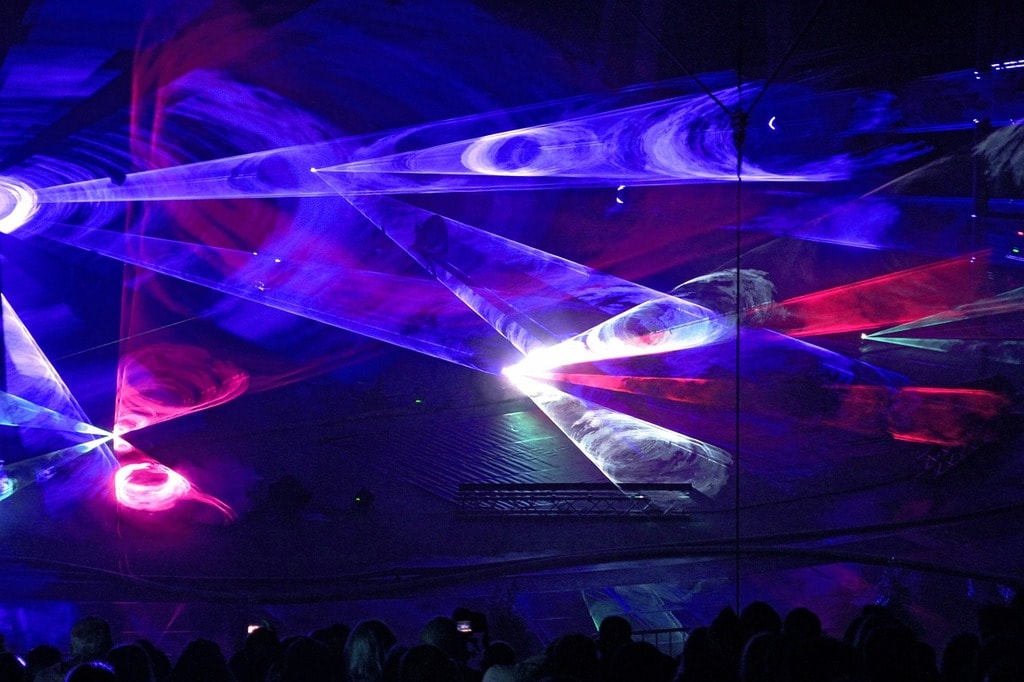