The Best Neighborhoods in Auckland For Families 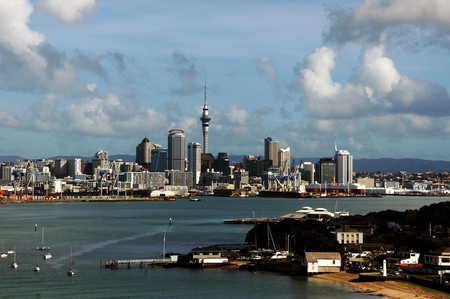 It’s safe to say that Auckland, home to 1.6 million of New Zealand’s almost 5 million inhabitants, is a popular place to be. The region has everything that most people could want: beaches, world-class shopping, jobs galore and more bars and restaurants than you could ever visit. Here is our guide to the best suburbs to head to with your family, if you take the plunge and move to Auckland.

This suburb consistently pops up as one of the best places to raise a family in Auckland. The area has everything that you might need when settling down: the prestigious Takapuna Grammar School, a Sunday market, where you can get your tasty bits for the coming week and, of course, the beach, which the kids will love. Having a beach on your doorstep and being this close to the city is the main draw-card for this area. It’s a friendly suburb with plenty of great shops and restaurants to choose from. It’s only a little north of the city, over Shoal Bay, so you can easily nip in and out for work or to hit the metropolis, but it’s far enough away, if you want to leave the big city lights behind. 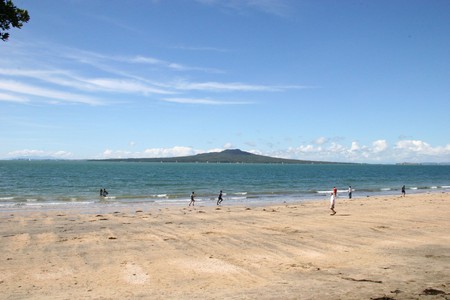 This spot is popular among expats and Aucklanders who want to escape the city. There is also proximity to the water — a huge lure for young families. Knowing that whenever the kids get bored in the summer, they can go for a paddle, is brilliant for busy parents. Devonport also has two volcanic peaks where you get some sensational views across the water to the metropolis. The area has a great selection of places to live. Whether you’re after a waterfront apartment or a spacious family villa, you’ll find something to suit your requirements. You’ll also find some stunning period houses in this neck of the woods, so if you want a pad with some character, then Devonport is the place to go.

If you work in the CBD and don’t mind a little commute, Mangere Bridge is a good choice. It’s only a 30-minute drive from this quiet suburb to the centre of the city — which, compared to Los Angeles traffic, is within the blink of an eye. Expect to pay less here than you would closer to the city, and to get more for your money when it comes to a house and land. If you want a place on the water, complete with stunning views over Hillsborough Bay, then you’ll likely shell out a small fortune. However, if you don’t mind being a few blocks away from the water, you’ll find properties that are reasonably priced. This area also has loads of clubs and organisations that you can join, which helps when trying to become part of the community.

Howick is another seaside suburb that is made for families. Perhaps you work in the city, but can’t wait to escape to quiet at the end of the day, after your nine to five. Check out Howick, only a half hour away from the city and an increasingly popular area for those with young kids. It’s home to some of the oldest buildings in the Auckland region and has a Historic Village with about 30 beautifully maintained colonial buildings. If you want a safe place to raise kids and to be surrounded by some history — this was one of the first parts of Auckland where Europeans settled — then look no further.

This area is ideal for those with older children. It’s located a mere ten minutes from the centre of the city and boasts hundreds of the finest bars and restaurants in town. Cost-wise, it’s pricier than the suburbs that are further out, but still relatively well-priced. Grey Lynn properties still get harbour views, gorgeous parks and access to all of the bars and cafes, but you won’t be choking on your morning latte when you get your mortgage update, compared to in other areas like Ponsonby. There are also plenty of great schools nearby, including Auckland Girls Grammar School, Mount Albert Grammar School and St Paul’s and St Mary’s Catholic Schools. If you’re into art, music and anything creative, then this suburb is for you. 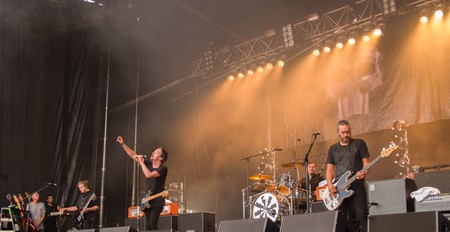 Parnell is beautiful, safe, sought after and expensive. You’ll pay a lot of money to live here, but there are plenty of benefits, if you have a spare $2,000,000 NZD rattling around in your piggy bank — the average three-bedroom house price in this area. Despite being so close to the CBD, Parnell has a nice, sleepy vibe, made for lazy Sunday strolls to your favourite coffee spot. Visit the Auckland Museum, then wander along the Hobson Bay walkway with the kids and the dog. It’s a lovely place to raise a family, and you’ll never have to worry about transport into the city, as it has fantastic public transport links. If you’re feeling flush, then you can also head down to Parnell Village and browse the high-end shops, while treating yourself to something nice. 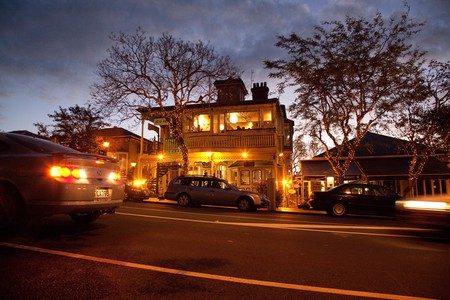 Living the dream in Parnell | © russellstreet / Flickr
Give us feedback