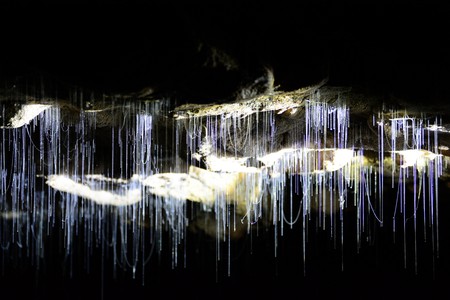 Some people are drawn to Waitomo because of its remarkable glowworm caves. Others are more inclined to come over to try their hand at the area’s famed adventure attractions. Whatever your reason to come by, you’ll need to find a good place to stay. New Zealand travellers, we’ve got you covered: here are some of the best hotels and boutique accommodation options in the area. 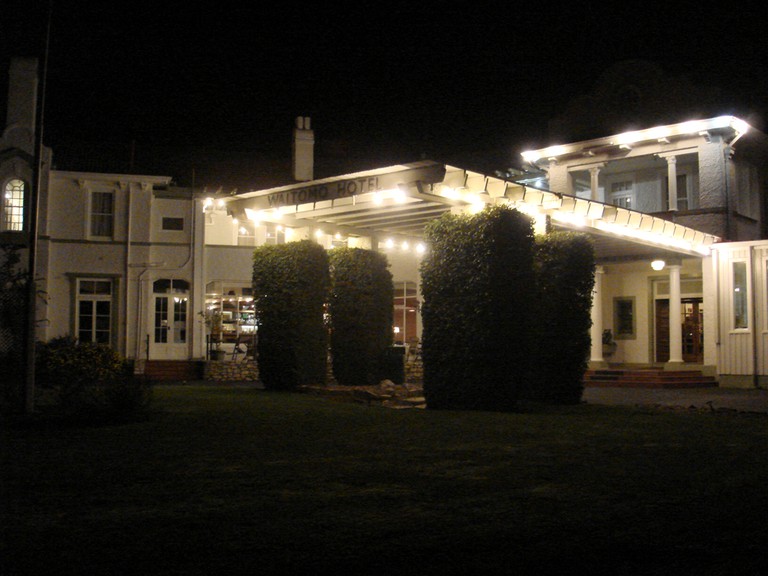 A lavish, Victorian architectural style building welcomes guests into the Waitomo Caves Hotel. This magnificent historic accommodation, perched on a hill that overlooks Waitomo Village and Waitomo Caves, has been making its mark since 1908, when it was known as the Government Hostel at Waitomo. Its Art Deco wing was constructed in the late 1920s as demands for a bigger space grew. In present times, the boutique hotel is a treasure trove of luxury amenities, with a series of private en-suite rooms, an elegant art collection and a soothing spa area being among its standout features. 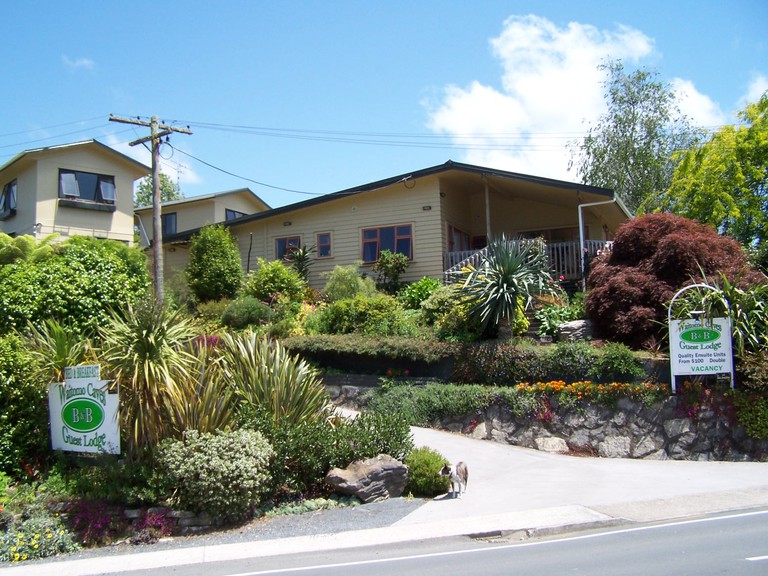 As you venture into Waitomo Village, you’ll come across the homely Waitomo Caves Guest Lodge. The accommodation is surrounded by gardens and greenery, attracting much attention from native bird species – if you like your wildlife, definitely keep an eye out for the fantails, tuis, kingfishers and swallows that regularly fly by. The lodge is very close to the local i-Site visitor centre as well as a number of restaurants and eateries. All rooms come with private entrances and wonderful sloping vistas. Guests also get to relish in complimentary continental breakfasts, which are served in the lodge’s communal dining room. 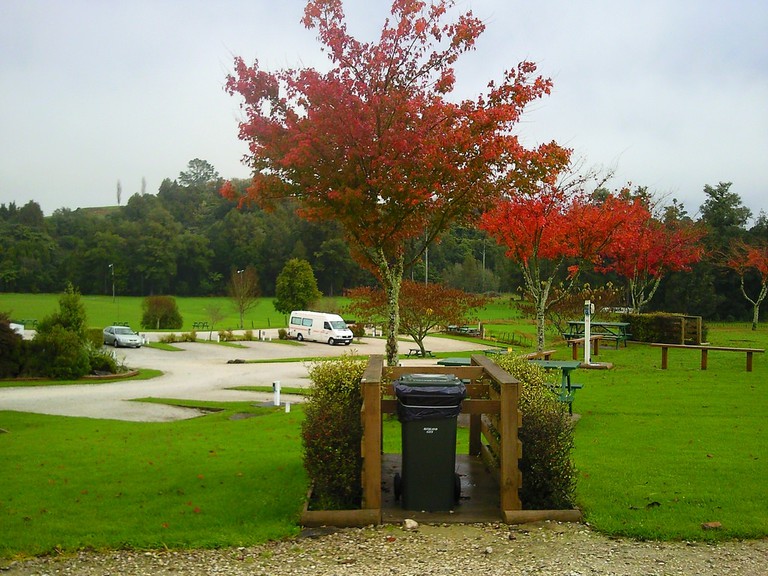 The Waitomo Top 10 Holiday Park is right in the midst of all the action – the area’s famous glowworm caves are just 600 metres away, while the famous Huhu Café (a favourite among visitors) is right next to it. The lodge offers a wide range of accommodation options for all budgets, group sizes and ages. This includes deluxe cabins, en-suite lodges, camper van sites, tent campsites, and motel berths. All guests are granted free access to the hot tub, and there’s also a children’s playground, a swimming pool and a barbecue area on-site. 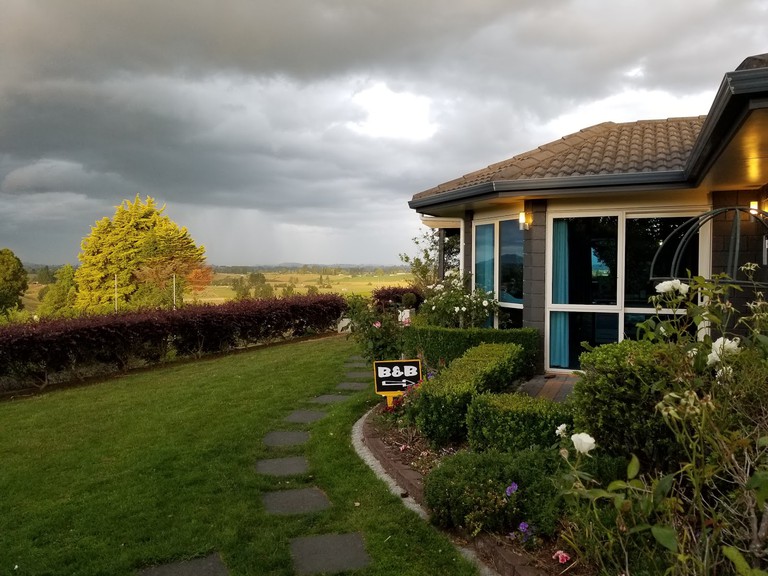 Also known as the Waitomo Orchard Estate B&B, this is a lovely countryside accommodation that’s renowned for its impressive garden views. Its regional park setting is also very conveniently placed within close quarters to various local attractions: including Otorohanga’s Kiwi House & Native Bird Park, which is 7.9 kilometres (4.9 miles) away, as well as the Waitomo Caves, which is situated 10.3 kilometres (6.4 miles) from the premises. The hotel offers a series of deluxe rooms which typically sleep up to two adults and one child, with free wi-fi, breakfast and parking included.

Of all accommodation options in Waitomo, Woodlyn Park is definitely the most innovative. Guests get to choose between sleeping in a Hobbit motel, a giant Bristol Freighter airplane, the five multi-deck Waitanic (yes, that is a cross between Waitomo and Titanic), or the 10-cabin Waitomo Express. All units are made from recycled materials and come with self-containing kitchens, en-suite bathrooms and complimentary housekeeping.

Quirky, Unusual, Outdoors
Give us feedback