Rialto Newmarket, Auckland | © russellstreet/Flickr
Auckland’s cinematic gems go above and beyond the mainstream expectations. With a fine selection of film theatres for art house aficionados and curious movie buffs to cherish, anyone who visits New Zealand’s largest city will be spoiled for choice when it’s time to find the next set of flicks to put on their watchlist. Here’s a peek at some of the best alternative cinemas in the area.

Cinema, Library
Map View
Academy Cinema, Auckland | © russellstreet/Flickr
The Academy Cinemas is an underground theatre in every literal sense. There’s a set of stairs right next door to the Auckland Public Library on Lorne Street that will take you to this art house movie mecca. Inside, you’ll be welcomed by a cosy venue with a boutique 16-seat cinema and a larger-sized theatre for major screenings. Wednesdays are five-dollar ticket nights and the cinema hosts a number of special documentary showcases and events thoughout the year.
More Info
Open In Google Maps
44 Lorne Street, Auckland CBD Auckland, Auckland, 1010, New Zealand
+6493732761
View menu
Visit website
Visit Facebook page
Send an Email
Give us feedback

Cinema, Theater
Map View
Located in the inner city suburb of Epsom, Lido Cinema is as true to art house conventions as it gets. You can catch a small selection of mainstream flicks, but the focus is definitely on the lesser-known films that we should be talking about. The cinema’s classic atmosphere, a lavish waiting lounge, La-Z-Boy-type seating and generous screen sizes also make for a memorable movie-watching experience.
More Info
Open In Google Maps
427 Manukau Road, Epsom Auckland, Auckland, 1023, New Zealand
+6496301500
View menu
Visit website
Visit Facebook page
Send an Email
Give us feedback

Howick’s historic Monterey Cinemas has been marvelling its patrons since 1929. It was originally called La Scala Theatre before re-branding as The Monterey in 1930. These days, the homey suburban theatre is renowned for hosting a trove of special screenings as well as showcasing a nice variety of blockbusters and international films. There’s also a cafe on-site if you want some hot food to complement your spectator experience. 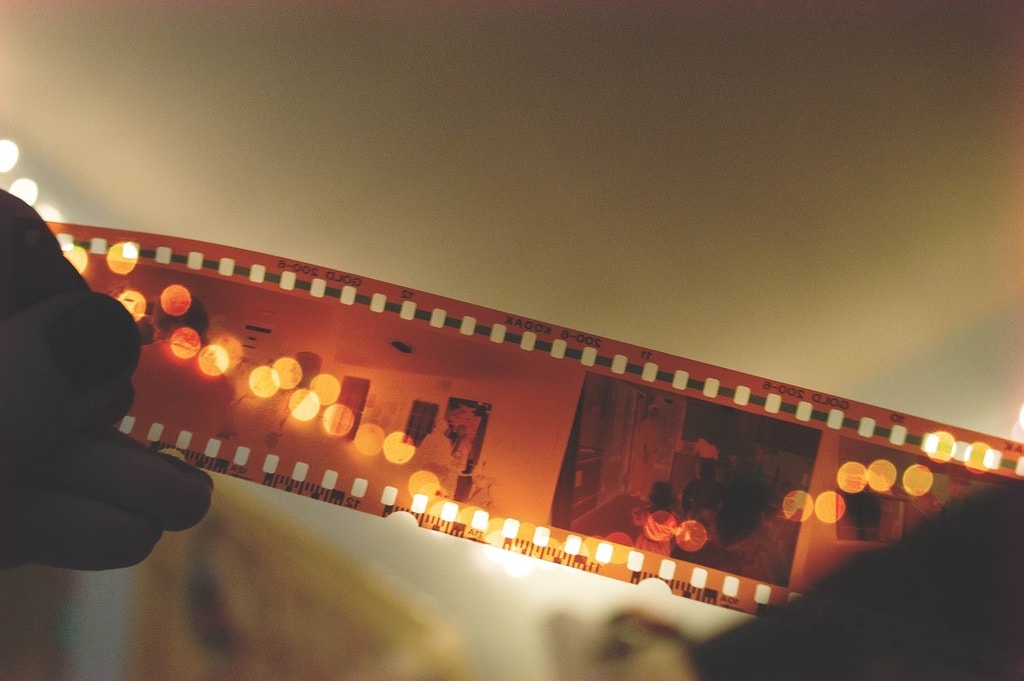 Cinema, Theater
Map View
If you’re on your way to Devonport, this iconic theatre is not to be missed. The Vic is more than just a boutique cinema, it’s also a place that prides itself on its live performances and community-driven events. Music, comedy — anything goes! Visiting film buffs will be treated with a blend of art house must-sees, mainstream hits, documentaries and the occasional classic.
More Info
Open In Google Maps
48 Victoria Road, Devonport Auckland, Auckland, 624, New Zealand
+6494460100
View menu
Visit website
Visit Facebook page
Send an Email
Give us feedback

Cinema, Movie Theater
Map View
Cinema Projector Film | © Pixabay
Waiheke Island is most famous for its vineyards, but it’s also home to a thriving artistic community. For those who love their moving pictures, the Waiheke Island Community Cinema has earned a reputation for bringing forth a variety of cinematic greats and a wonderful assortment of international films. What makes this theatre unique, though, is the fact that every screening is accompanied by a short documentary feature made by local filmmakers with full funding from the Cinema Trust, a testament to this venue’s enduring community spirit.
More Info
Open In Google Maps
127-129 Oceanview Road, Oneroa Auckland, Auckland, 1081, New Zealand
+6493724240
View menu
Visit website
Visit Facebook page
Send an Email
Give us feedback
Give us feedback