The 6 Best Surfing Spots in Wellington 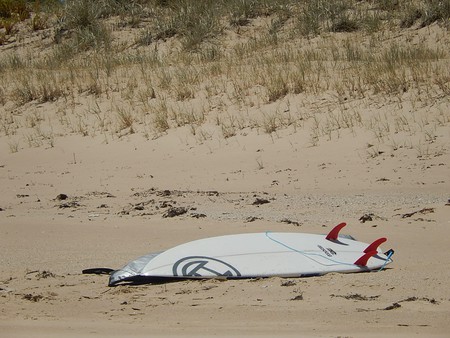 Wellington is renowned for many things. Its lovely botanical gardens, the Weta Cave and the cable car are three that spring instantly to mind. The capital of New Zealand also has a few nice little surf breaks dotted about. Read our guide to find out where the best places to catch some good waves are.

We’ll start here with Wellington‘s most famous surf spot. That isn’t to say that it’s the best wave in town, because it ain’t, but it’s quite fun to be sitting out the back and have a jumbo jet come roaring in from who knows where. To think that, mid-ride, you might be being watched by a load of Chilean travelers as they swoop into Wellington and touch down in NZ for the first time is quite cool. Airport Reef is located off the end of the Wellington Airport runway/breakwater, out from Lyall Bay. It features a big peak with right and left-handers. The wave dredges up for a gnarly drop-in, then into a fat wall. Watch out for the heavy close-outs here. 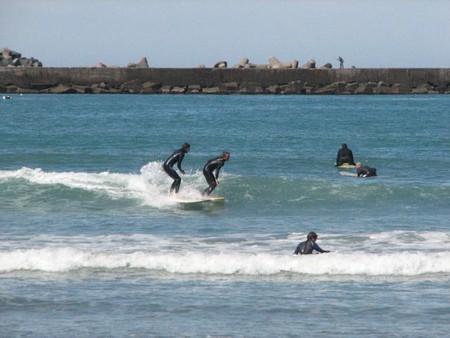 Yet another favourite with the locals, Propellers is a nice long, right-hand point break on the rocky point at the Wahine Memorial Park. The wave has a solid, hollow drop in, with a wally, fat barrel, and can be a real blast when the conditions are perfect. It is rocky here – as in many spots around the Wellington region – so keep your head on a swivel and don’t take unnecessary risks. New surfers should leave this break on its big days, but if you’re keen to challenge yourself and it’s not too gnarly then it’s a good place to see how you’re progressing. When looking for Propellers all you have to do is find the giant propeller taken from the Wahine and which is now on display. 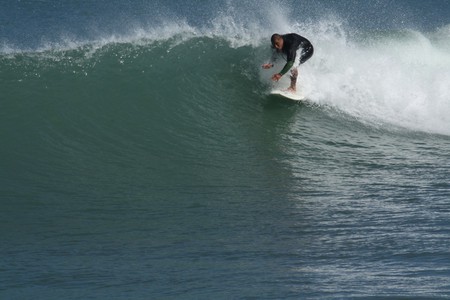 Not a bad day at Propellers | © Newsbie Pix / Flickr

This is another one of the Wellington area surf breaks that, when the surf is pumping, can get really, really crowded. Combine this with perhaps the rockiest beach in town and you have a surf spot in which it is imperative that you keep your eyes open. With that warning in mind though, there is a gnarly, hollow drop in, with a fast, powerful wave offering a good barrel section or two to be enjoyed. To get an idea of when a set is rolling in, keep your eyes on the backline. You should be able to see the waves feathering up against the rocks out the back when a set is approaching. This is a spot for the experts. 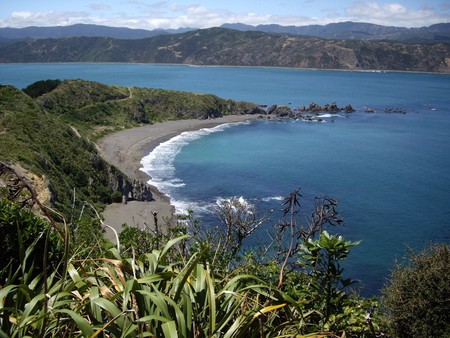 Lyall Bay is one of the most popular surf spots in the Wellington region. This is due to the conditions and potential of the surf, but it’s also out of the sheer accessibility and convenience of it. There is plenty of parking by the beach, and as this break is located just on the west side of the airport, it’s really only about 10 minutes drive from the centre of the capital. Wave-wise there are several peaks to choose from along the beach. Often the best peak is near the rock wall by the airport, which can dredge up some gnarly take-offs and offer some decent barrels. When you need a breather or a recharge there is also the Maranui Cafe at the Maranui Surf Lifesavers Club, which happens to do one of the best breakfasts in town – not to mention a terrific chocolate milkshake! One drawback is that, due to its convenience, when the surf is on here it can get pretty packed. 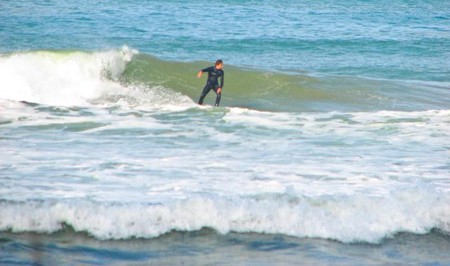 From Wellington, head south on Kent Street, round the Basin Reserve on Dufferin Road and onto Adelaide Road, heading south. Then turn left onto Riddiford Street, past the Wellington Hospital, through Newtown, then turn right at the roundabout onto Russell Terrace. Continue onto Mount Albert Road, then onto Houghton Bay Road as you go over the hill to Houghton Bay. Here you’ll find a partly rocky, partly sandy beach and one of the best waves – on a good day – in the area. The are a couple of peaks with both right and left handers. The wave is powerful, and can get hollow. It’s really best for those of intermediate or expert level, but saying that, beginners should give it a nudge when the surf is smaller. Just keep your eyes peeled for locals and rocks. 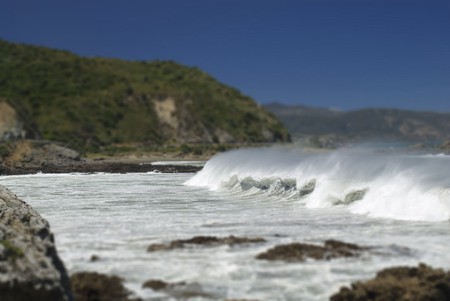 Plimmerton is a beach break, breaking onto a lovely sandy shore. This is great for the level of surfer that we’ve put this spot onto our list for, namely the beginners. Just because a surf break isn’t renowned for being massive and tricky and rich in barrels doesn’t mean it isn’t worth checking out. This is a place for those who are fresh to the sport to come and find their feet. The wave is soft and fat, perfect for learners and mal riders. Just because you’re not dropping down an eight-foot face, doesn’t mean that when you come in at the end of your surfing day you won’t be wearing a big old smile on your dial. 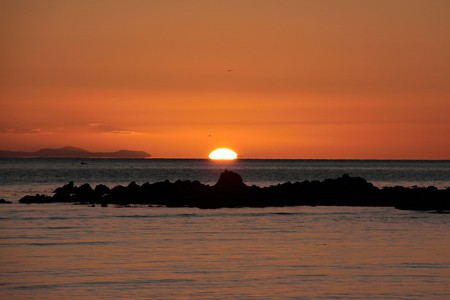