The 10 Most Influential New Zealanders You Should Know 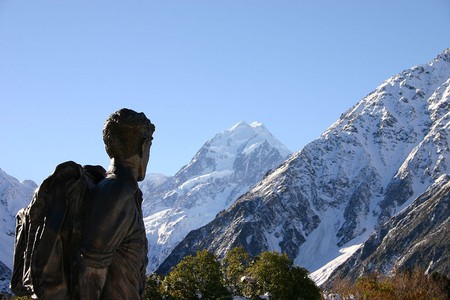 New Zealand has brought us many world-changers, history-makers, pioneers and even the odd celebrity. From science and politics to the arts and sports, there are many local figures worth knowing more about. Take a look at 10 influential Kiwis who have made a difference.

New Zealand was the first country in the world to give women the right to vote, and Kate Sheppard was the driving force behind its universal suffrage movement. Sheppard inspired like-minded campaigners from all over the globe to fight for women’s rights in political participation. A natural leader, Sheppard campaigned for change in public meetings, through her own writings, and organised petitions as well as her ongoing initiatives to liaise with local politicians. 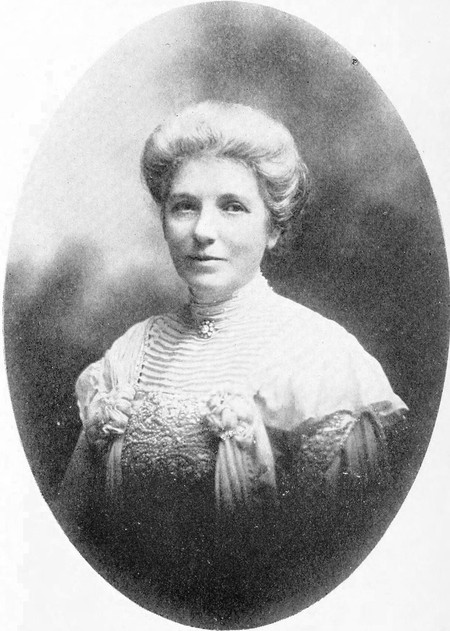 Ernest Rutherford is known as the father of nuclear physics after making three major discoveries that have shaped science as we it know today. He was born in Brightwater, near Nelson, and was one of the first international students to gain a graduate scholarship to Cambridge without going through the undergraduate system. Rutherford won the Nobel Prize for Chemistry in 1908 for his work on radioactive chemistry and the transmutation of elements. He was also the first scientist to split the atom and discover its nuclear makeup. 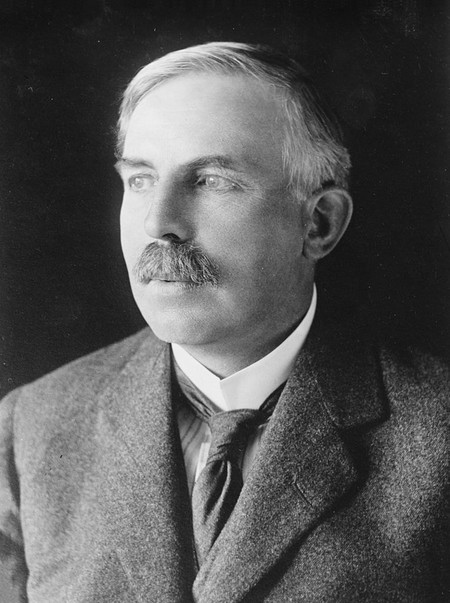 Virginia Woolf once described Katherine Mansfield’s work as ‘the only writing I have ever been jealous of’. The prolific New Zealand author, who originally hailed from Wellington, left for London at age 20, and never looked back. In her brief life (she died at the age of 34), Mansfield revolutionised the English language short stories of the 20th century with her candid depiction of human identity and a sense of belonging. 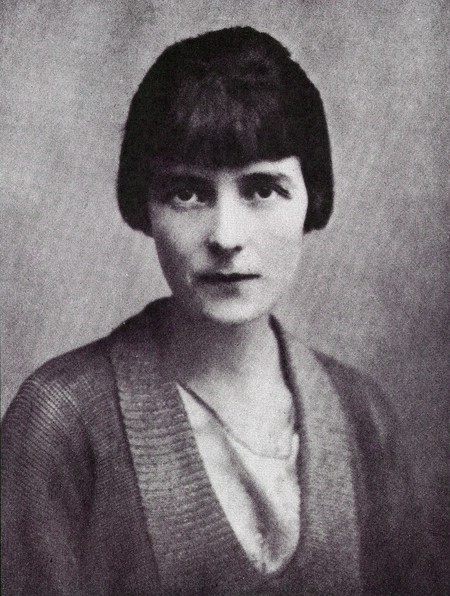 Sir Edmund Hillary is New Zealand’s most famous mountaineer, captivating the world with his daring – and successful – feat to conquer Mount Everest. Hillary, alongside Nepalese Sherpa Tenzing Norgay, joined a British expedition to climb the mountain in 1953. Hillary and Norgay were eventually tasked with leading the team due to their aptitude and fitness and they became the first climbers confirmed to have reached the mountain’s summit. After he ‘knocked the bastard off’ (in his own famous words), Hillary dedicated most of his life to humanitarian and environmental causes related closely to the Nepalese people who helped him make history.

Aucklander Bruce McLaren was the driving force behind one of the most successful motorsports teams in history. But he was more than a race car driver: he was an automotive engineer, constructor, and tester. McLaren cars made their race track debut in 1966, and have to date raced in more than 700 Grand Prix events and scored more than 190 wins. Bruce McLaren’s life came to a tragic end in 1970, at age 32, when a test run of his latest car model led to a devastating car crash. McLaren was killed instantly. 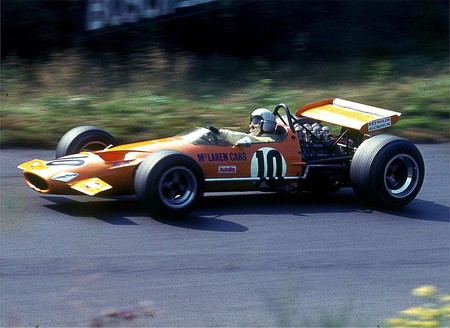 Jack Lovelock became the first New Zealander to win a gold medal at the Olympics. His remarkable 1500-metre victory at the 1936 Berlin Olympics is said to have paved the way for other notable mid- to long-distance runners to make their mark in the sporting world – like Sir Peter Snell, who broke the world mile record. Lovelock was born on the West Coast of the South Island and, after studying medicine at the University of Otago, was awarded a Rhodes Scholarship to Oxford University thanks to his athletic prowess. 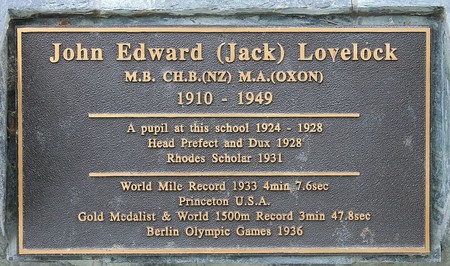 Thanks to the Lord of the Rings trilogy, Sir Peter Jackson has become a familiar name that needs no introduction. Before he rose to international fame, the New Zealander was locally known for an arthouse film about matricide, a mockumentary about a fictional filmmaker and a series of DIY horror flicks. Jackson’s Tolkien-esque endeavours have not only taken the silver screens by storm, they have also had an impact on his homeland’s ever-growing tourism industry. 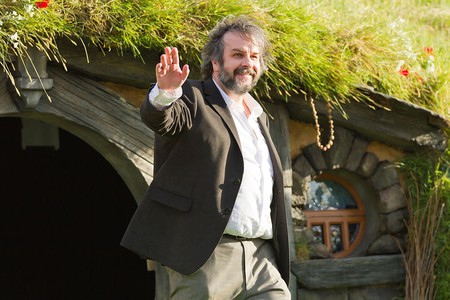 Sir Peter Jackson at the world premiere of The Hobbit: An Unexpected Journey | © Mike Walen/Wikimedia Commons

This one’s for the war history fans. Wellington-born Nancy Wake was on top of the Gestapo’s most-wanted list during World War II because of her work with the Allied forces. Wake was a resistance fighter who led an army of 7000 Marquis troops in a guerrilla mission to sabotage the Nazi regime. She was given the code name ‘The White Mouse’ thanks to her ability to successfully evade capture. Before war broke out, Wake was married to a wealthy Frenchmen and had a lavish lifestyle in Marseilles. 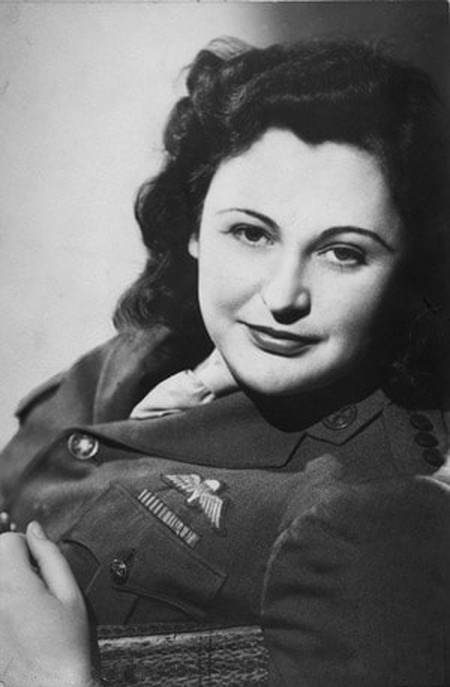 Burt Munro is New Zealand’s fastest man. If you’re a seasoned film enthusiast you might know him as The World’s Fastest Indian. Munro became internationally renowned for breaking three world records on his revamped Indian motorcycle, the last of which he attained when he was 68 years old. The famous bike was bought in 1920, and originally could only clock a maximum of 50 miles per hour (80.5 kilometres per hour). Munro spent the next 45 years rebuilding and tuning his Indian to make it reach 200 miles per hour (321.7 kilometres per hour). 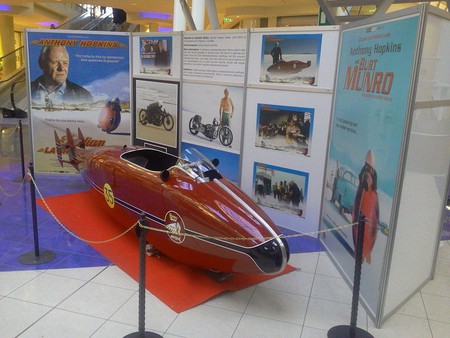 Jean Batten is an iconic figure in New Zealand’s aviation history. In 1934, she beat Amy Johnson’s record flight time from England to Australia by six days; a year later, she became the first woman to make the return journey. In 1936, Batten made her first direct trip between England and New Zealand, followed by the world’s fastest Trans-Tasman flight. After her final visit to New Zealand, in 1977, Batten became a figure of mystery and intrigue – even a government inquiry was made due to her eccentric withdrawal from the rest of the world. 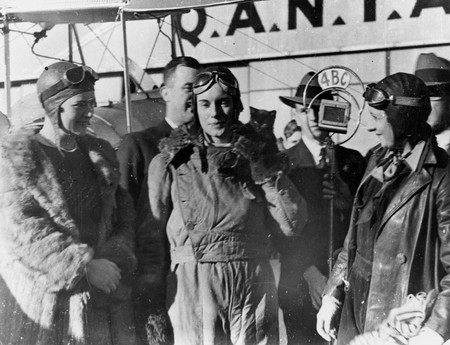