The 10 Best Things to Do in Wellington at Night 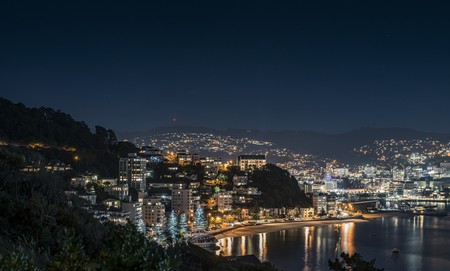 Day or night, there’s always something cool happening in Wellington. New Zealand’s capital is the place to try new things, get immersed in the alternative and unleash your curiosity. If you want to get the most out of the city’s nightly attractions, here are 10 activities you should definitely add to your must-dos.

Wellington locals and visitors are spoiled for choice when it comes to weekly markets. Every Friday and Saturday, from 5 p.m. until 11 p.m., Cuba Street is transformed into a multicultural street food and performance haven thanks to its iconic Wellington Night Market. If you’re in the city before the night looms, go take a quick peek at the Underground Markets – these are open every Saturday from 10 a.m. to 4 p.m. and bring and assortment of locally-produced arts, crafts and artisan goodies to the forefront. 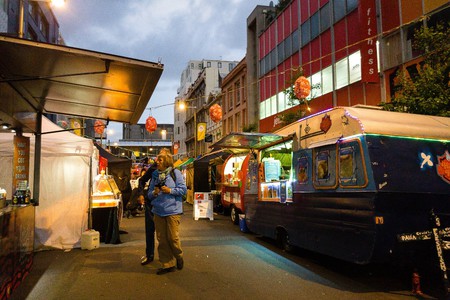 Have a late-night board gaming session

This one’s great if you’re wanting a fun, casual place to chill out with friends or are looking for a unique date night idea. With more than 600 games on its shelves, Wellington’s Counter Culture Board Game Cafe and Bar is sure set to keep all visiting board game geeks entertained. There are discounts on gaming sessions if you order food or drinks and the venue is open until 10 p.m. most nights — or 11 p.m. if you come by on Thursday, Friday or Saturday.

Head on night tour of Zealandia

Zealandia is a one-of-a-kind wildlife sanctuary that sets out to protect New Zealand’s endangered species as well as helping preserve Wellington’s rivers and forests. The fully enclosed reserve hosts regular nighttime tours, starting before or after dusk, that are limited to 12 people at a time. These will introduce visitors to a variety of resident nocturnal critters like the kiwi bird, glowworms, longfin eels and native tuatara. 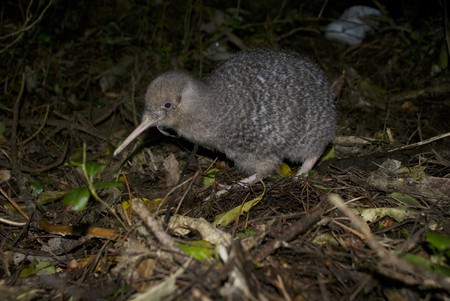 Whether you’ve got kids in tow or you’re travelling with a group of like-minded animal lovers, spending the night at Wellington Zoo is going to be an absolute treat. Have some dinner before you arrive, and don’t forget to bring a sleeping bag and your camera — you’ll want to take some snaps of those critters before they ease into a peaceful slumber. Zoo Sleepover tours start at 7 p.m., and include breakfast in the morning as well as free admission to the zoo for those wanting to explore during daylight hours. 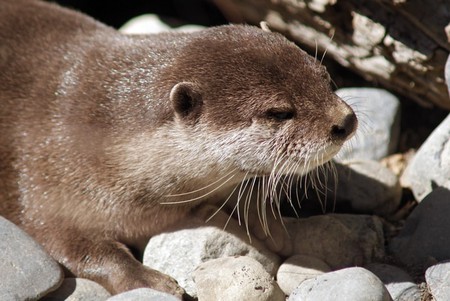 Head to Space Place’s Planetarium on a Tuesday, Friday or Saturday night to get the most out of its late-night starlit experiences. An ever-changing lineup of interactive shows, which typically run for approximately 45 minutes, means that no visit to the planetarium is quite like the next — though a live presentation of New Zealand’s night skies is always a given.

The great thing about the Botanic Gardens is that they’re open 24/7; what’s even better is that if you time your visit right, you might be able to spot the glowworms that hide among the verdant plants and flowering blooms. Otari-Wilton’s Bush is another popular place in Wellington to spot these luminescent creatures — keep an eye on local events listings to find out when the next guided tours are taking place. 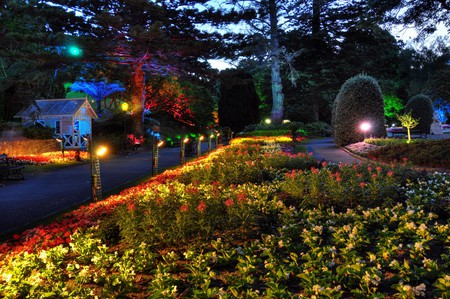 If you love all things comedy, Wellington’s got a bit of everything: open-mic stand-up gigs, pun battles, improv, among many other humorous acts. Head to The Fringe Bar on a Wednesday night to watch the established and emerging comedians that hit the stages during its weekly The Medicine stand-up showcase. Local production company Scruffy Bunny Improv Theatre also has regular shows throughout the year, while the NZ International Comedy Festival brings an array of local and international acts to both Auckland and Wellington annually.

Wellington is traditionally the heart of all things cultural in New Zealand — it’s not uncommon to hear it being called the country’s culture capital. Theatre aficionados have quite a few choices at their fingertips: BATS Theatre is the go-to for contemporary New Zealand productions with an alternative flair; Circa hosts a wide range of local shows from musicals and dance to stand-up comedy and pantomime performances; St James Theatre is the ultimate venue for major international productions; and The Opera House hosts musicals, opera and the cabaret shows as well as being the home base for the NZ International Comedy Festival. 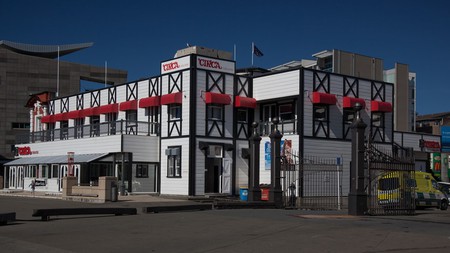 Listen to some smooth sounds

Theatre is not the only area in which the culture capital thrives. Local musical acts, emerging or establishing, grace the stages of many of the city’s bars, clubs and dedicated music venues. Hit up The Rogue and Vagabond for some live jazz, blues and rock and roll, or head to Valhalla to catch some up-and-coming New Zealand artists before they become world-famous.

Watch a sports match at the iconic ‘Cake Tin’

Affectionately known by locals as The Cake Tin because of its unique bowl shape, the Westpac Stadium is where the avid sports fans head to support regional and national rugby, cricket and football teams. The iconic circular stadium also hosts an array of international concerts throughout the year, as well as local exhibitions and community events like the annual Beervana craft beer festival. 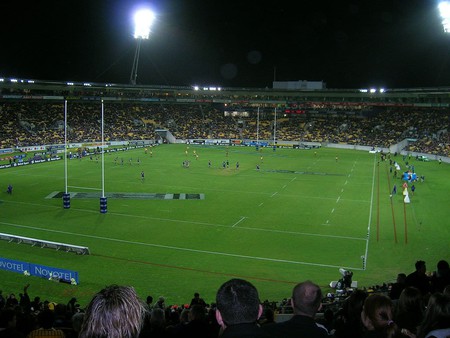