The 10 Best Things to Do in Auckland at Night 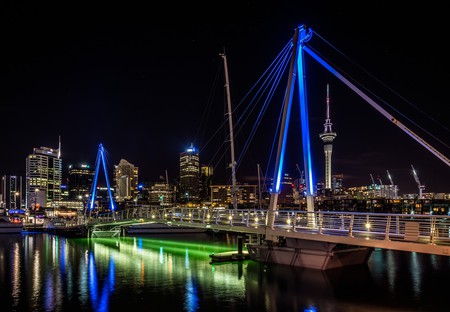 There’s so much more to nighttime Auckland than dining, bar-hopping and clubbing. Whether you’re looking to mix things up a little or craving a new adventure, here are 10 local gems to help you get the most from New Zealand’s largest city.

Since its 2010 debut, the Auckland Night Markets have evolved from a humble lineup of stalls in Pakuranga to a smorgasbord of markets throughout the week in various parts of the city. Its mass appeal lies in the variety of cuisines that its food vendors bring to the forefront – Thai and Chinese are local favourites. Live busking performances and craft stalls also add a special flavour to the entire experience. 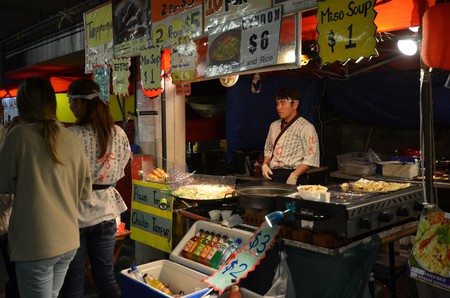 As New Zealand’s only full-time comedy club, The Classic is Auckland’s main go-to for a nightly laugh. Live comedy gigs are held seven days a week, and include a mix of established and emerging New Zealand acts as well as a few international gigs from time to time. If you happen to be visiting around April-May you could also check out the annual Comedy Festival, which is held in several venues Auckland-wide (The Classic included) and relies on a large variety of local and international comedians to entertain the masses.

Listen to some live poetry

If you’re looking for something to do on a Tuesday night, head to the Thirsty Dog on K’Rd to watch New Zealand’s longest running poetry event. For more than 30 years PoetryLive has been operating in the same no-frills format: a weekly guest poet and guest musician will warm up the crowds before an open mic session, where anyone can read read their work.

Play a late-night round of golf

Whether you’ve got some time to kill before your next international flight or you’re on the prowl for a unique date idea, here are a couple of nighttime offerings sure to keep things interesting. Treasure Island is a pirate-themed mini golf course in Auckland Airport, which is open as late as 9 p.m. most nights (weather permitting) and features two 18-hole courses: the Captain’s with its easy putts and pirate ship, and Blackbeard’s which offers a more challenging experience with its epic cave. For a full driving range alternative try JK’s World of Golf, which is also located at the airport and is open 24 hours a day, seven days a week.

Experience the zoo at night

Auckland Zoo puts on regular nighttime animal encounters that the entire family can enjoy. In summer, you might catch a Zoo Lates session, which gets its visitors up close to many resident animals like seals, native birds, and exotic species like elephants, flamingoes, capybaras and tortoises. The zoo also hosts regular Safari Nights throughout the year, which include a barbecue dinner as well as a torchlight tour of the animal reserve. 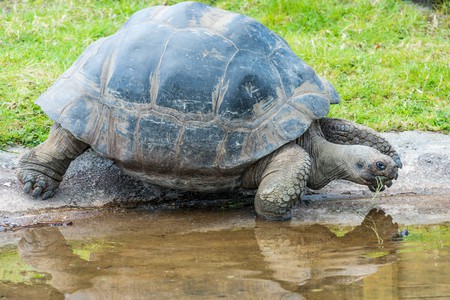 Attend one of MOTAT’s nightly events

The Museum of Technology and Transport (aka MOTAT) is quite unique among Auckland’s museums, with an incredibly varied calendar of nighttime events. Movie nights, Halloween celebrations and an annual Christmas light showcase are just some of the things to look forward to. Keep a close eye on the museum’s events calendar to find out what’s happening around the time you’re visiting. 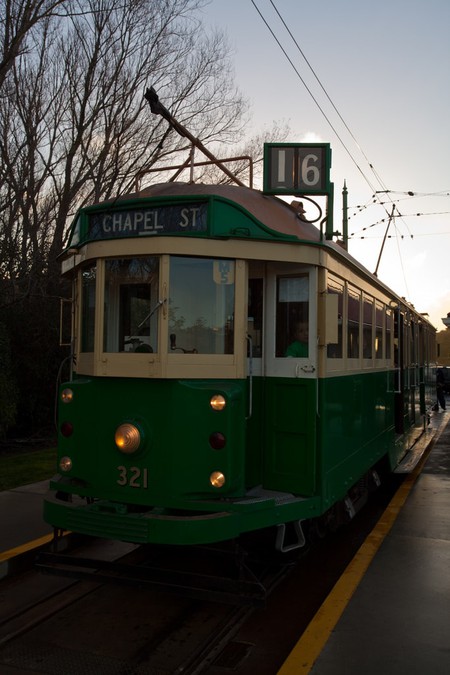 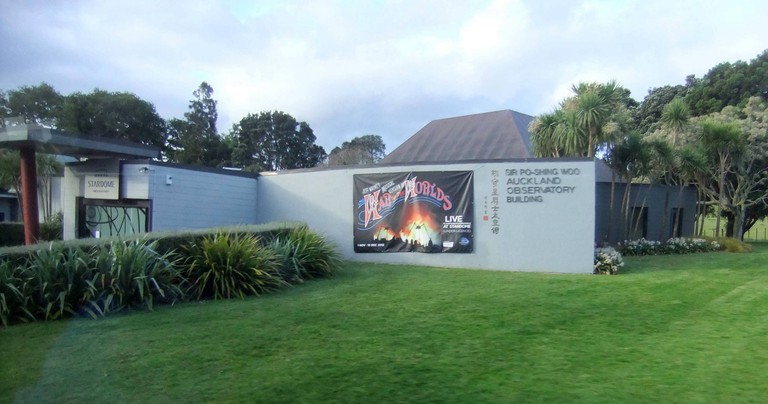 Stardome Observatory and Planetarium, Auckland, New Zealand | © Gwydion M. Williams / Flickr
As the nighttime looms, the Stardome Observatory and Planetarium goes from being a place to learn about the stars and constellations to the ultimate spot for some urban stargazing. You can spend your night watching the solar system from the courtyard telescopes or the much larger Zeiss telescope; you might also want to watch the ever-changing lineup of regular night showcases, and get involved in one of the regular after-dark tours.

The Auckland Theatre Company puts on regular productions in its home base (the ASB Watefront Theatre) and also hosts free talks and backstage events that offer insight about their upcoming shows. If you love local theatre, the company also offers special discounted rates for visitors under 30 as well as university students. For a wide-ranging selection of contemporary New Zealand plays, documentaries and alternative acts, a visit to Q Theatre is just the ticket.

Rangitoto Island is a popular spot for sea kayaking, but did you know there are nighttime tours centred around this activity too? Auckland Sea Kayaks and Fergs Kayaks are the two main operators for this awesome activity. Tours begin with an expedition around the island and its iconic volcanic summit before kayakers head back to the oceans to marvel at the resident wildlife and admire the picturesque Hauraki Gulf as the sun goes down. 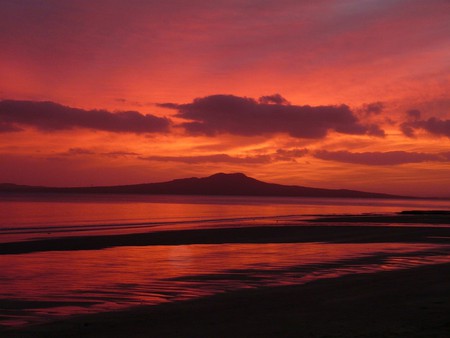 For the ultimate after-dark thrill, AWOL Adventures organises nighttime canyoning expeditions around Piha. These adventures run for five hours – starting just as dusk is looming – and include a visit to the area’s famous black-sand beaches before visitors are taken to the cascading waterfalls to abseil down the deep glowworm-lit canyons and cave systems. Equipment, snacks and return transport are provided, and departure times vary according to season. 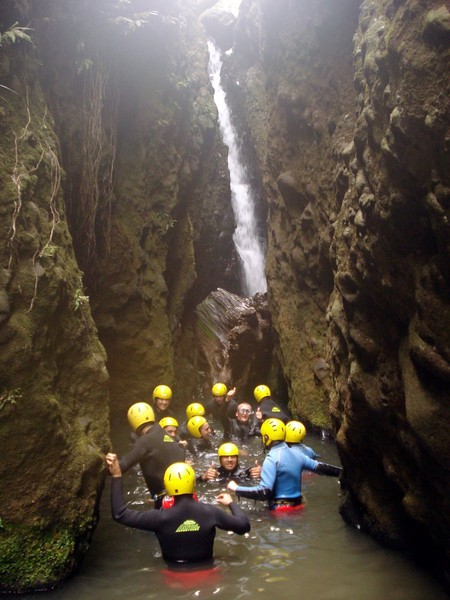